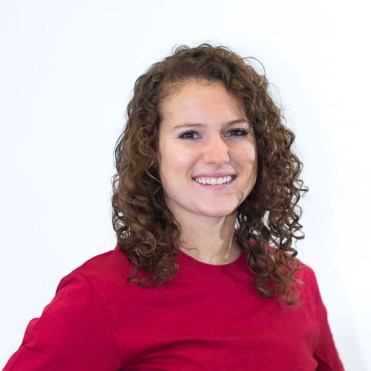 Starting at the young age of six, Christine Richardson has spent her life preparing to represent her country at the Pan Am Games and is now in the best shape of her career. Her top international result came at the 2014 IRF World Championships where she advanced to the quarterfinals in singles, posting the best Canadian women’s result. Richardson also represented Canada at the 2013 and 2014 Pan American Championships, highlighted by her doubles bronze with Jennifer Saunders in 2014. Richardson had great success as a junior player, representing Canada at six consecutive world junior championships. In 2005 she won the under-14 world singles title. Richardson has won bronze twice in the Women’s Open Singles Event at the Canadian Championships and is a six-time medallist in the Women’s Open Doubles event, including one silver and five bronze. As a junior athlete, Richardson had a podium result every year at the national level.

Family: Father Ross Richardson is also her coach… Mother Karen Richardson… Older brother Graham… Getting into the Sport: Started playing racquetball at age 6… Her dad’s boss got him into the sport, who then brought her brother into it; she naturally gravitated towards racquetball to be just like them… Outside Interests: Enjoys hiking, snowboarding, biking… Enrolled in a post-graduate diploma program for Prosthetics and Orthotics at the British Columbia Institute of Technology; also completing Masters in Rehabilitation Science online through McMaster University… Is a Certified Exercise Physiologist… Odds and Ends: Keeps a dice in her racquetball bag that she received the year before she won her world junior title; she was told “you are the one who can decide your fate; you can either roll the dice and take a change, or you can work hard and be number one”…