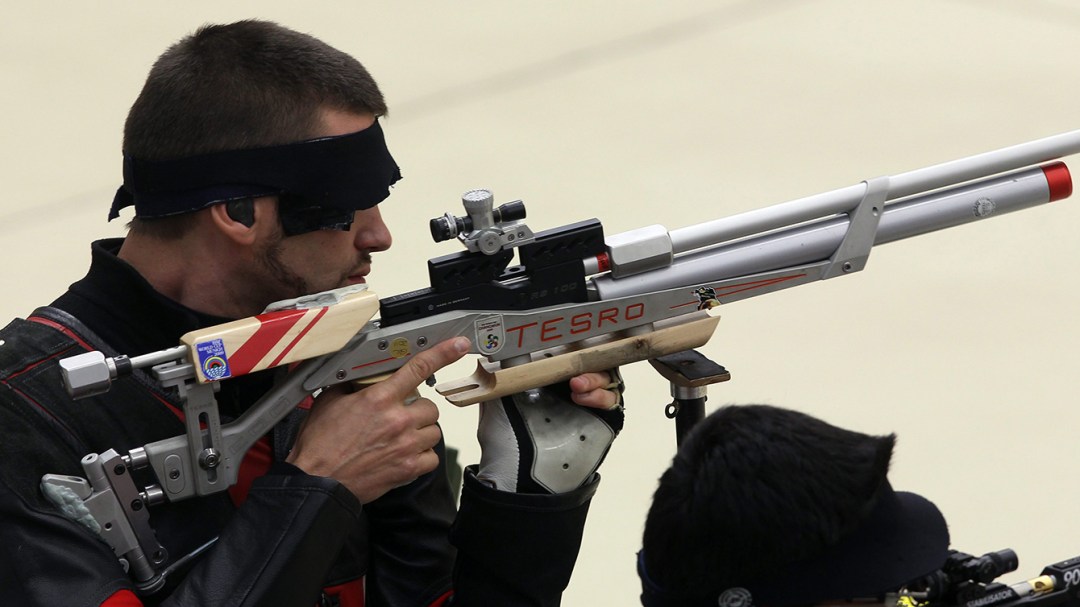 One of Cory Niefer’s proudest moments was being the first Canadian athlete in any sport to earn an Olympic quota spot for London 2012, which he did with his silver medal at the 2010 Continental American Championships. He went on to be named Canadian Male Shooter of the Year for 2012. Niefer had previously attended Beijing 2008 as the Canadian rifle team coach. TORONTO 2015 will be Niefer’s fourth consecutive Pan Am Games. His best result came at Guadalajara 2011 when he finished fifth in the 10m air rifle. Niefer has competed at three editions of the ISSF World Championships. On the ISSF World Cup circuit, Niefer recorded a career-high 14th place finish in the 10m air rifle at the 2013 stop in Changwon.

Family: Parents Gordon Niefer and Ruth Falkenberg… Sister Terri Kardynal… Wife Shannon Hood-Niefer… Daughters Milla (born July 2010) and Heidi (born December 2013)… Getting into the Sport: Started shooting at age 12 with the Yorkton Army Cadets Corps… Outside Interests: Graduated from the University of Saskatchewan in April 2015 with Bachelor of Science-Nursing… Also has a Master’s of Science in Kinesiology, specializing in Sport and Exercise Psychology… Enjoys camping and backpacking… Odds and Ends: Favourite motto: “Perspective is the only thing that matters and you can change it in a second; therefore, the only thing that matters, you can change in a second”… Biggest influence has been former coach, Reg Potter…

Monica Fyfe has wanted to represent Canada since winning her first senior national title in 2005 at age 14. That...

Shannon Westlake competed in her first major multi-sport Games at TORONTO 2015, where she finished in 18th in the 50m…