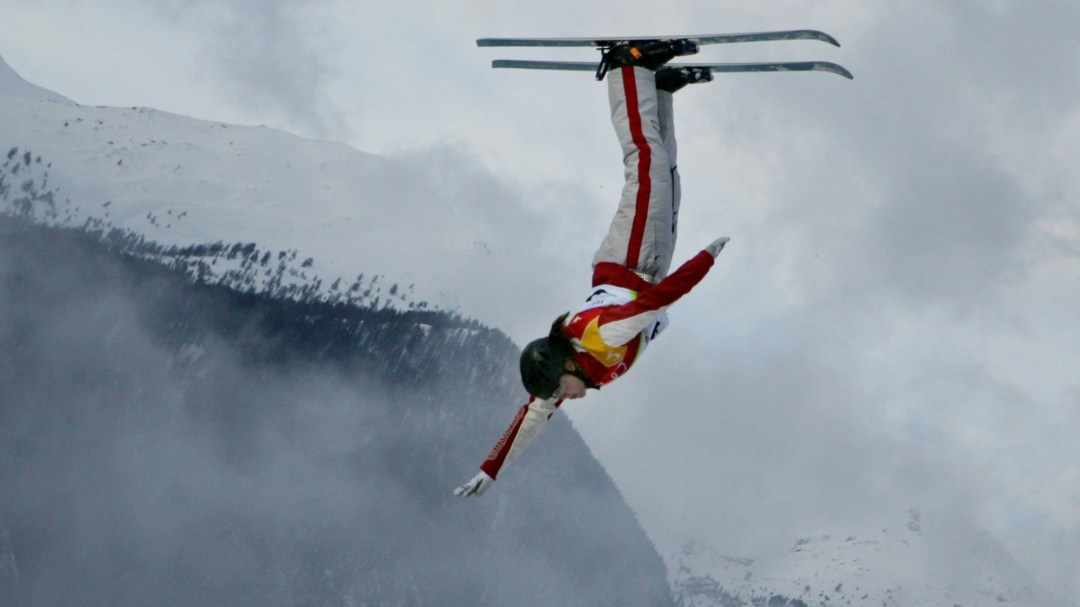 Aerialist Deidra Dionne won bronze in her Olympic debut at Salt Lake City 2002, sharing the podium with silver medallist teammate Veronica Brenner. In September 2005, she suffered a broken neck but after undergoing spinal stabilization surgery, was remarkably recovered enough to compete at the Turin 2006 Olympic Winter Games. Dionne was forced to retire in October 2009 when she was diagnosed with a benign right temporal lobe brain tumor, just a few months away from Vancouver 2010.

Dionne had been a rookie sensation during the 1999-00 World Cup season. She won bronze at her first ever World Cup event, following the next weekend by a silver medal. She was named the FIS Freestyle Rookie of the Year. She rolled that success into world championship competition, winning bronze medals in 2001 and 2003. Over the course of her World Cup career, she stood on nine podiums, the last time in March 2008 when she placed second in Moscow.

Dionne credits her parents with having the greatest impact on her life through their support and understanding as she competed for her country on the world stage. Raised in Red Deer, Alberta Dionne has a Bachelor of Arts from the University of Athabasca and a law degree from the University of Ottawa. She is a past member of the Canadian Olympic Committee’s Athletes’ Commission and has been a member of CBC’s Olympic broadcast team.