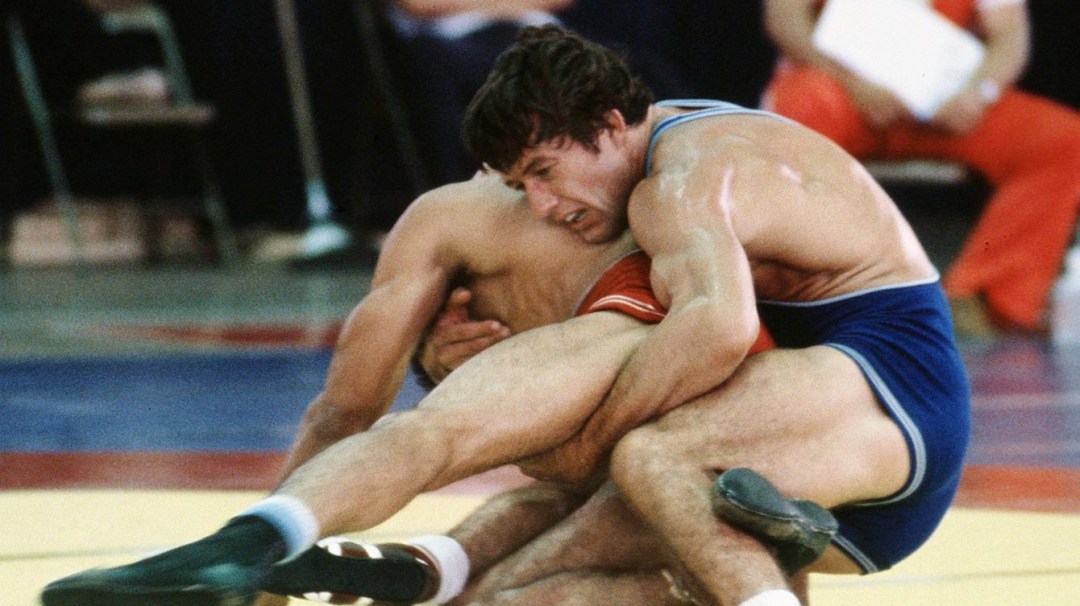 Beiler started wrestling in high school and then competed at the University of Waterloo, before switching to the University of Western Ontario’s top notch wrestling program to train with coach Glynn Leyshon in 1975. He obtained a physical education degree from Lakehead University and a Bachelor’s of Science degree and Doctor of Dental Science degree from Western. After graduating Beiler coached at the University of Waterloo and then returned to competition in a bid to make the Los Angeles 1984 team, but a neck injury nine weeks before the trials ended that attempt. Beiler settled in Kitchener and began practicing dentistry in 1981. He married his wife Carol, a dental hygienist, and together they had five children, including twin boys who were both elite gymnasts.