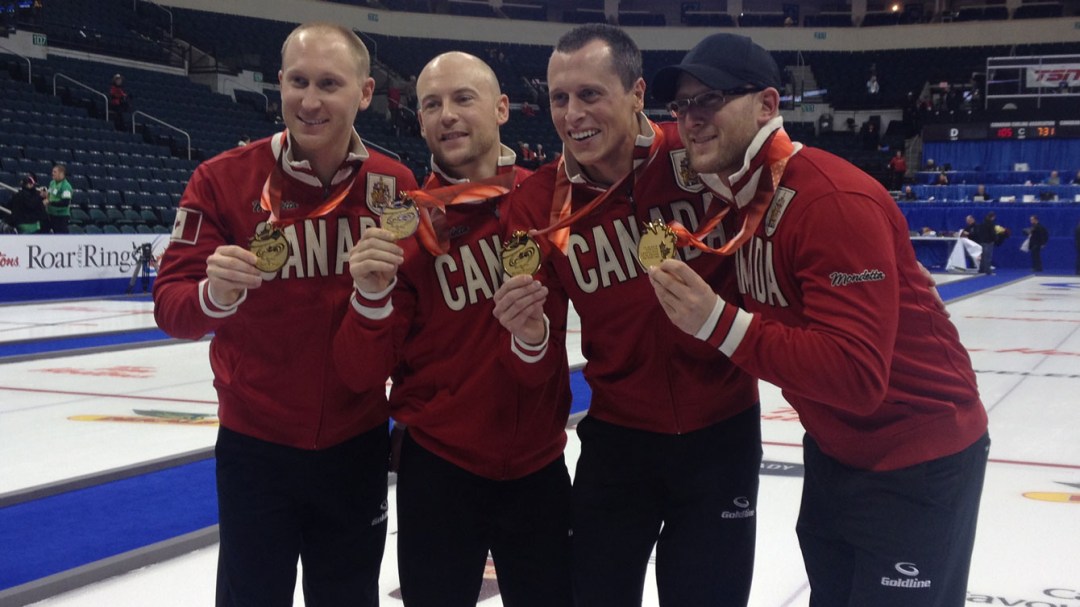 E.J. Harnden competed alongside brother Ryan on the team that at Sochi 2014 won Canada’s third straight Olympic gold medal in men’s curling. The team skipped by his cousin Brad Jacobs posted a 7-2 round robin record in Sochi, before defeating China 10-6 in the semifinal and Great Britain 9-3 in the final.

Father Eric Harnden has always been his idol and he grew up watching his dad compete… Younger brother Ryan is also a member of Team Brad Jacobs… Started curling at age eight when he was introduced to it by his father… Nickname: Edge… Enjoys lifting weights, watching movies and listening to music… In the off-season enjoys golfing, camping and travelling… Brand Manager for INSTANT Games, Ontario Lottery and Gaming Corporation… Earned his B.B.A. with a specialization in marketing from Algoma University… Favourite Olympic memory is Sidney Crosby’s gold medal-winning goal at Vancouver 2010… Has always loved all sports and dreamed of competing at the Olympic Games to be a part of history… Favourite quotes: “When you want to succeed as bad as you want to breathe, then you will be successful” – Eric Thomas; and “The greater danger for most of us lies not in setting our aim too high and falling short, but in setting our aim too low and achieving our mark.” – Michaelangelo… 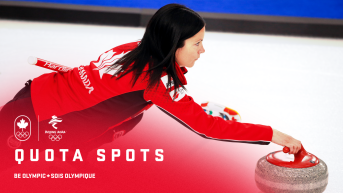 Scott Pfeifer was a member of the “Ferbey Four” which dominated Canadian men’s curling in the early 2000s, winning four…