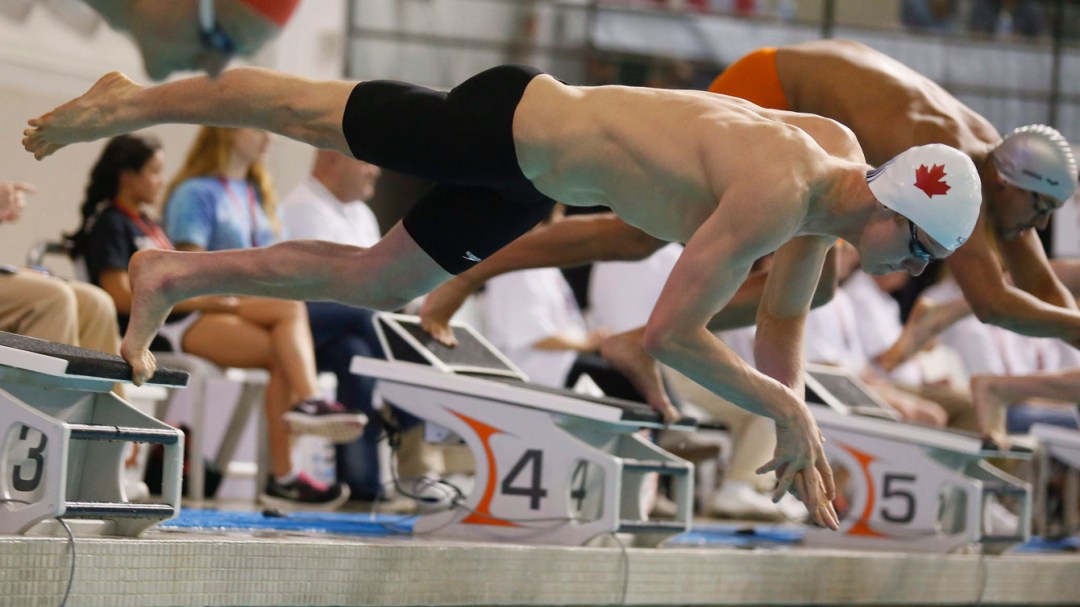 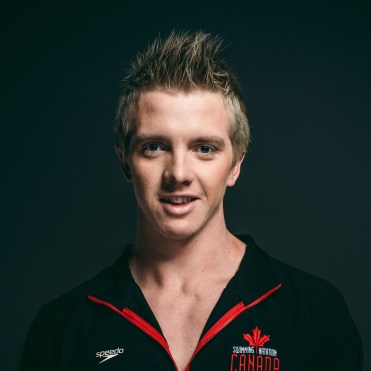 Eric Hedlin grew up in San Diego, California but chose to move to Victoria after high school instead of going to an NCAA program because he believed two-time Olympic medallist Ryan Cochrane would be a great training partner. His decision seems to have paid off. At the 2013 Canadian Trials, Hedlin became the third-fastest Canadian ever in the 1500m freestyle but he finished behind the men ranked first (Cochrane) and second (Will Brothers), causing him to miss out on a world championship berth. Hedlin decided to turn his attention to open water swimming instead and earned a spot on the world championship team. Hoping for a top-12 finish in Barcelona, he won Canada’s only open water medal of the competition, taking silver in the non-Olympic 5km event by beating out seven-time defending world champion Thomas Lurz of Germany. That success came just six days after he won 800m freestyle bronze at the 2013 Universiade, where he also reached the finals of the 400m and 1500m freestyle events. In 2015, Hedlin cracked the top 10 in the 10km marathon at the Pan Am Games in Toronto and followed up with his second world championship appearance.