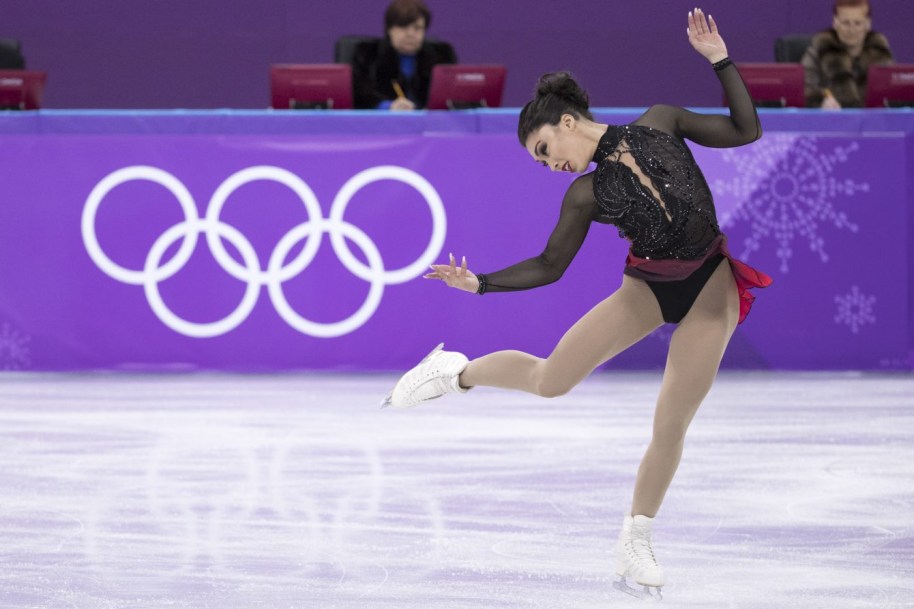 Gabrielle Daleman helped Canada win gold in figure skating’s team event at PyeongChang 2018. A year earlier, she was part of Canadian history at the 2017 World Championships where she won the bronze medal to share the podium with silver medallist teammate Kaetlyn Osmond. It was the first time two Canadian women had stood together on the world championship podium. Just six weeks prior, Daleman had won silver at the Four Continents Championships, the first Canadian woman to win a medal at that event since Joannie Rochette in 2009.

The junior national champion in 2012, Daleman made her senior national debut in 2013, winning the silver medal. But she still competed as a junior internationally, finishing sixth at the world junior championships for Canada’s best women’s  result since 2002. After competing on the Junior Grand Prix in the fall of 2013, Daleman won her second straight silver at the national championships, earning her a spot at Sochi 2014.

A little more about Gabrielle

Getting into the Sport: Started skating at age four… Her parents wanted her to learn to skate so they enrolled her in CanSkate… Her younger brother Zachary is also a competitive figure skater and her best friend… Outside Interests: Enjoys music, running, going to the beach, hanging out with her dogs Rocky and Apollo Odds and Ends: Had her Olympic dream sparked while watching Joannie Rochette compete at Turin 2006… Her favourite Olympic memory is watching Rochette skate at Vancouver 2010 after her mother passed away… Always travels with her purple blanket… Collects magnets and keychains for her brother during her travels… Favourite motto: Play like you’re in first, but train like you’re in second…