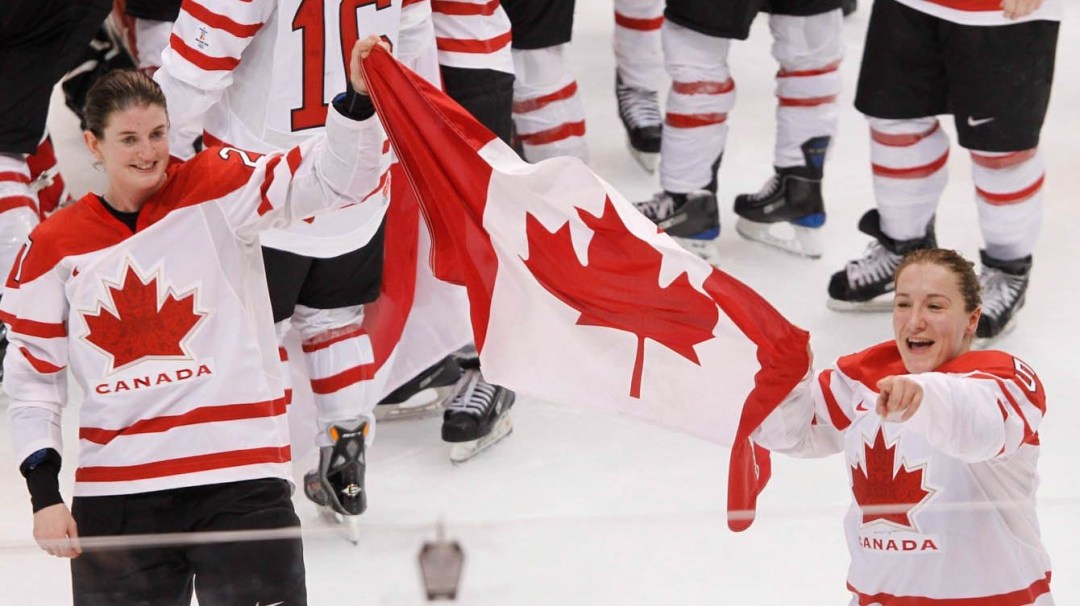 Gina Kingsbury made her Olympic debut Turin 2006 where she contributed three assists in five game en route to the gold medal with Team Canada. Kingsbury returned to the Olympic Games at Vancouver 2010 where she totaled three points (three goals, one assist) to earn back-to-back gold medals.

Kingsbury was inducted to the Canadian Olympic Hall of Fame in 2012 with her teammates from the Turin 2006 Olympic hockey team.

Graduated from St. Lawrence University in 2004 with a degree in Psychology … When not on the ice, she can be found on the local tennis courts or golf courses … Touches a lucky pin before every game … Thinks the most exciting part of hosting the Game in Canada is the feeling of sharing the Games with our people, friends and family; the Games become a commonality between strangers.