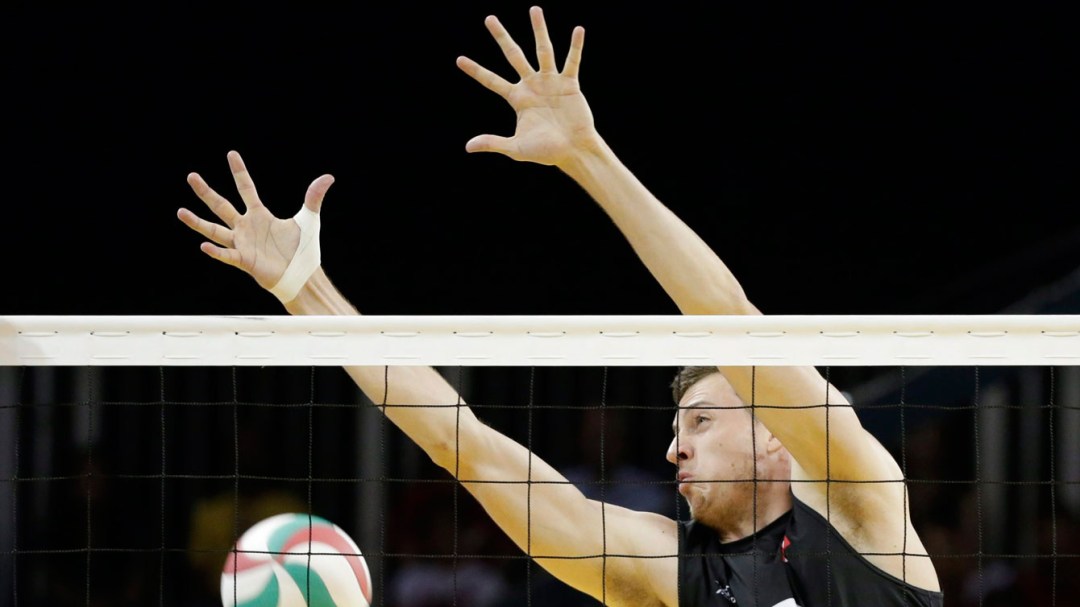 Graham Vigrass began his career in a Canadian uniform at the 2008 NORCECA Junior Championship before competing at the 2009 FIVB World Junior Championship. He joined the senior national B team in 2009-10 before becoming a full time national team member in 2012-13. After helping Canada to a best ever seventh place finish at the FIVB World Championship in 2014, Vigrass was part of Canada’s seventh place finish at the 2015 FIVB World Cup. He also helped Canada win bronze at the 2015 Pan Am Games in Toronto where he was the team’s best blocker. He was also Canada’s best blocker as the team won FIVB World League Group 2 in 2016 to earn a spot in the elite Group 1 in 2017. Vigrass enjoyed a successful career at the University of Calgary. After missing 10 weeks of the 2009-10 season due to mononucleosis, he returned for the stretch drive and playoffs, leading the Dinos to their first CIS title in 17 years and winning CIS Championship MVP honours. In 2010-11 he was named CIS men’s volleyball player of the year. After playing professionally in France in 2013-14, Vigrass helped Étoile Sportive du Sahel win the Tunisia Cup in 2014-15.

A Little More About Graham

Getting into the Sport: Started playing volleyball at age 13… Biggest inspiration has been his older brother Adam, grew up watching him play and always tried to be as good as him… Outside Interests: Involved with KidSport Calgary… Odds and Ends: Uncle, Don Saxton, was on Canada’s indoor volleyball team at the 1984 Olympics. Cousin, Ben Saxton, represented Canada in beach volleyball at the 2016 Olympics…