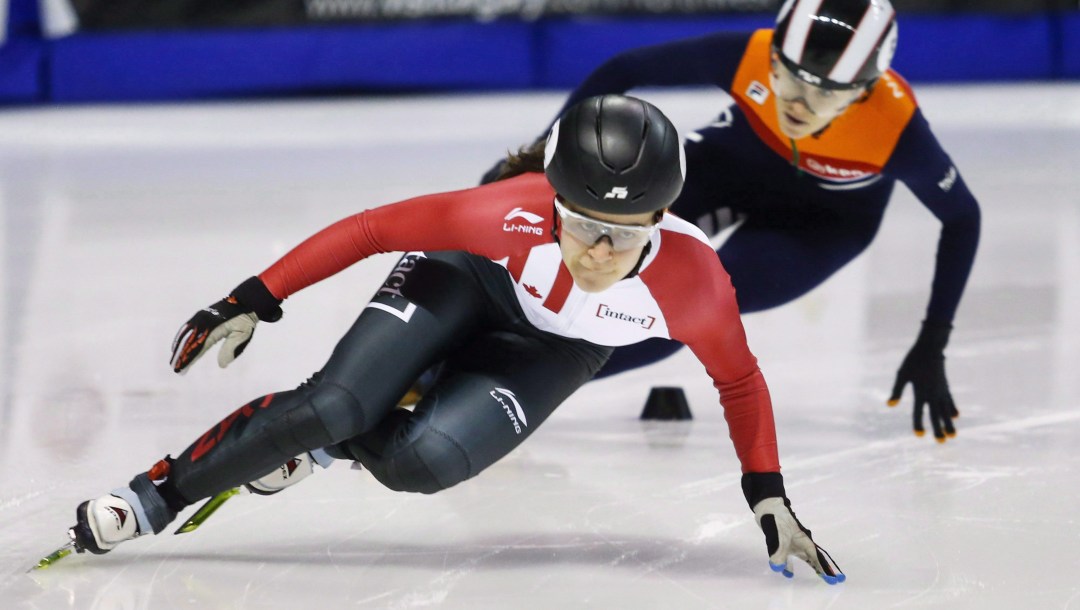 Jamie Macdonald has been a member of the senior national team since 2015, making her World Cup debut that fall in Montreal where she was a member of the team that won silver in the 3000m relay. In February 2016, she earned her first individual World Cup podium, taking bronze in the 1000m in Dordrecht, Netherlands. Macdonald impressed even more in 2016-17, winning five World Cup medals. Three of those came in the relay but she also finished on the podium twice in the 500m. Included in that is her career highlight, a silver on home ice in Calgary in front of family and friends.

Hailing from northern BC, as a teenager Macdonald was often the only nationally competitive short track speed skater in her training group. As a 16-year-old in 2011, she competed at the Canada Games before making the move to Calgary to train at the Olympic Oval. Three years later she was named to the national development team. She competed internationally for the first time at the 2013 Winter Universiade. Two years later she won bronze with the 3000m relay at the Winter Universiade. Macdonald has wanted to represent Canada since the first time she saw members of the long track speed skating team at the Olympic Oval when she travelled to Calgary for a summer training camp. She finished second in the overall standings at the Canadian selection trials for PyeongChang 2018. Macdonald competed in the 500m and 3000m relay in her Olympic debut.

A little more about Jamie

Getting into the Sport: Decided to try short track in 2000 on the recommendation of neighbours in Fort St. James… Was intrigued by the tactics and strategy involved in racing… Outside Interests: Enjoys knitting and usually has a project on the go… Would like to work towards becoming an elementary school teacher… In the off-season enjoys hiking in the Kananaskis area and visiting her family in northern BC… Has studied at the University of Calgary and Athabasca University… Odds and Ends: Role model is Marie-Eve Drolet because of her resilience and passion for short track as well as her positive attitude in training… 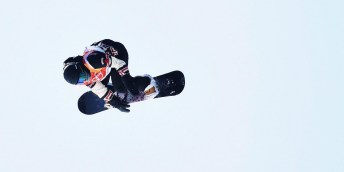 Irene MacDonald won Canada’s first-ever Olympic diving medal with her springboard bronze at the 1956 Olympic Games in Melbourne. It…