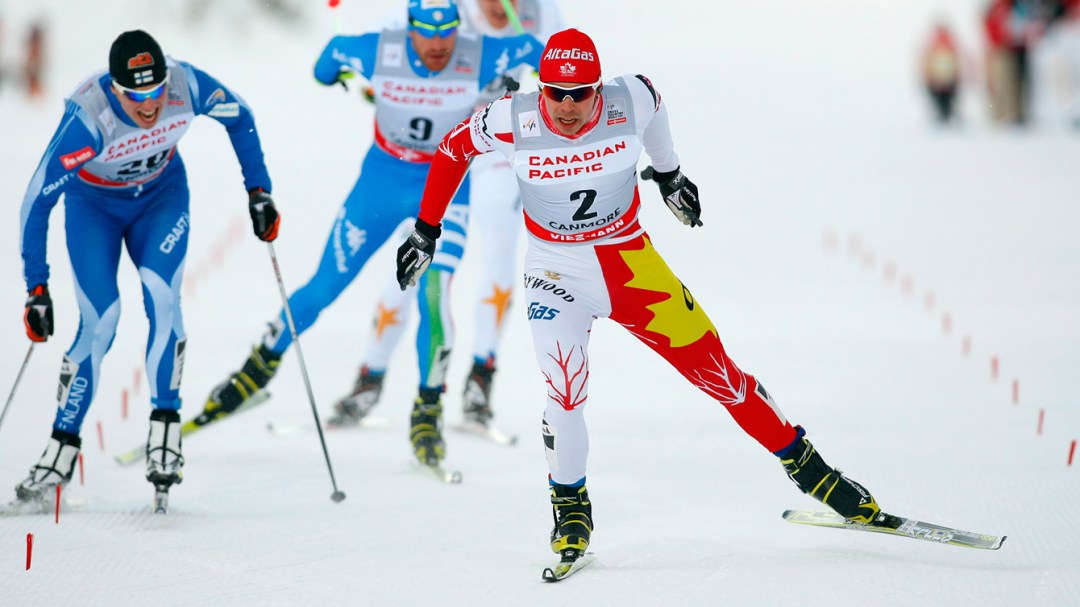 Jesse Cockney made his Olympic debut at Sochi 2014 after an impressive junior career. He won three gold medals at the 2011 Canada Winter Games and finished sixth in the classic sprint at the 2011 FIS World Under-23 Championships. Cockney made his World Cup debut in January 2011. Since then, he has shown to be a world-class sprinter. In December 2012, he recorded his best individual World Cup result in at the Canmore stop in December 2012 when he finished ninth in the free sprint.

At the PyeongChang 2018 test event in February 2017 he finished an impressive 10th in the classic sprint. He also broke into the top 10 of the free sprint at the World Cup Finals in Quebec City in March 2017. Cockney made his FIS World Championship debut in 2015 and was also a member of the world team in 2017. As an Inuit, Cockney aims to be a positive role model for all youth of aboriginal heritage.

A little more about Jesse

Getting into the Sport: Started skiing in Yellowknife when he was three… Has been skiing competitively for nine years… His family skied a lot while growing up so he’s never really known anything else…  His father Angus skied on the national junior team and won two Canada Games gold medals… Younger sister Marika also competed internationally for Canada… Moved to Canmore at age seven where he moved up through the developmental system… Outside Interests: Does a lot of fly-fishing in streams and alpine lakes in the spring, summer and fall with his Canmore training mates… Likes to take the time to prepare very good meals for his family and friends… Mentors First Nations, Inuit and Metis students through the Classroom Champions program; considers it a unique experience to connect with aboriginal students like himself… Odds and Ends: The first time he really understood the Olympics was while watching Donovan Bailey win 100m gold at Atlanta 1996… Made up his mind to compete for Canada when Beckie Scott won gold at Salt Lake City 2002… Favourite motto: Hard work pays off…