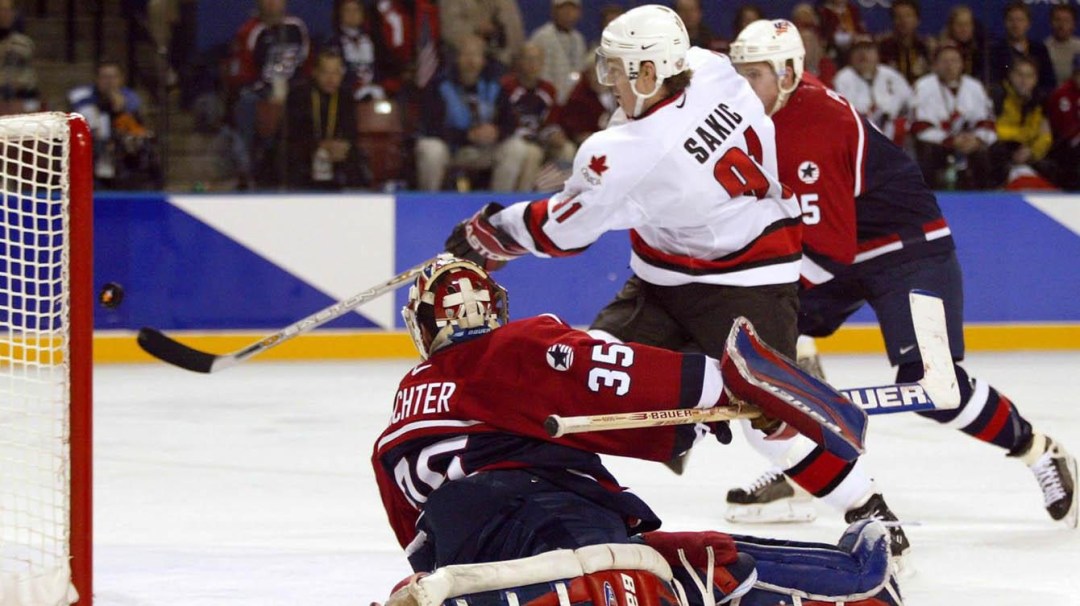 A member of the exclusive Triple Gold club, Joe Sakic served as an assistant captain for Team Canada at Salt Lake City 2002 where he contributed seven points (four goals, three assists) in six games to help Canada win its first Olympic gold medal in men’s hockey in 50 years. Sakic’s Olympic debut was at Nagano 1998  where he recorded three points in four games  as an assistant captain. On Sakic’s third trip to the Olympic Games he was Team Canada’s captain at Turin 2006 where he totalled three points in six games.

Sakic had an illustrious NHL career which began with him being selected 15th overall by the Quebec Nordiques in the 1987 NHL Entry Draft. Sakic would go on to play his entire 20-season career with the Nordiques/Colorado Avalanche organization, serving as their captain for 17 seasons. During his time with the Avalanche, Sakic won two Stanley Cups, receiving the Conn Smythe as the playoff MVP in 1996. Sakic finished his career with 1378 games played and 1641 points. Sakic is the Colorado Avalanche’s all-time leading scorer. Sakic won the Lady Byng, Hart, and Ted Lindsay trophies in 2001. Sakic was inducted to the Hockey Hall of Fame in 2012. In May 2013, he was named executive vice-president of hockey operations for the Avalanche and became the team’s general manager in September 2014.