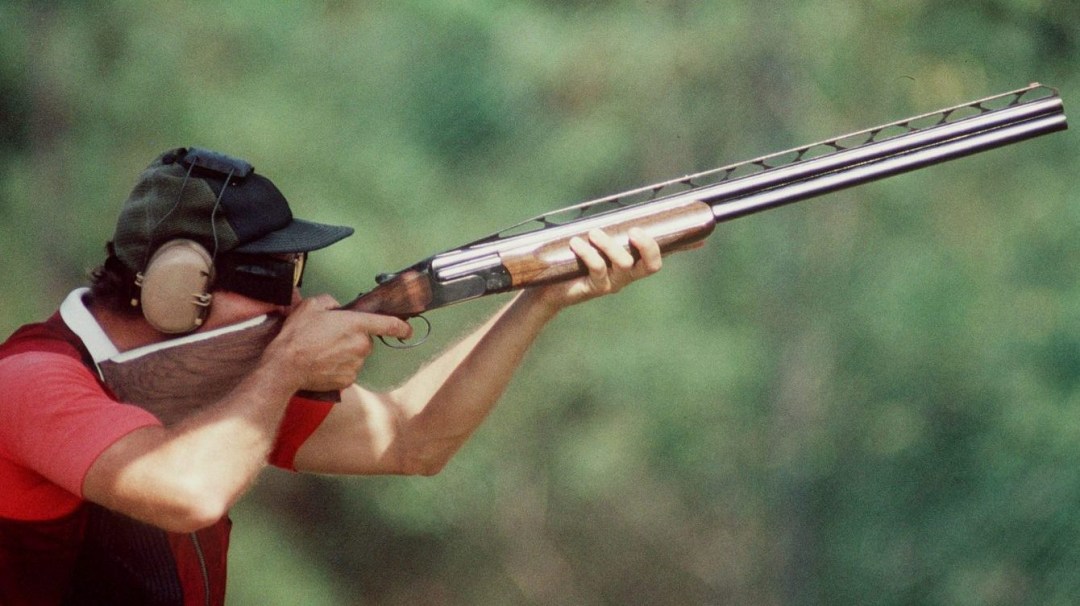 Trap shooter John Primrose made his first of six consecutive Olympic appearances at Mexico City 1968 (was named to Moscow 1980 but did not compete). He had three top-10 results finishing seventh at Munich 1972 and Montréal 1976, and eighth at Mexico City 1968. He is one of only 15 shooters to compete at six Olympic Games.

Having competed at more than 25 World Championships, Primrose is a three-time medalist being crowned world champion twice winning the trap title in 1975 and 1983, and a trap team silver in 1975. Primrose won his first major international medal at the 1974 Commonwealth Games in Christchurch where won the gold medal in the trap and then enjoyed a beer with HRH Prince Phillip afterwards. In 1978, he successfully defended his Commonwealth title in front of the home crowd in Edmonton in what is one of the great highlights of his shooting career. Primrose is the only Canadian male to have captured World and Commonwealth titles, and he did it twice. All four of his Pan American Games medals were in the trap team event with three silver medals (1975, 1987, 1995) and one bronze (1979).

A natural athlete, Primrose competed in golf, badminton and volleyball while a student at the University of Alberta (UoA). After graduating with a degree in physical education and education, he taught for a while in Edmonton and Ottawa, returning to Alberta in 1968 to pursue a Master’s of Science in exercise physiology at UoA. After retiring from international competition, Primrose stayed very involved in the sport, puttered in the property market and had a hobby farm. The son of Justice Neil Primrose, he is the grandson of a former lieutenant governor of Alberta, Philip C.H. Primrose. 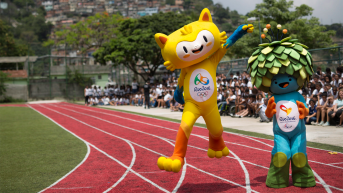