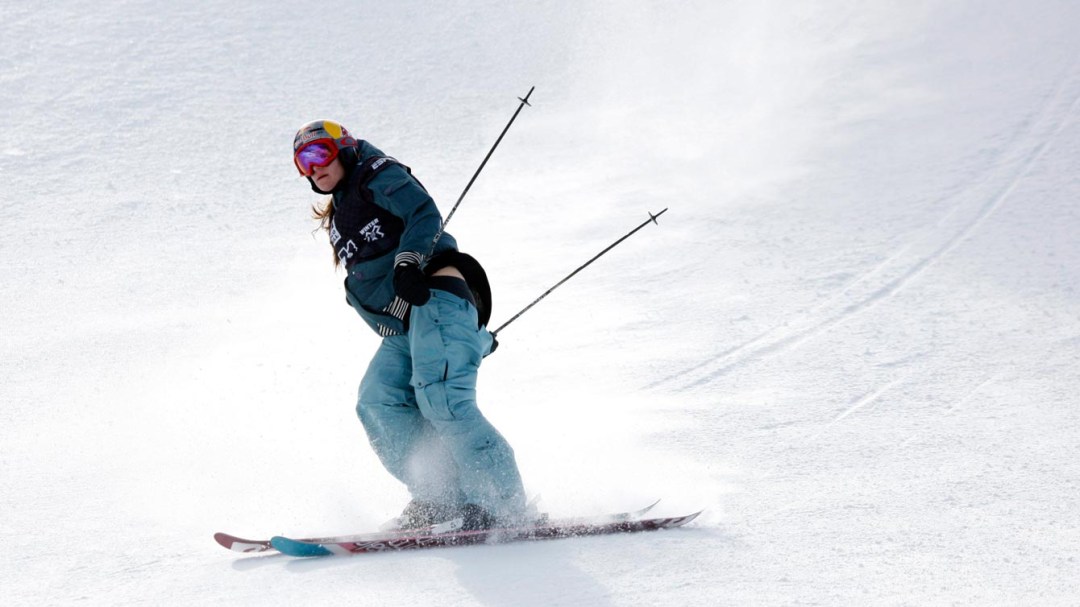 In the four years leading up to the Olympic debut of ski slopestyle, Kaya Turski dominated the top of the podium in major international competitions. Aside from entering the Games as the reigning FIS World Champion, she won a string of gold medals at three straight Winter X Games (2010-12) and four straight Winter X Games Europe (2010-13).

But she was also coming back following knee surgery in August 2013 after tearing her ACL for the third time in her career. She had missed almost two full seasons (2006-08) due to the first tear and an internal organ injury. After her return to competition in 2008-09, she captured bronze at the Winter X Games.  The next season (2009-10) she won gold at both Winter X Games but sustained her second ACL tear at the European event.  She was able to repair it and rehab in time to compete in 2010-11, again winning both Winter X Games as well as a silver medal at the FIS World Championships.

Turski had a career season in 2011-12, going undefeated.  Aside from winning both Winter X Games, she was first in three other pro events and was named the Canadian Freestyle Ski Association’s Athlete of the Year.  In 2013, Turski won the gold medal at the FIS World Championships for the first time.

Getting Into Sport: Started her athletic career as a skier before discovering snowboard in which she dreamed of winning Olympic gold… She then moved into inline skating and began competing internationally… Just as she was becoming good, the popularity of inline skating died off… At 17 she decided to enter a local skiing event and was instantly hooked… The years of jumping and sliding on rails in skates prepared her to do the same on skis… Spent nine months working to earn enough money to move to Whistler so she could dedicate a season to skiing… Won the first slopestyle competition she entered… Outside Interests: Films a webisode series called ‘State of Mind’… Enjoys arts and crafts, reading, writing and trampolining… Collects art from her travels around the world… Has sponsored a child through Plan Canada since 2006… Odds and Ends: Sponsored by B2Ten… Life philosophy: Live life with all your heart. Love it with all your heart… Had her Olympic dream sparked while watching the Vancouver 2010 Opening Ceremony… Has many lucky trinkets from family and friends, including a bracelet given to her by Sarah Burke… Favourite motto: Live in the faith that the entire world is on your side so long as you are true to the best that’s in you… 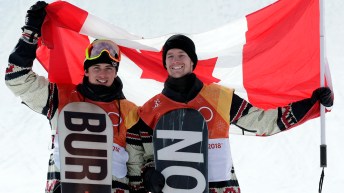 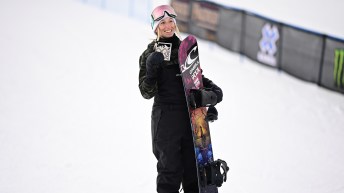 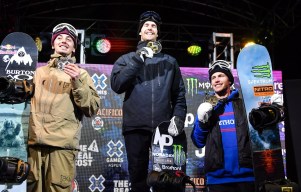 Rosalind Groenewoud, or “Roz G”, took over from her late hero and role model Sarah Burke as a world leader…