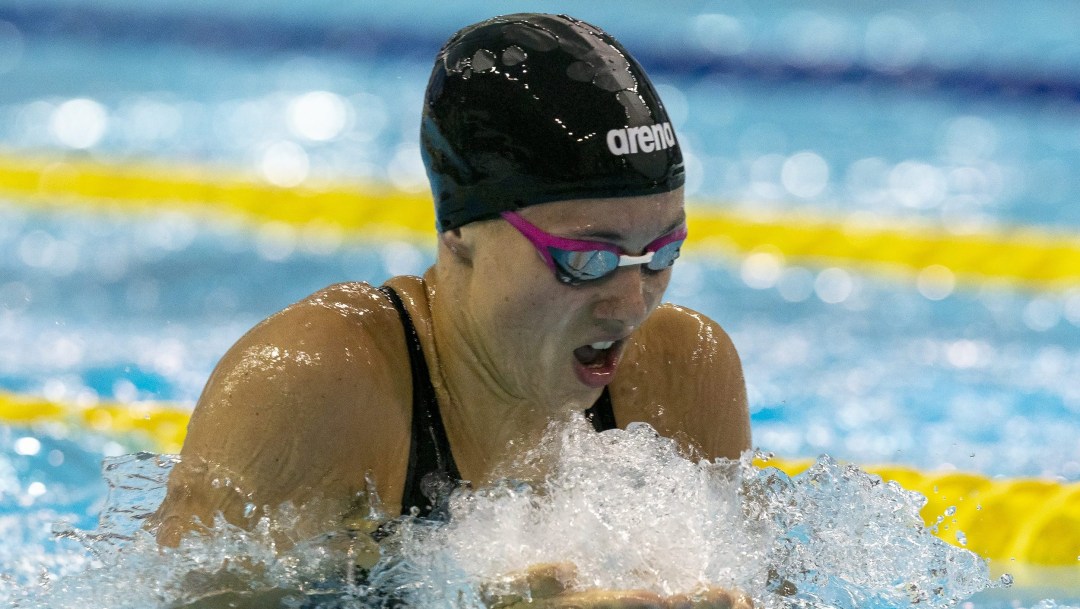 Wog qualified for the 2018 Pan Pacific Championships by winning 200m breaststroke gold and 200m IM silver at the national trials. At the Pan Pacs, she was part of Canada’s fourth-place finish in the medley relay and was also a finalist in the 100m and 200m breaststroke and the 200m IM.

Wog won a gold medal in the 4x100m freestyle relay at the 2017 Universiade after swimming in the morning heat for Canada. She also made the semifinals in her individual events. While competing for the University of Manitoba, in 2019-20 Wog won the U Sports Female Athlete of the Year, Swimmer of the Year, and was named an Academic All-Canadian as she won all three breaststroke events (50m, 100m, 200m) plus the 200m IM at the U Sports Swimming Championships.

Wog made her international debut for Canada at the 2014 Youth Olympic Games. She raced in two individual finals as well as two relay finals. A year later, she earned her first national titles, winning the 100m and 200m breaststroke events at the 2015 Canadian Swimming Championships.

A Little More About Kelsey

Getting into the Sport: Started swimming at age 7… Outside Interests: Enjoys spending time with her pet reptiles and cycling… Odds and Ends: Collects Starbucks travel mugs…

In her first Olympic Games, Tera Van Beilen had a top-10 finish in the 100m breaststroke. She also competed in…