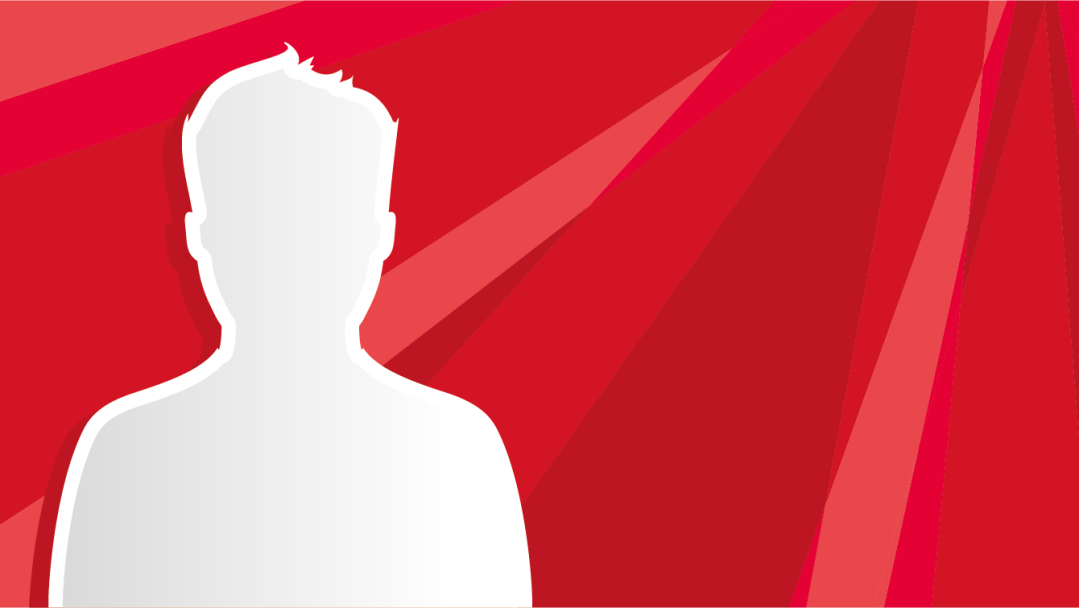 Kevin Schellenberg got his first taste of the international game in 2004 when he suited up for Canada at the ISF Men’s World Softball Championship, earning a silver medal. He went on to help Canada win bronze at the 2009 ISF Men’s World Championship and was also part of the team that finished fifth in 2013. He had also helped Canada win silver at the 2006 Pan American Championship. Schellenberg was discovered by men’s national team scouts in 2000 after playing for the Greg Gardner GM Team. He went on to win a gold medal at the 2007 Senior Men’s Canadian Championship as a member of the Vancouver White Sox and was selected to the 2011 Canadian Championship all-star team at shortstop.

Family: Parents Donald and Patricia Schellenberg… Older sister Lisa Allin… Wife Darcie Schellenberg… Daughter Memphis (born September 2012)… Getting into the Sport: Started playing softball at age 16 because he wasn’t able to continue with baseball and his dad had a long history in fastpitch… Outside Interests: Enjoys playing soccer, golfing… Works as a plumber/gas fitter… Odds and Ends: Favourite motto: “One team, one goal”… Role model is Derek Jeter because of his hard work and dedication… Always takes a nap before a game… Nickname: Skates…