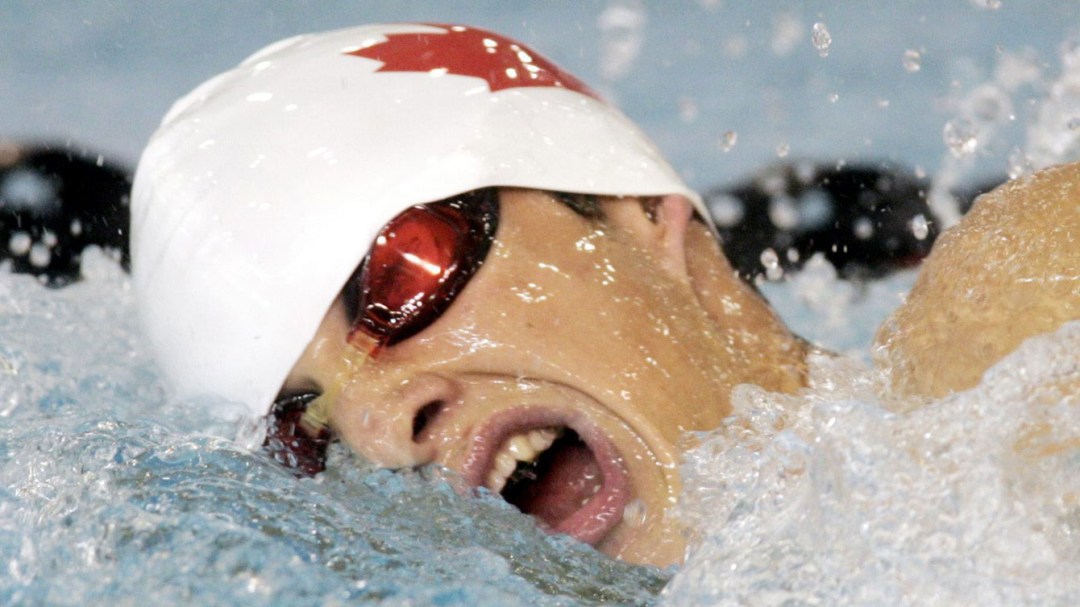 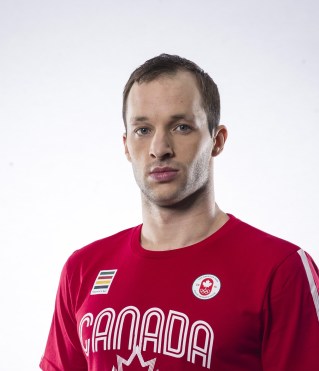 Distance freestyler Kier Maitland has been on the national swimming scene for a decade, having been named Rookie of the Meet at the 2005 World Championship Trials when he was just 16. He made his first senior national team appearance in 2006, competing at the Pan Pacific Championships. In 2007 Maitland won the national title in the 1500m freestyle and went on to win bronze in the event at the Pan American Games in Rio where he also finished fifth in the 400m freestyle. He finished fifth in the 1500m freestyle at the 2015 Pan Am Games in Toronto. Maitland competed collegiately for the UNLV Rebels where he was named Mountain West Conference Swimmer of the Year in 2009 and 2010. He also won three straight MWC 1650 yard freestyle titles. With his time of 15:12.47 set in finishing second at the 2015 Canadian Trials, Maitland is the sixth-fastest Canadian long course 1500m freestyle swimmer of all-time.

Family: Parents Craig and Karen Maitland… Older brother Logan… Getting into the Sport: Began swimming at age 7 when he says his parents threw him in the pool and hoped for the best… Outside Interests: Graduated from the University of Nevada – Las Vegas in 2012 (Bachelor of Science in Business Administration)… Works as a Synthes medical sales agent… Says that during the competitive season he’s a superhero and crime fighter but in the off-season is a supervillain and crime starter… Odds and Ends: Favourite quotes: “Those seen dancing were thought to be crazy by those that couldn’t hear the music” – Friedrich Nietzsche / “99% of life is just showing up”… Inspired by 1988 Olympian Harry Taylor who was Canada’s most prolific distance swimmer in the 1980s and 1990s…

As a newcomer to the senior national team, Evan Van Moerkerke was named to the Pan Am Games and FINA...