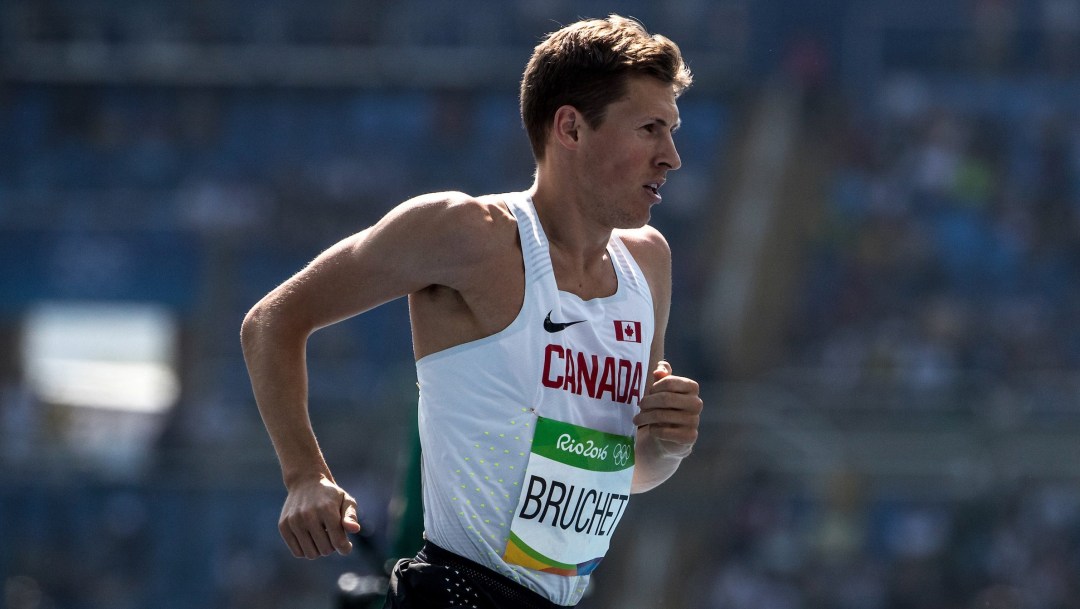 Luc Bruchet is a relatively recent convert to distance running, having previously raced the middle distances of 800m and 1500m. Among his greatest highlights was running the 5000m final in front of 40,000 people at the 2013 Summer Universiade in Kazan, Russia. That came just a couple of years after he considered giving up the sport. In his first few years at the University of British Columbia, he struggled with injuries, including stress fractures and a strained muscle in his hip, which caused him to miss the entire university track season as a sophomore. But he came back strong, winning the 1500m and finishing fifth in the 5000m at the North American Intercollegiate Athletics (NAIA) Championships in 2012-13. That season he also finished third at the NAIA Cross-Country Championships before heading off to the 2013 IAAF World Cross-Country Championships. In 2014 he finished second in the 5000m at the Canadian Championships after being fourth in 2013. Bruchet’s third place finish in the 5000m at the 2015 Canadian Championships earned him a spot on the Pan Am Games team. He had another highlight moment in Toronto when he led for a lap during the final 1000m before ultimately finishing eighth. On June 12, 2016 he dropped more than five seconds off his previous personal best, running the 5000m in 13:24.10 to put him under the entry standard for Rio 2016 where he made his Olympic debut.

A Little More About Luc

Getting into the sport: As a child played every sport he could but enjoyed running the most… Running became a focus in high school, although he still played baseball and basketball… Enjoys distance running because it is a great way of testing your physical limits… Outside Interests: Graduated from the University of British Columbia with a Bachelor of Kinesiology in 2014… 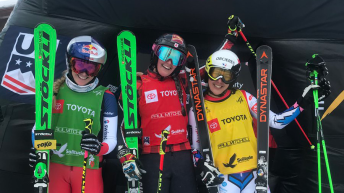 Maria Bernard has represented Canada twice at the IAAF World Cross Country Championships. She competed in the junior race in...