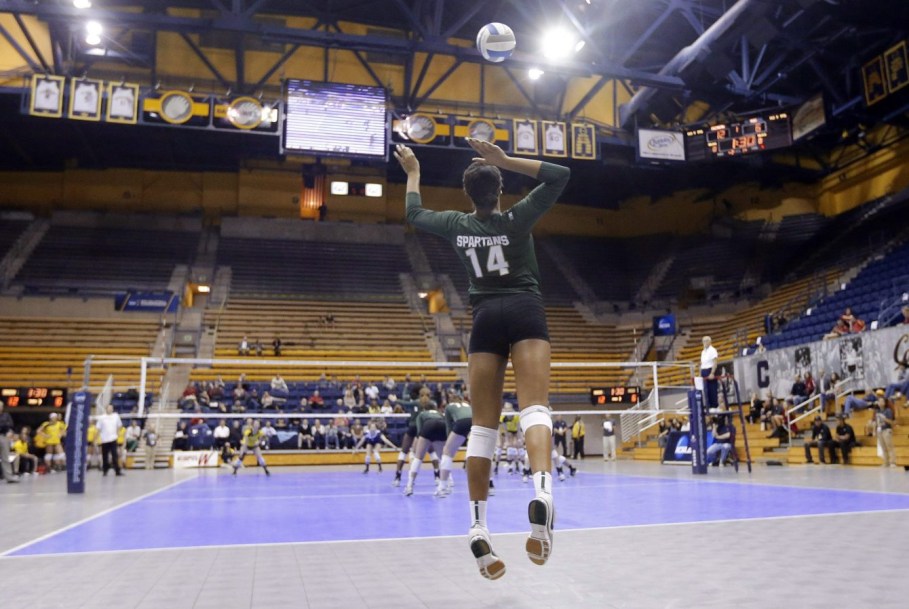 A Little More About Lucas

Getting into the Sport: Started playing volleyball when he was 12 and joined his first club at 14… Drawn to the sport because it requires the whole team to be involved in order to be successful, you can’t just rely on one or two players… His Olympic dream started because his university coach, Ben Josephson, believed he could play a major role with the National Team, something he had never thought he was good enough for… Outside Interests: Enjoys watching and playing almost any sport. Loves to travel and explore whatever city he is in, trying to take advantage of living in Europe for most of the year… Graduated from Trinity Western University in 2015 with a degree in kinesiology… After volleyball, would like to pursue a career as a firefighter or start his own fitness centre… Odds and Ends: Biggest inspiration is his family, wants to make them proud for all the non-stop support they have given him throughout his career… Collects beer mugs from his competitions… Favourite motto: “Believe!”