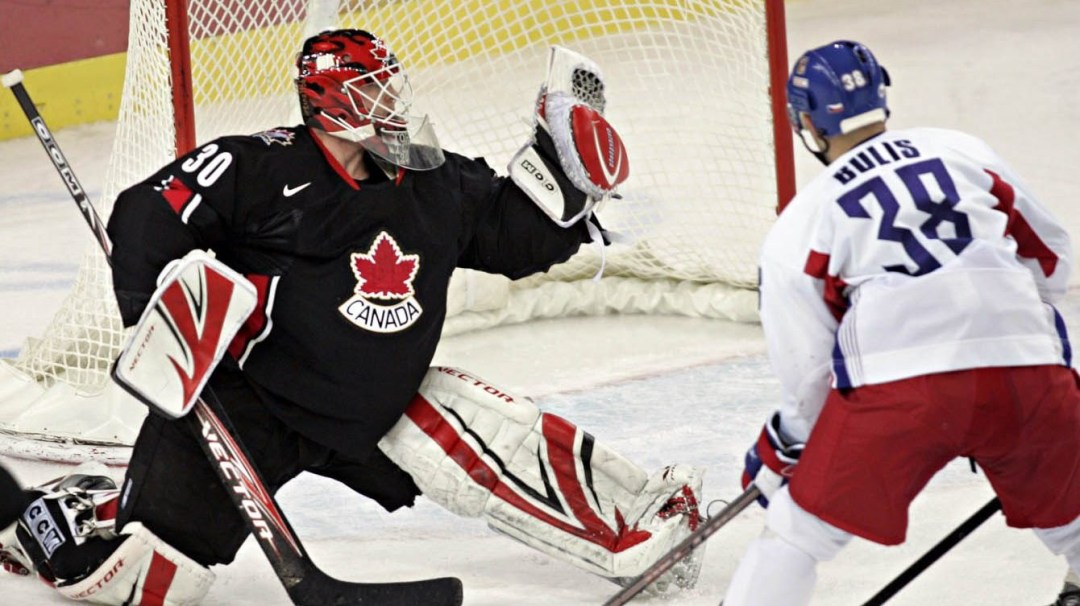 Martin Brodeur is a four-time Olympian and two-time Olympic gold medallist as a member of the victorious Team Canada at Salt Lake City 2002 and Vancouver 2010.

Brodeur made his Olympic debut at Nagano 1998 as the back-up goaltender but did not see any game action. He started five games in Salt Lake City, including the gold medal game against the United States in which he made 31 saves on 33 shots. He appeared in four games at Turin 2006, including the quarterfinal loss to Russia. He started two preliminary round games in Vancouver en route to the gold medal.

Brodeur represented Canada twice at the IIHF World Championship, winning silver in 1996 and 2005. He backstopped Canada to gold at the 2004 World Cup of Hockey after finishing second in 1996.

In 2018, he was inducted into the Hockey Hall of Fame.

A little more about Martin

Becky Kellar competed at the first four Olympic Winter Games in which women's ice hockey was included, winning one silver…