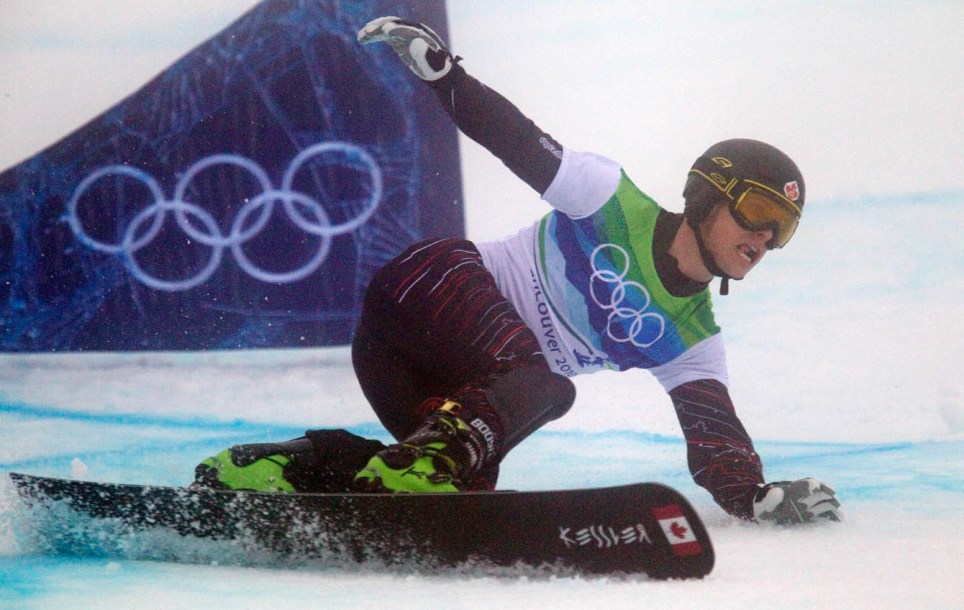 Matthew Morison had dreams of standing on the podium when he made his Olympic debut at Vancouver 2010. But it was not to be after his pre-Games preparations were hampered by injury. In December 2009, having just won the opening World Cup PGS of the season, he broke his left elbow. That kept him out of competition until February 4, 2010. He finished 11th at the Olympic Winter Games just 23 days later.

Despite his young age, Morison had been one of the athletes to watch heading towards the Vancouver Games. In his first full World Cup season in 2006-07 he quickly found himself amongst the world’s best alpine snowboarders, winning his first World Cup medal in January 2007, followed by his first World Cup victory in February. He capped the year by winning a pair of medals at the 2007 World Junior Championships, including gold in the parallel slalom.

By the time the 2009-10 season rolled around, Morison had been on eight World Cup podiums and won bronze in the parallel giant slalom at the 2009 World Championships.

The 2011-12 season was the first since Morison had been a full-time competitor on the circuit that he did not stand on a World Cup podium. He rectified that in 2012-13, taking second place in Arosa, Switzerland in March.

Getting into the Sport: Began snowboarding at the Oshawa Ski Club when he was six…. Would ride with family and friends from opening to closing each day on the 300-foot hill… After high school decided to see if he could pursue snowboard as a career… Has credited former World Cup competitor Brandon Hune for mentoring and molding him during the transition to becoming a world class athlete… Odds and Ends: Has his helicopter pilot license… Loves country music… His hometown of Burketon has been incredibly supportive, plastering articles about him, Canadian flags and other signs to a pole beside the family’s driveway…

François Boivin is a two-time Olympian who competed in snowboard cross at Turin 2006 and Vancouver 2010.