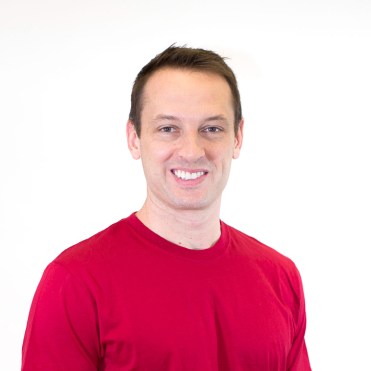 A veteran award-winning athlete, Mike Green already has a Pan Am Games silver medal from Santo Domingo 2003. He’s now focused on getting to the top of the podium and winning that elusive gold medal. From winning his first Canadian Men’s Open Championship title in 2002 to his latest title in 2013, Green has won a combined total of 18 Canadian Open Championship titles (nine singles and nine doubles) and holds the Canadian record for the most titles held by a male athlete. He has 30 podium finishes at the national level. Green has competed for Canada 30 times internationally and has taken home medals from the IRF World Championships, Pan Am Games and Pan Am Championships.

Family: Parents Jacqui and George… Sister Kelli Green… Getting into the Sport: Started playing racquetball at age 13 when he began tagging along with his father… Outside Interests:  Enjoys flipping houses, reading a book, playing squash or hanging out with his family… Odds and Ends: Once he starts winning, he tends to eat at the same restaurant, frequent the same coffee shop (even try to get the same barista for the duration of the tournament); will also start growing a beard…