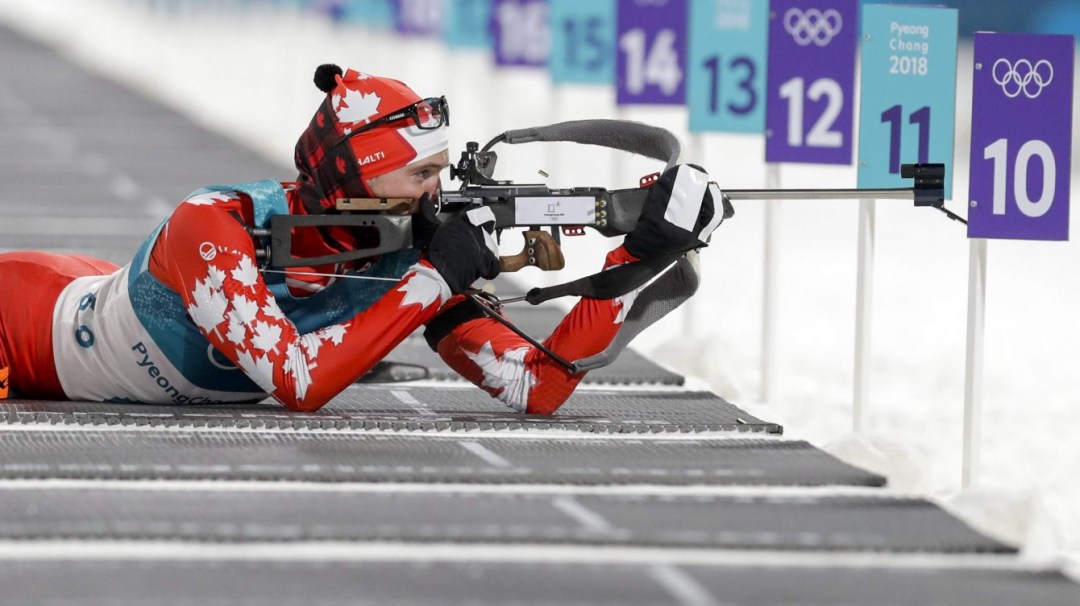 Nathan Smith made history at the 2015 World Championships where he became Canada’s first male biathlete to win a world medal when he took silver in the 10km sprint. Later that season, he became just the second Canadian man to stand on a World Cup biathlon podium when he won gold in a 12.5km pursuit.

In 2016, he made more history with Brendan Green, Christian Gow and Scott Gow as they won bronze in the 4×7.5km relay for Canada’s first ever relay medal at the biathlon world championships. But Smith had a tough year in 2016-17. After competing at the first World Cup of the season in Sweden, he felt low in energy and was diagnosed with cytomegalovirus. He spent the entire winter at home doing light training and by March was strong enough to return to competition at the World Cup that doubled as the Olympic test event.

Smith had first represented Canada internationally  at the world junior championships in 2002. Three years later he stood on the world junior championship podium after winning bronze in the 4×7.5km relay. Considered somewhat of a long shot to make the 2014 Olympic team, he decided to push the envelope in training, figuring it would either work in his favour or he would “crash and burn”. He qualified for Sochi 2014 where he helped the men’s relay team to a Canadian Olympic best-ever seventh place finish and tied the Canadian Olympic best-ever finish in the 12.5km pursuit.

A little more about Nathan

Getting into the Sport: Started competing in biathlon at age 10… Was a cross-country skier with Foothills Nordic but they also had a biathlon program which he found more exciting… Recalls watching the Olympic Games in the 1990s and thinking the athletes were shooting out light bulbs because he had no idea what biathlon was… Outside Interests: While travelling enjoys binge-watching TV shows… During the off-season enjoys woodworking and building things in his garage… Working towards a degree in Environmental Science through the University of Calgary and Athabasca University… Odds and Ends: Has some favourite pairs of socks that he believes makes him fast… Role model is 13-time Olympic medallist biathlete Ole Einar Bjorndalen who is very focused and always looking for ways to improve his performance… 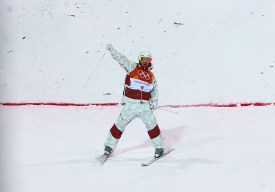 Macx Davies achieved some career highlights in 2015-16, posting his best-ever World Cup result when he placed 10th in the…

Scott Gow was part of Canadian biathlon history at the 2016 IBU World Championships where he, along with younger brother…