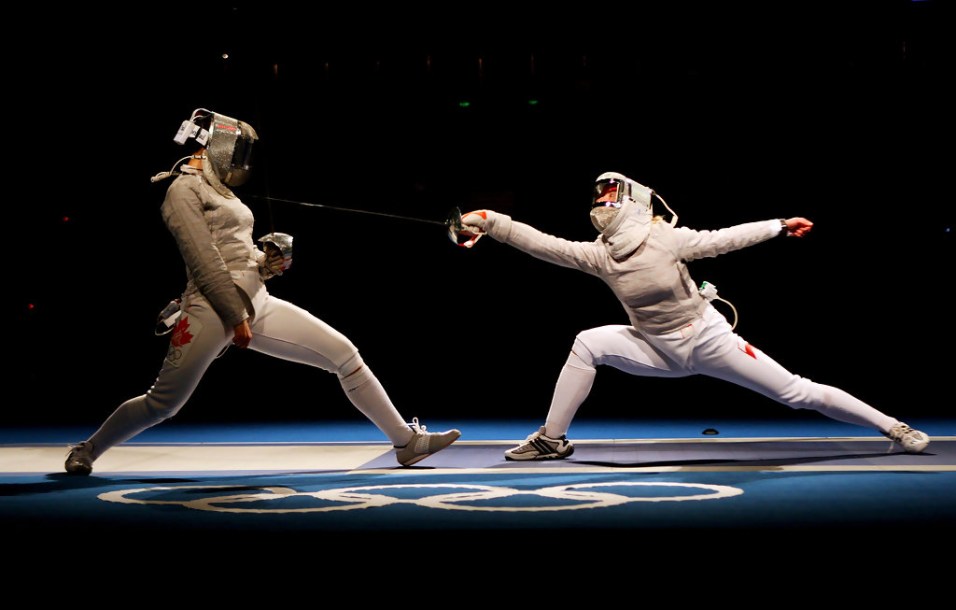 Born in Moscow, Russia, Olya Ovtchinnikova moved to Toronto with her family as a 13-year-old. She had started fencing in Moscow in 1998 as part of the developmental group that was created following the addition of women’s sabre to the Olympic program at Athens 2004.

Ovtchinnikova won her first international medal for Canada when she was just 15, bringing back bronze from the 2002 Cadet World Championships in Antalya, Turkey. Ovtchinnikova went on to compete as a member of the senior national team from 2005 to 2010. In 2007, she won the bronze medal in team sabre at the Pan American Games in Rio de Janeiro. A year later, Ovtchinnikova competed at the 2008 Olympic Games in Beijing where she finished 15th in the individual sabre event and seventh in team sabre.

Ovtchinnikova studied finance at St. John’s University in New York for two years before moving to Montreal to train with the national team in 2007. She graduated from Concordia University with a Bachelor degree in Commerce in 2013. She is currently completing a Masters Degree in Olympic Studies with the German Sport University of Cologne. She works as a Program Manage of Athlete Marketing at the Canadian Olympic Committee.

Fencer Sandra Sassine was once told by her coach and father Henri “Sandra, if you work hard, if you get…

Philippe Beaudry is a two-time Olympian in Fencing and competed in the sabre event in both Beijing and London, earning…

At 16 years old, Gabriella Page made her debut at the senior FIE World Championships in 2011 and competed at…