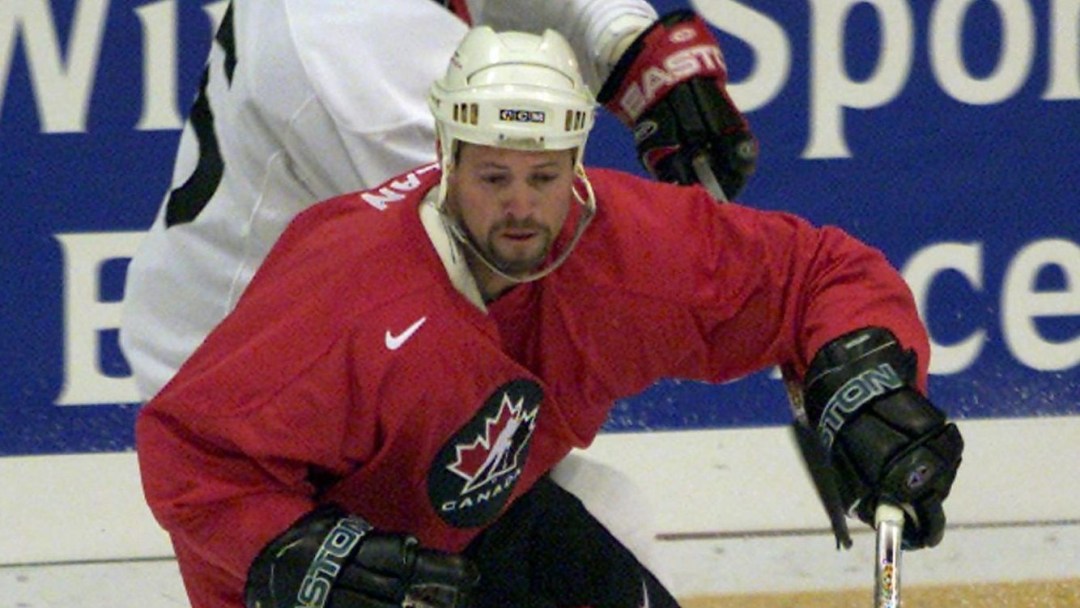 Nolan was selected first overall by the Quebec Nordiques in the 1990 NHL Entry Draft. Nolan ended up playing 18 seasons in the NHL with career totals of 1200 games played and 885 points. Nolan was a five-time NHL all-star.

Nolan was inducted to the Canadian Olympic Hall of Fame in 2009 with his teammates from the 2002 Olympic hockey team.

Becky Kellar competed at the first four Olympic Winter Games in which women's ice hockey was included, winning one silver…