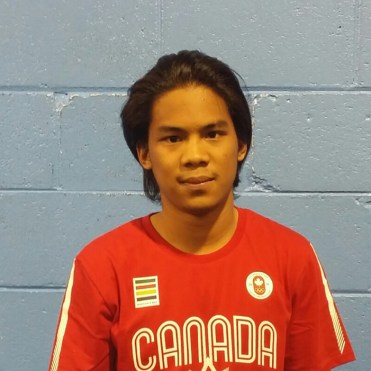 P.G. Tondo will be competing in his first major international event at TORONTO 2015 after winning his first national title in October 2014 and earning a Pan Am Games berth at the qualification event in Tijuana, Mexico in early June. Fighting out of the Atlas Boxing Club in Toronto, Tondo is often the southpaw sparring partner of reigning Pan Am Games gold medallist Mandy Bujold. His win at the Canadian championships came after he finished second at the nationals and at the national team selection tournament in 2013. Still a young and developing boxer, Tondo had finished third at the 2011 Ontario Regional Youth Championships.

Jevon Balfour had a breakout year in 2014, his first competing internationally. After winning the national junior 66kg title and…