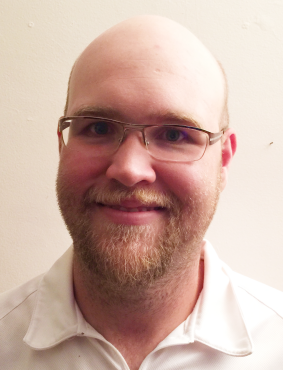 Patrick Rivest-Bunster has wanted to represent Canada since he competed at the 2003 Canada Games. He went on to win gold in the individual recurve event at the 2007 Canada Games before making his international debut in 2008. In 2011, Rivest-Bunster competed at his first World Archery Championships but was unable to help Canada qualify a full team for London 2012, a fact came back to haunt him when he finished second at the Canadian Olympic trials. Rivest-Bunster did compete at a major multi-sport competition in 2011 when he helped Canada to a fourth place finish in the team event at the Pan Am Games in Guadalajara. Rivest-Bunster achieved a career highlight in 2014 when he became Canadian champion.

Family: Parents Homterto Bunster and Francine Rivest… Brother Alexandre Rivest-Bunster… Getting into the Sport: Started in archery at age 15 because he was looking for a hobby… Outside Interests: Works as a bow technician… Has a professional diploma in welding… Odds and Ends: Competition day routine includes not drinking coffee… Tries to collects bottles of local whiskey during his travels… Favourite motto: Expect more from yourself and less from others, and you’ll never be disappointed…

Derek Livingston dreamed of attending the Olympic Winter Games since he was named to the national snowboard team in 2009.…