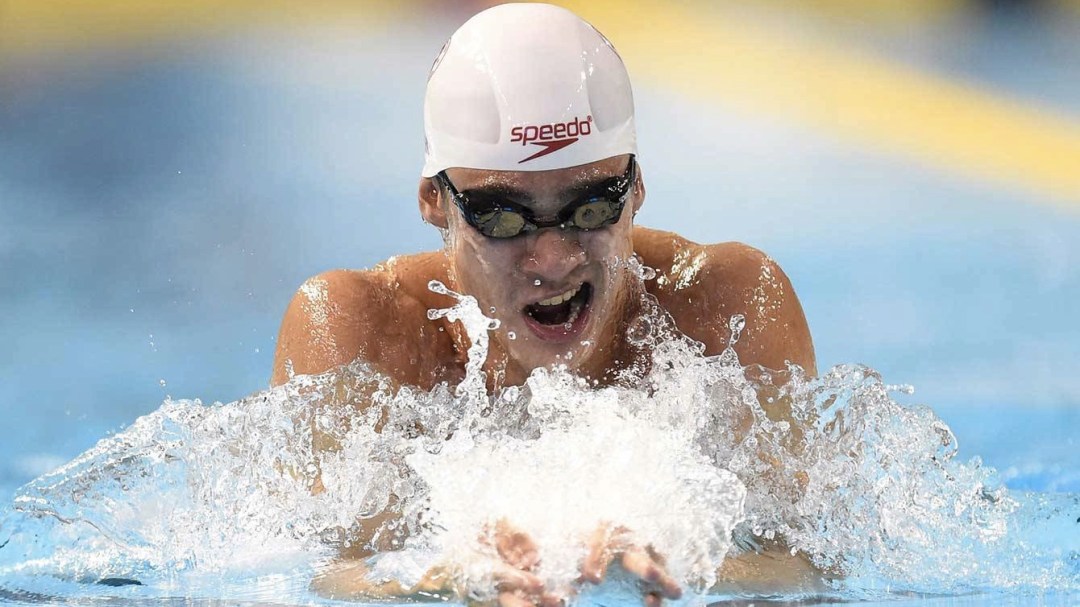 Breaststroker Richard Funk was a triple medallist at the 2015 Pan Am Games in Toronto, winning silver in the 200m, bronze in the 100m and bronze as part of the 4x100m medley relay. A few weeks later he advanced to the semifinals of the 100m breaststroke at the FINA World Championships. At the 2017 World Championships, Funk won bronze with the 4x100m mixed medley relay.

Funk was named to his first senior national team in 2013 after winning the 100m breaststroke at the Canadian Trials. He also showed great sportsmanship at that event, declining a swim-off with Ashton Baumann in the 200m breaststroke which allowed Baumann to earn a spot on the team as well. That year Funk competed at both the Universiade, where he swam in two finals, and the FINA World Championships. A year later he won all three breaststroke events (50m, 100m, 200m) at the Canadian Trials to earn a spot on the 2014 Commonwealth Games and Pan Pacific Championships teams. He swam in two individual finals in Glasgow and just missed the podium with the 4x100m medley relay team. He also reached two individual finals at the Pan Pacifics.

Racing collegiately for the University of Michigan, Funk helped the Wolverines win the 2013 NCAA title and was named an All-American in 2013, 2014 and 2015. He was also a seven-time Big Ten champion.

A little more about Richard

Getting into the Sport: Started swimming at age 8, following his sister… Had his Olympic dream sparked by walking around Vancouver during the 2010 Olympic Winter Games… Only focused on swimming at age 16 after having reached the AAA level in hockey… Outside Interests: Graduated from the University of Michigan in 2015 with a Bachelor of Science in Neuroscience… Two-time winner of Michigan’s Academic Achievement Award… Volunteers at the C.S. Mott Children’s Hospital… Plans on enrolling in medical school after swimming… Enjoys golfing… Odds and Ends: Collects his accreditations from his competitions…