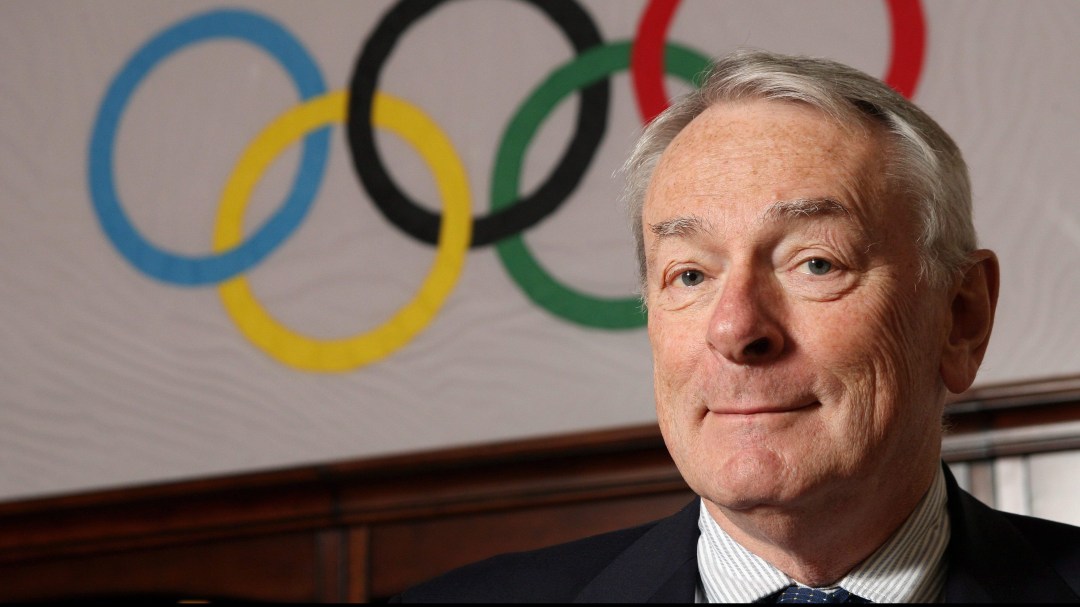 Dick Pound made his only Olympic appearance at Rome 1960 where he finished sixth in the 100m freestyle. The 4x100m medley relay was making its debut on the Olympic programme in Rome, and with Pound swimming the anchor leg, Canada finished in fourth with the Americans winning in a world record time.

A four-time Commonwealth Games medalist in 1962, Pound won gold in the 110 yard freestyle and three relay medals (two silver, one bronze). He is a five-time Canadian champion winning four freestyle titles (1958, 1960, 1961, 1962) and one butterfly title (1961). Pound was also a nationally ranked squash player.

Pound has had a distinguished sporting career away from competitive swimming. From 1968-1976, he was Secretary General then President of the Canadian Olympic Committee from 1977-1982. He was a director and executive member of the Calgary 1988 Organizing Committee, Deputy Chef de Mission of the Canadian team at Munich 1972, and director of the Vancouver 2010 Bid Committee.

Elected to the International Olympic Committee (IOC) in 1978, Pound was responsible for negotiating the television broadcast rights and sponsorship deals which revolutionized the Olympic movement. An IOC executive committee member for 16 years, Pound was twice an IOC vice-president from 1987 to 1991 and 1996 to 2000, and a presidential candidate in 2001. The president of the World Anti-Doping Agency (WADA) created in 1999, Pound was also a former member of the Pan American Sports Organisation (PASO), Chairman of WADA (1999-2007), International Council of Arbitration for Sport (ICAS) and IOC Representative on the WADA Foundation Board. Pound has made extensive contributions to many IOC Commissions as a member and a chairman. He was made Chair of the boards of directors of Olympic Broadcasting Services in 2014 and a Member of the Board of directors of Olympic Channel Services in 2015.

Pound graduated from Concordia University (formerly known as Sir George Williams University) in 1963, McGill University in 1962 (Commerce) and 1967 (Law) where he is a Chancellor and previous chair of its’ Board of Governors from 1994 to 1999. He became a chartered accountant in 1963 and lawyer in 1968. A senior partner in the law firm of Stikeman Elliott LLP in Montréal, Pound also authored several books on legal history.

In 2005, Time magazine featured Pound as one of the “100 Most Influential People in the World”. He received the Canadian Olympic Order (gold), International Swimming Hall of Fame Golf Medallion Award (2002), Laureus Spirit of Sport Award (2008) and named Chancellor emeritus at McGill University. Pound was inducted into the Canadian Aquatics (1972), Canadian Olympic (1975), Canadian Amateur Athletic (1993), Quebec Sports (2001), McGill University (2010), and Canada’s Sports (2011) Halls of Fame. He was made a member of the Order of Canada in 1992, officer of the National Order of Quebec in 1993, and in 2015, he was made Companions of the Order of Canada (the highest level of the Order of Canada, have demonstrated the highest degree of merit to Canada and humanity, on the national or international scene).