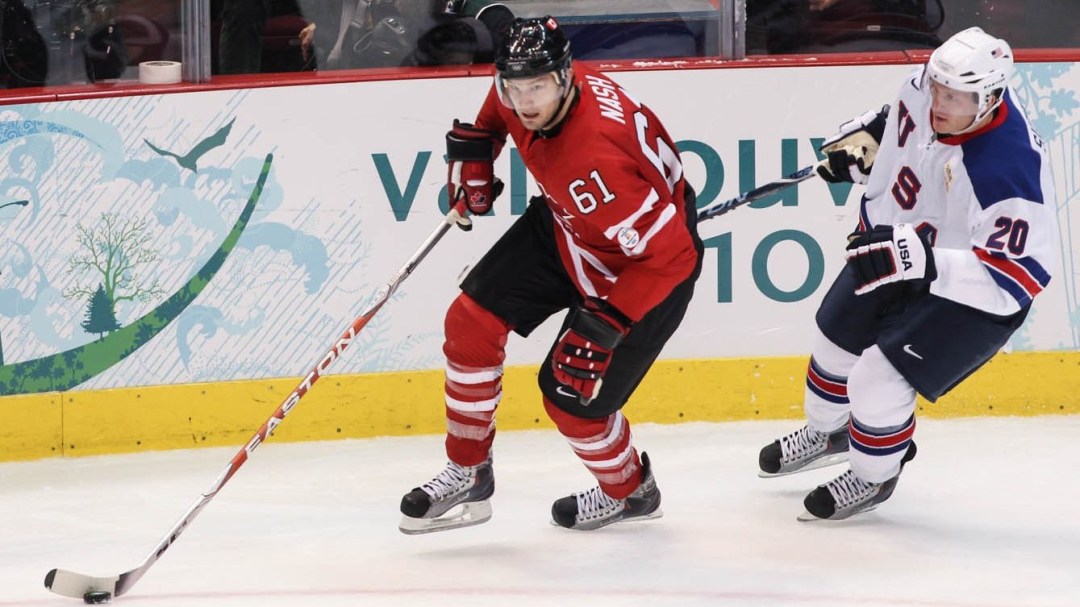 In his second Olympic appearance at Vancouver 2010, Nash helped Canada win gold on home ice after the disappointing seventh place finish at Turin 2006. He went on to to be a gold medallist at Sochi 2014.