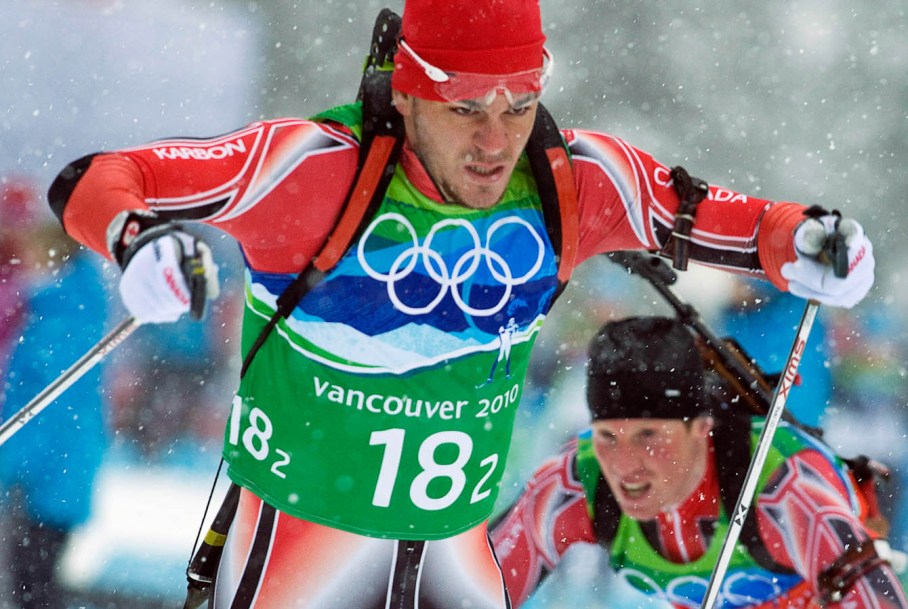 Robin Clegg is a three-time Olympian, having represented Canada at Salt Lake City 2002, Turin 2006 and Vancouver 2010. In Vancouver he helped the 4×7.5km relay team to match a best-ever finish of 10th place. 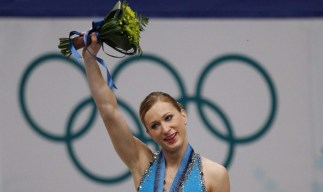 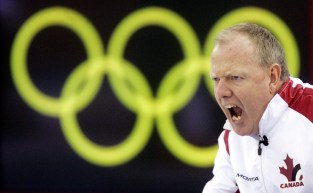 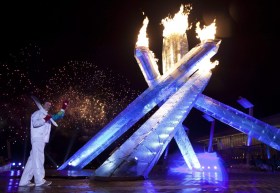 Joe Thornton represented Canada at Vancouver 2010 and helped the team win the gold medal on home ice, registering a...