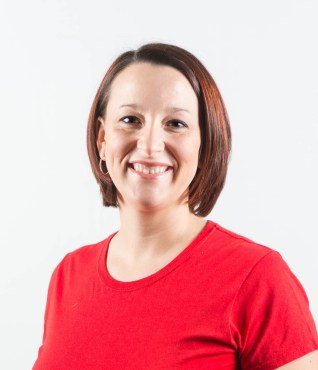 Robin Orlikowski has been a proud member of the national bowling team for 11 years, including a trip to the 2003 Pan American Games in Santo Domingo. It was also in 2003 that she achieved a career highlight with her fourth place finish in the singles event in her world championship debut. She added another highlight to her résumé at the 2009 PABCON (Pan American) Championships, winning the silver medal in the masters division. As a teenager Orlikowski had no idea that she could even compete internationally in bowling until she tried to attend a tournament while living in Tennessee. As a non-American citizen she was ineligible to enter so began looking for opportunities to qualify for the Canadian national team, which she didn’t know existed until then. She was named to her first Team Canada in 2000 when she participated in the world youth championships.

Family: Parents Leslie and LeRoyna Crawford… Older brother Darren Crawford… Husband Bill Orlikowski… Stepdaughter Payton… Getting into the Sport: Started bowling at age 3… Her brother bowled and because he was five years older she thought she could do whatever he did… Started with five-pin and moved to ten-pin at age 12 when she moved to the USA… Outside Interests: Enjoys working out and playing golf… Owns her own business that does small business marketing… Graduated from Morehead State University in 2001 with a Bachelor in Business Administration… Volunteers with the Humane Society of West Michigan and at a local food bank because she was taught to give back and help others through Girl Guides… Odds and Ends: Nickname: Bird… Has a large stuffed gorilla named Gloria that she got when she was 10 who wears a shirt with pins she collects in her bowling travels… Favourite motto: It’s not how you start, it’s how you finish…