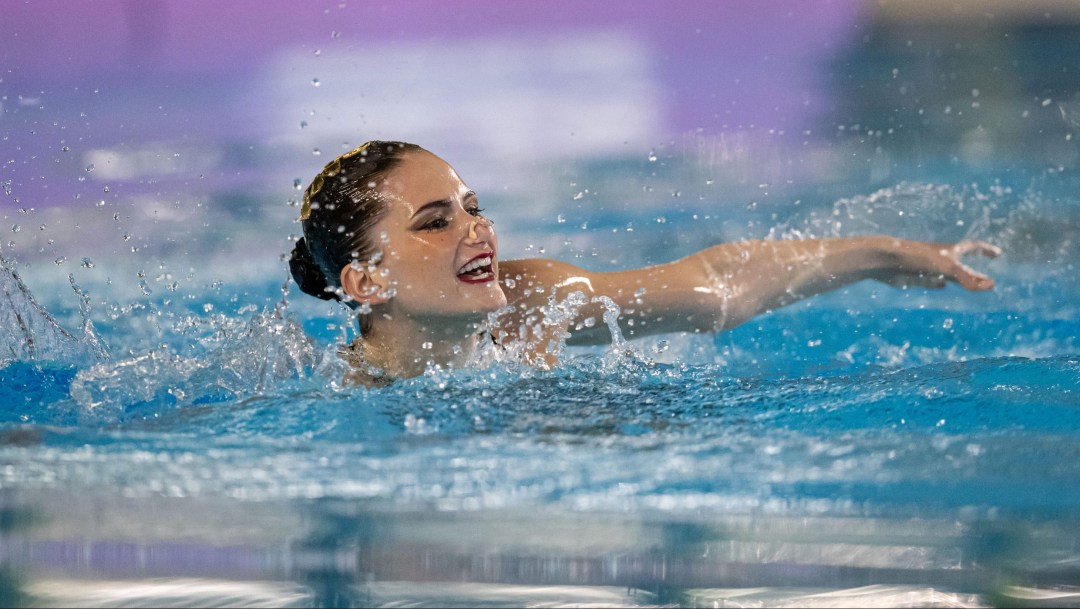 Rosalie Boissonneault is one of the newest members of Canada’s artistic swimming national team, joining the senior squad in 2020. She had joined the 13-15 national team in 2017 and finished fifth with the team at the Mediterranean Comen Cup. In 2019, she won a silver medal with Team Quebec at the Canada Games in Red Deer.

Boissonneault competed in her first senior international solo event in May 2021, finishing eighth in the solo free routine during the FINA Artistic Swimming World Series competition which was held virtually. She was also a member of the Canadian team that won the highlight team event at the virtual World Series.

A Little More About Rosalie

Getting into the Sport: Started artistic swimming at age 3 and began competing at age 7… Outside Interests: Works as a lifeguard during the summer… Would like to pursue a career in the health field… Odds and Ends: Older sister Salomé also competed for Canada in artistic swimming and mother Karine Fréchette is a coach with Montreal Synchro… 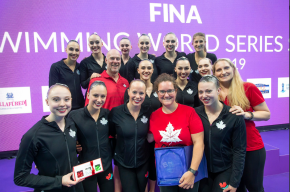 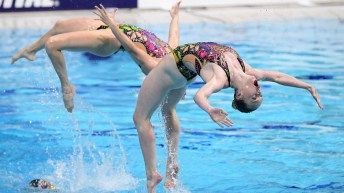