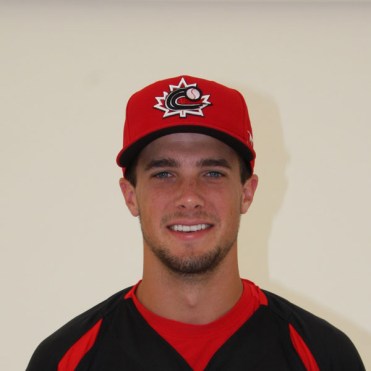 Sean Jamieson previously played for Team Canada at the qualification tournament for the 2013 World Baseball Classic. He was selected in the 17th round of the 2011 MLB Draft by the Oakland Athletics but was traded to the Arizona Diamondbacks during the 2012 season. He has spent the last three years playing in their minor league system. He has spent the last two years with their AA affiliate, the Mobile BayBears. In 2014 he hit .298 with 33 RBI in 329 at bats.

Family: Parents Brian and Sylvia… Sister Corrie… Getting into the Sport: Started playing baseball at age 8 because all of his hockey friends played baseball in the summer… Outside Interests: Studied biology at Niagara County Community College and Canisius College… 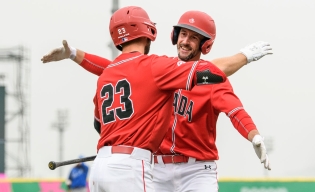 Pete Orr’s international career began at the 2004 Olympic Games in Athens where he helped Canada to a fourth place...

Skyler Stromsmoe competed with Team Canada at both the 2011 Pan Am Games and 2011 Baseball World Cup, winning gold...