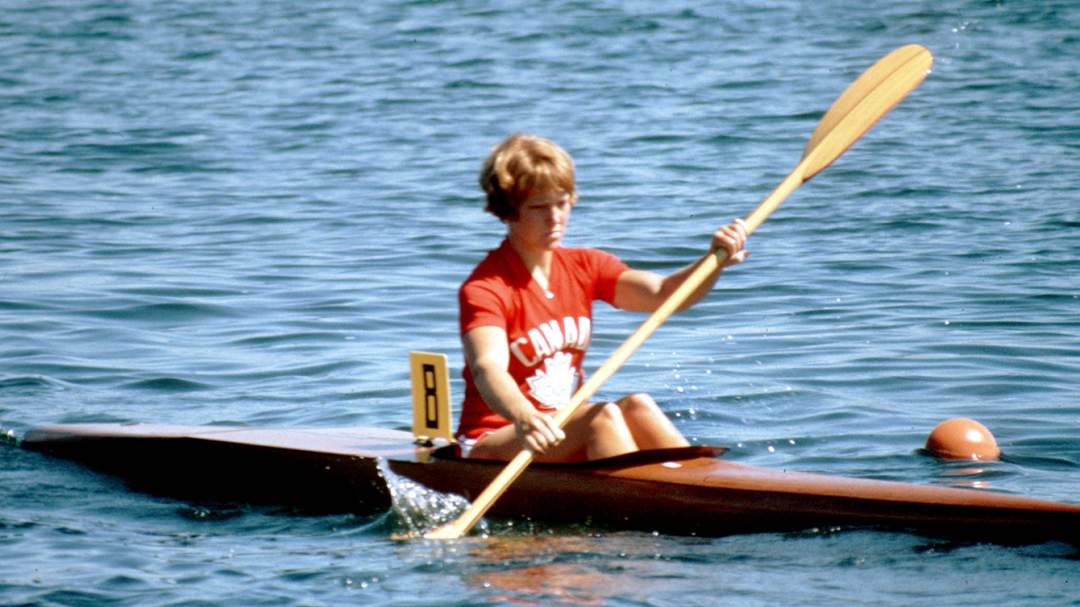 Four-time Olympian Sue Holloway made history in 1976 when she became the first woman to compete at the summer and winter Olympic Games in the same year. She made her Olympic debut in Innsbruck as a cross-country skier before being part of the canoe/kayak sprint team that summer in Montreal. Having fulfilled that ambition, she turned her focus to kayaking, which had always been her primary sport. Holloway was selected to be Canada’s flagbearer for the 1980 Olympic Games in Moscow, but was unable to perform the honour after the country joined the American-led boycott. Undeterred, she continued on and won two medals at Los Angeles 1984, taking silver in the K-2 500m with Alexandra Barré and bronze as part of the K-4 500m crew. She was inducted to the Canadian Olympic Hall of Fame in 1986.

Getting to know… Born in Budapest, Hungary but was raised in Lac Beauport, Quebec Mother is Alexandra Barré, two-time Olympic...