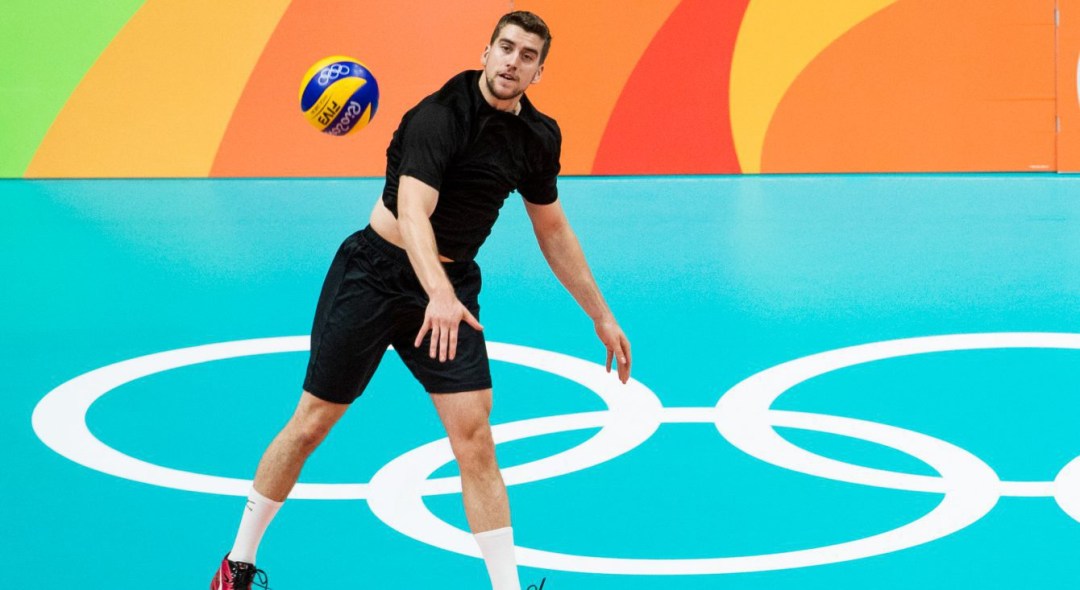 TJ Sanders’ Olympic dream began in 2007 when Volleyball Canada hosted a weekend of FIVB World League action in his hometown. He worked as a floor wiper, running around to clean up the sweat from the players. From that moment, he knew what he wanted to do. Sanders is one of the younger members of the national team, joining the A squad after helping Canada to an 11th place finish at the World U-21 Championship in 2013, as well as a fifth place finish at the 2013Universiade. As a member of the senior team, Sanders was a part of Canada’s best ever seventh place finish at the FIVB World Championships in 2014. He continued his stellar play in 2015, helping Canada to a bronze medal at the Pan American Games in Toronto as well as a gold medal at the NORCECA Continental Championship. Sanders’ increasingly consistent setting ability, a role likened to that of quarterback in football, has earned him praise from his more senior teammates.  In 2016 he ranked third amongst all setters at the FIVB World League Group 2, which Canada won to earn the team a spot in the elite Group 1 in 2017.

A Little More About TJ

Getting into the Sport: Started playing volleyball at 12 after his sister had joined the Forest City club in London and he was convinced he had to do the same… Inspired by many different athletes and teammates. Especially Paul Duerden, who went to his high school and played on the National Team … Outside Interests: Is the technical director with the Nunavik Volleyball Program, a nonprofit organization in northern Quebec. During his injury rehab he went to camps and clinics up north… Enjoys reading and watching other sports… Studied at the University of Manitoba, and later transferred to McMaster University… Would like to pursue a career in psychology…  Odds and Ends: Pregame routine includes watching high level volleyball… Older sister Sam played volleyball at Cape Breton University…