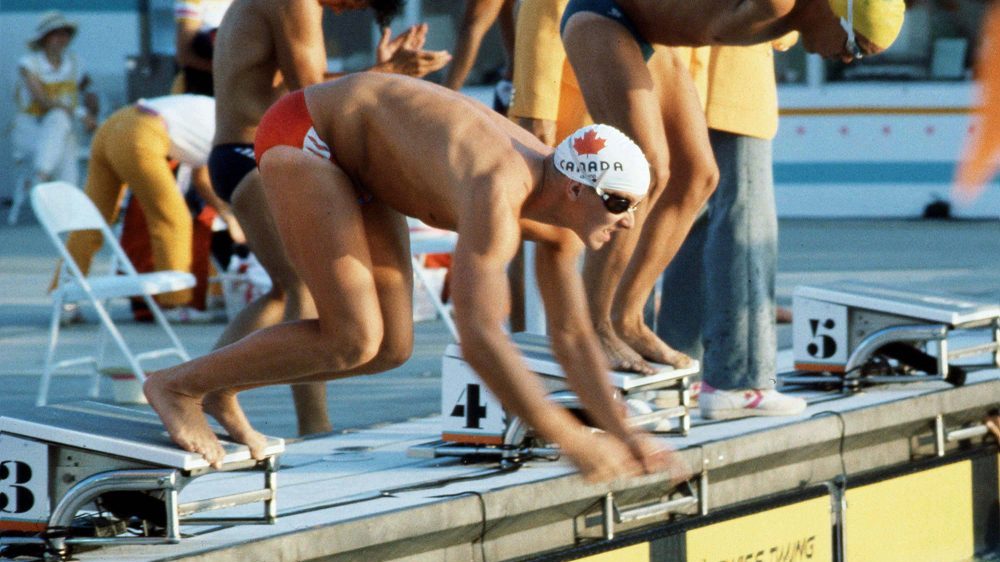 Ponting started swimming with the North Y Torpedoes before joining the Thornhill Swim Club, where he swam until moving to the University of Calgary Swim Club in 1979 under the direction of Deryk Snelling, and later where he studied international trade. He broke the world and Canadian records in the 100m butterfly (52.62 seconds) at the 1989 Canadian Interuniversity Sport (CIS) swimming championships. He retired in 1993 and started coaching in Canada. His son Mackenzie was an elite swimmer.