Communications and minor in criminology bachelor of Arts

He Got Game, The Game, Fresh Prince of Bel Air

am in Ottawa playing basketball, living a life a never thought was possible. 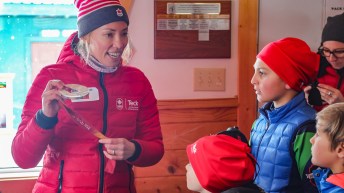