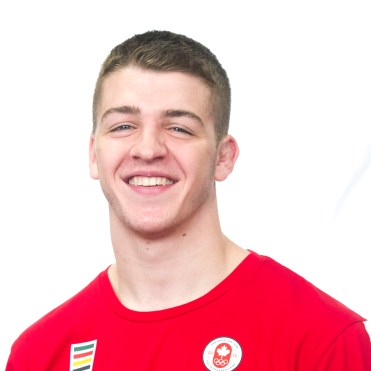 Zachary Burt has wanted to represent Canada since he won bronze at his first Canadian U-17 championships in 2007. In 2012 he won the national U-20 title in the 81kg category before moving up to the senior ranks in 2013 when he won a national silver medal. Burt stood on his first World Cup podium at the Oceania Open Apia in November 2013. In 2015 he finished second at the Canadian championships and achieved a career highlight by winning bronze at the Open International de Visé in Belgium.

Family: Parents David and Karen Burt… Brother Jonah is also on the national and Pan Am Games judo teams… Sisters Mackenzie and Emily also compete in judo… Brothers Samuel and Benjamin… Sister Kiera and Charlotte… Getting into the Sport: Started in judo at age 5… His father was heavily involved in the sport, competing across North America, and now owns his own judo club… Outside Interests: Studying French online through Durham College… Enjoys going to movies and relaxing with a good book… Odds and Ends: Favourite quote: “What we do in life, echoes in eternity” – Maximus Desimus Merideus… Before competing, listens to specific songs to focus… Role model is coach and two-time Olympian Sasha Mehmedovic… Collects magnets from his events for his father… Nicknames: Zach, Zash… 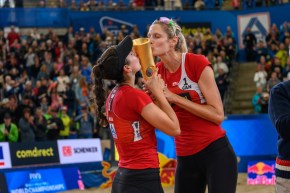 Martin Rygielski has recently dominated the +100kg category in Canada, winning national titles in both the U-21 and senior divisions...