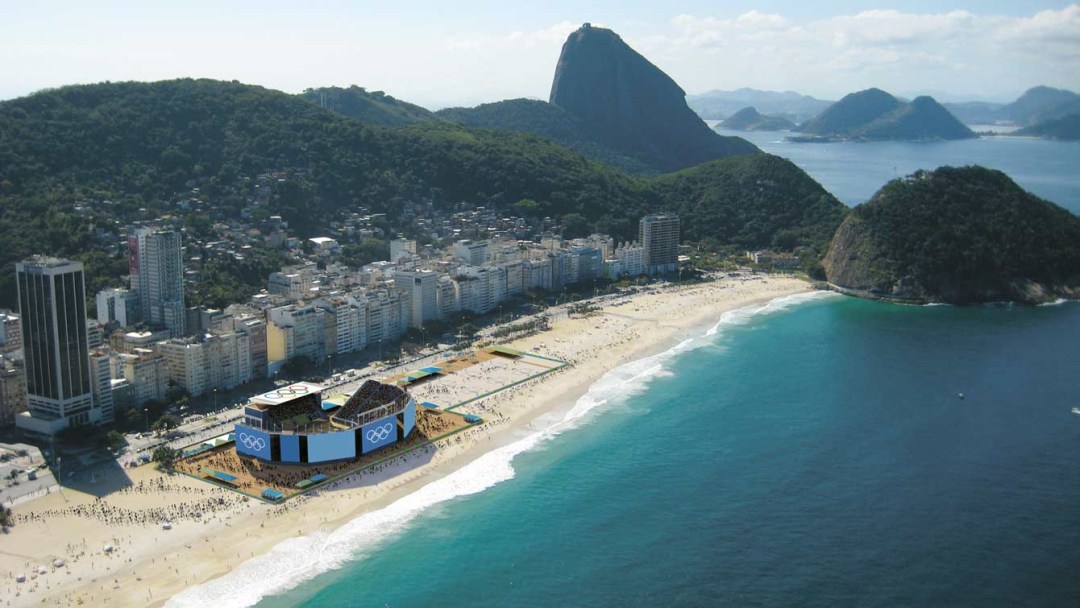 Located in the southeastern part of the city, the Copacabana Zone includes world famous beaches and globally recognized landmarks such as Sugarloaf Mountain and the statue of Christ the Redeemer atop Corcovado, one of the New Seven Wonders of the World.

A temporary stadium seating nearly 12,000 spectators will be built for beach volleyball at the northern end of the four kilometre crescent-shaped Copacabana beach. 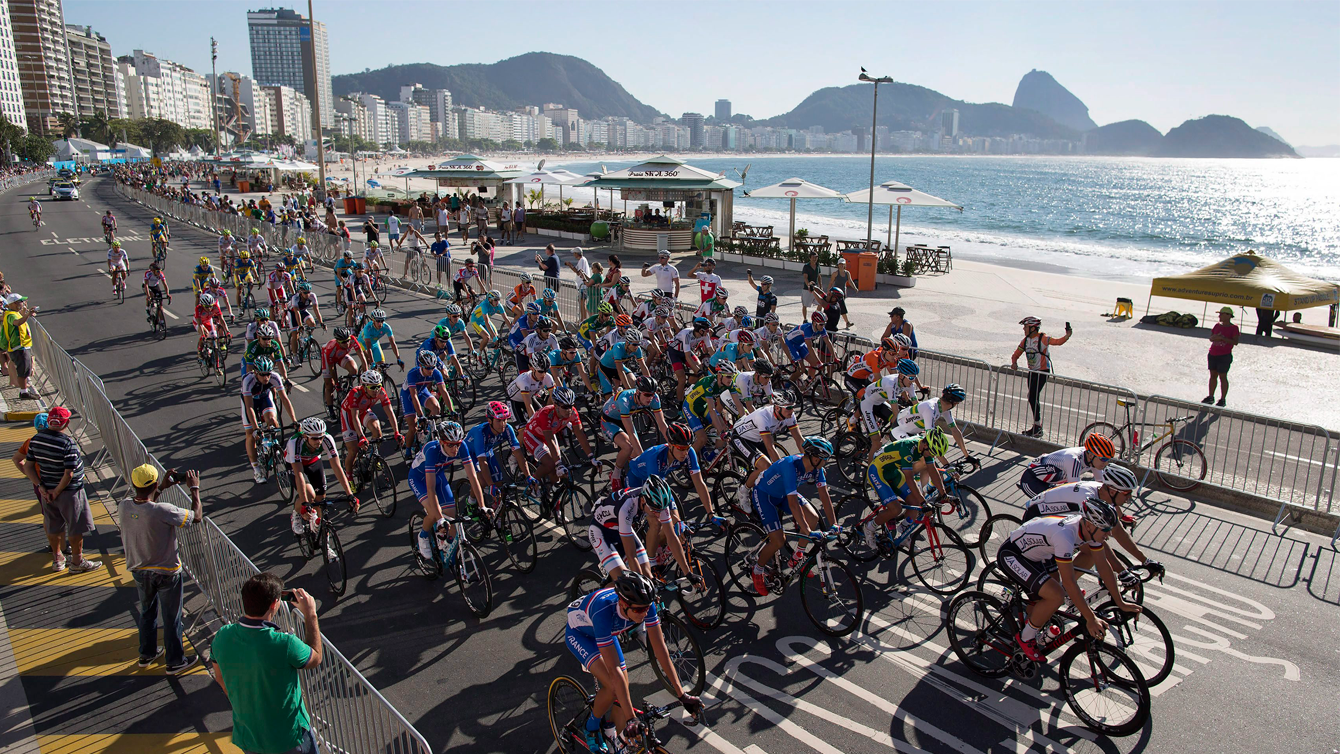 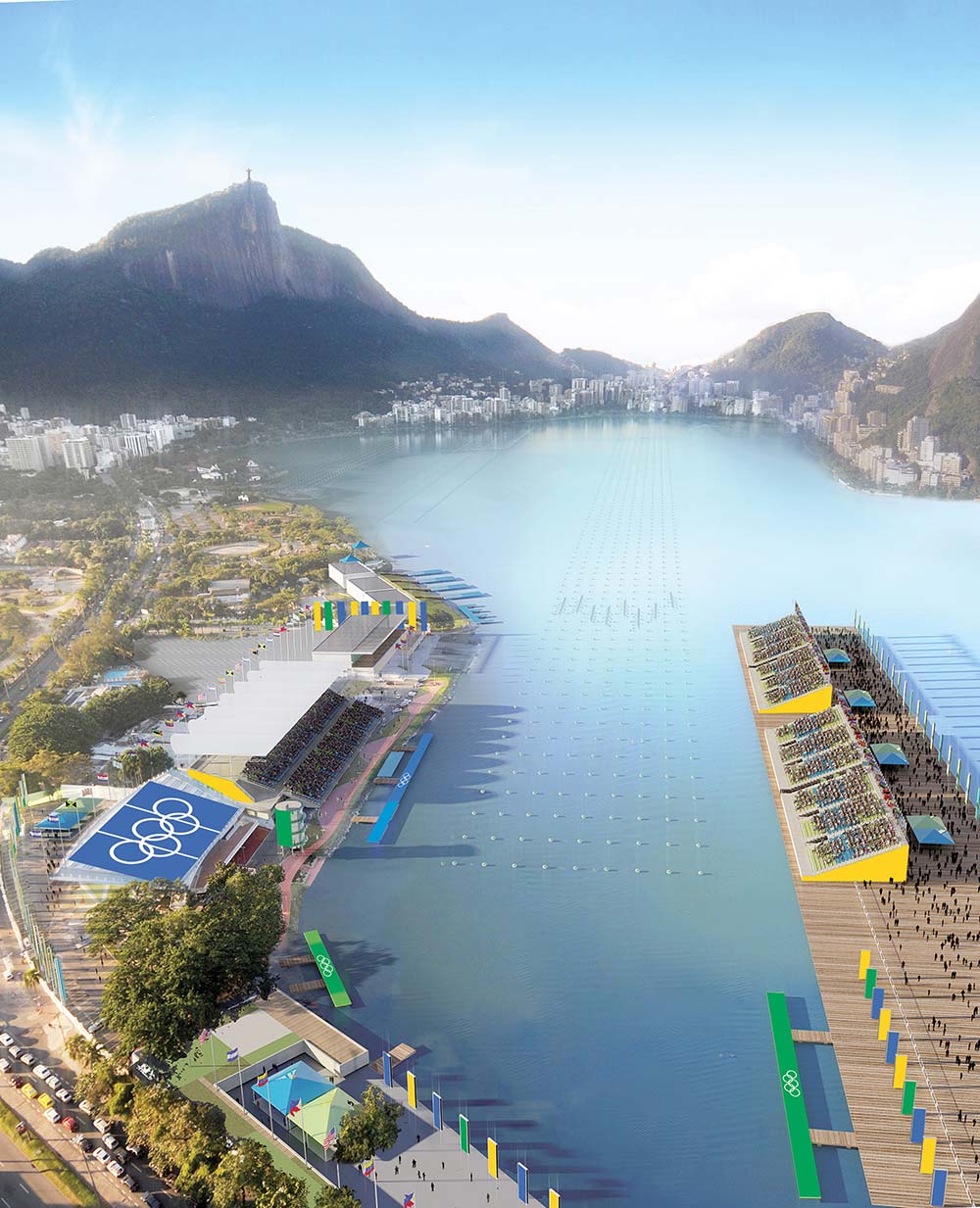 The venue at Lagoa Rodrigo de Freitas is located just north of Ipanema beach and south of Corcovado, providing the spectacular backdrop of Christ the Redeemer for the 10,000 spectators watching rowing and canoe/kayak sprint.

RELATED: Places to visit in Copacabana 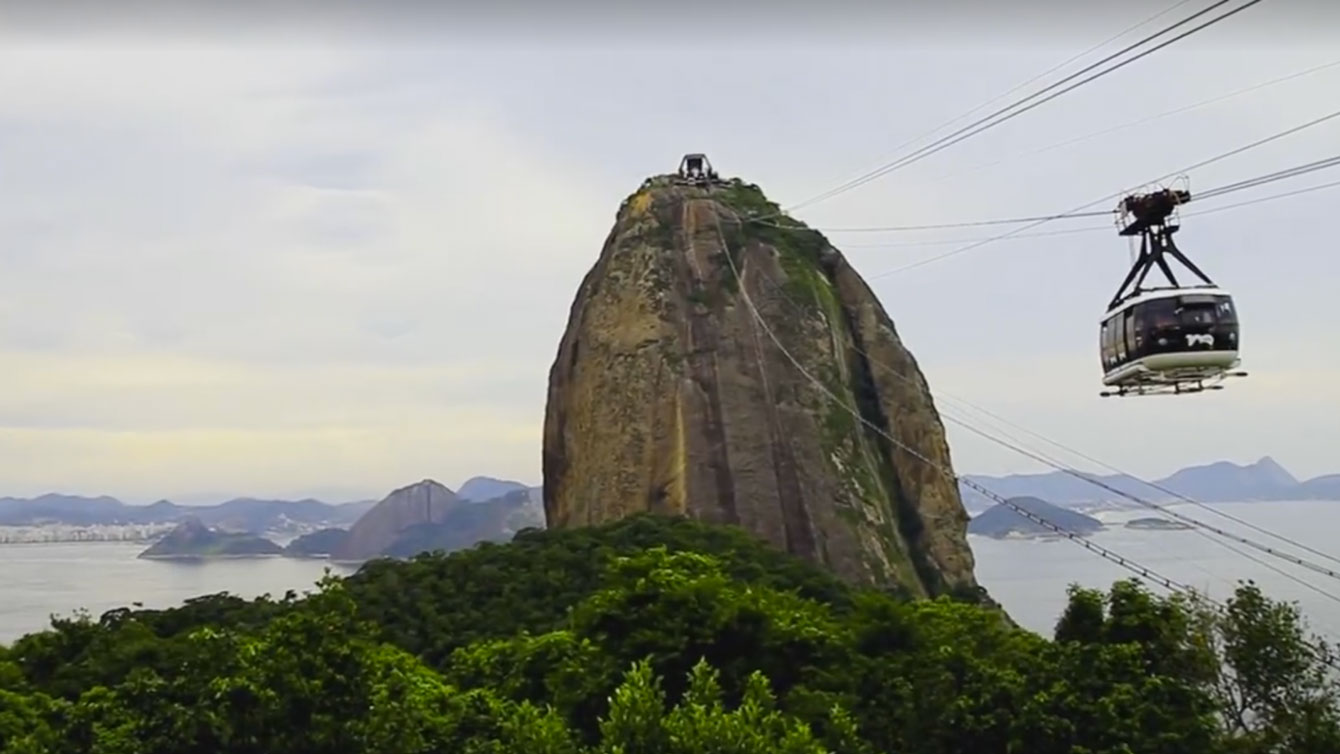 The Olympic sailing events will take place close to the city centre, with Sugarloaf and Corcovado mountains creating a picturesque viewing experience for the 3500 spectators.