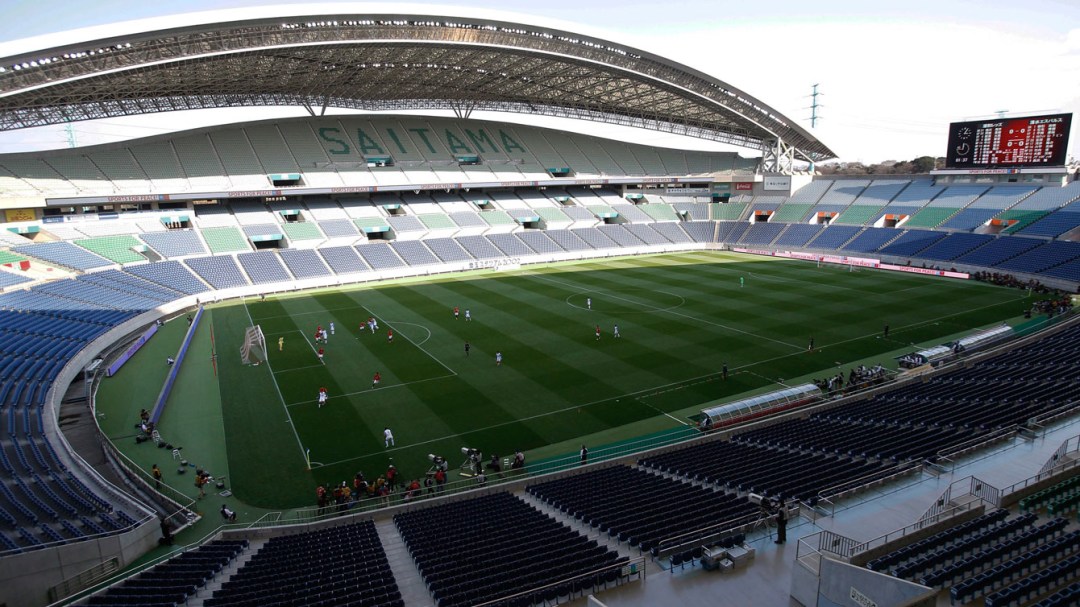 There are 16 venues that are outside of the two main zones, which spread beyond Tokyo and into other regions of Japan: 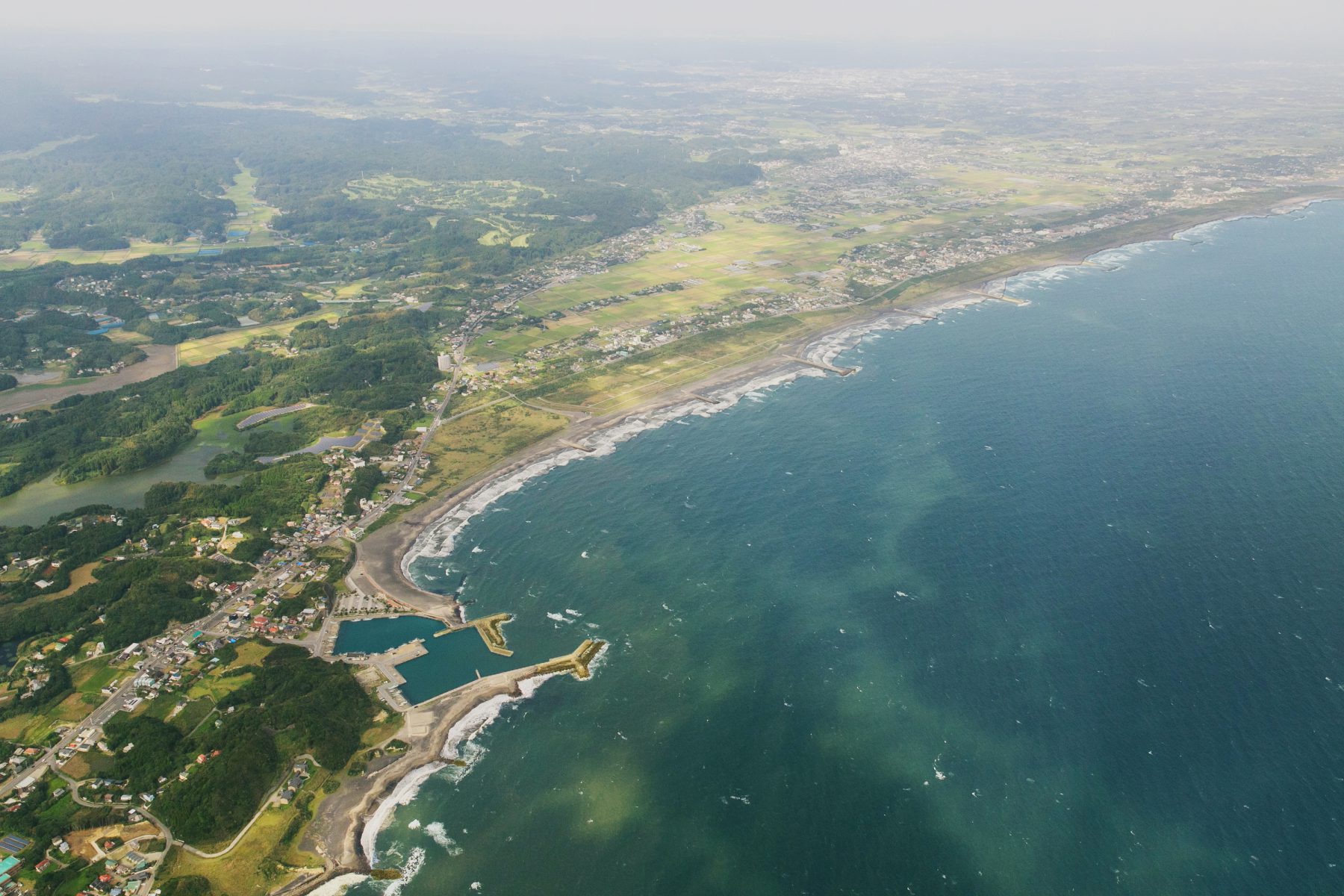 Located in the Chiba prefecture, the surf break gets 180-degree swells from the Pacific Ocean. The town of Ichinomiya has been steadily gaining attention as a haven for surfers since the 1980s and its economy is a huge beneficiary of the year-round surfing culture. 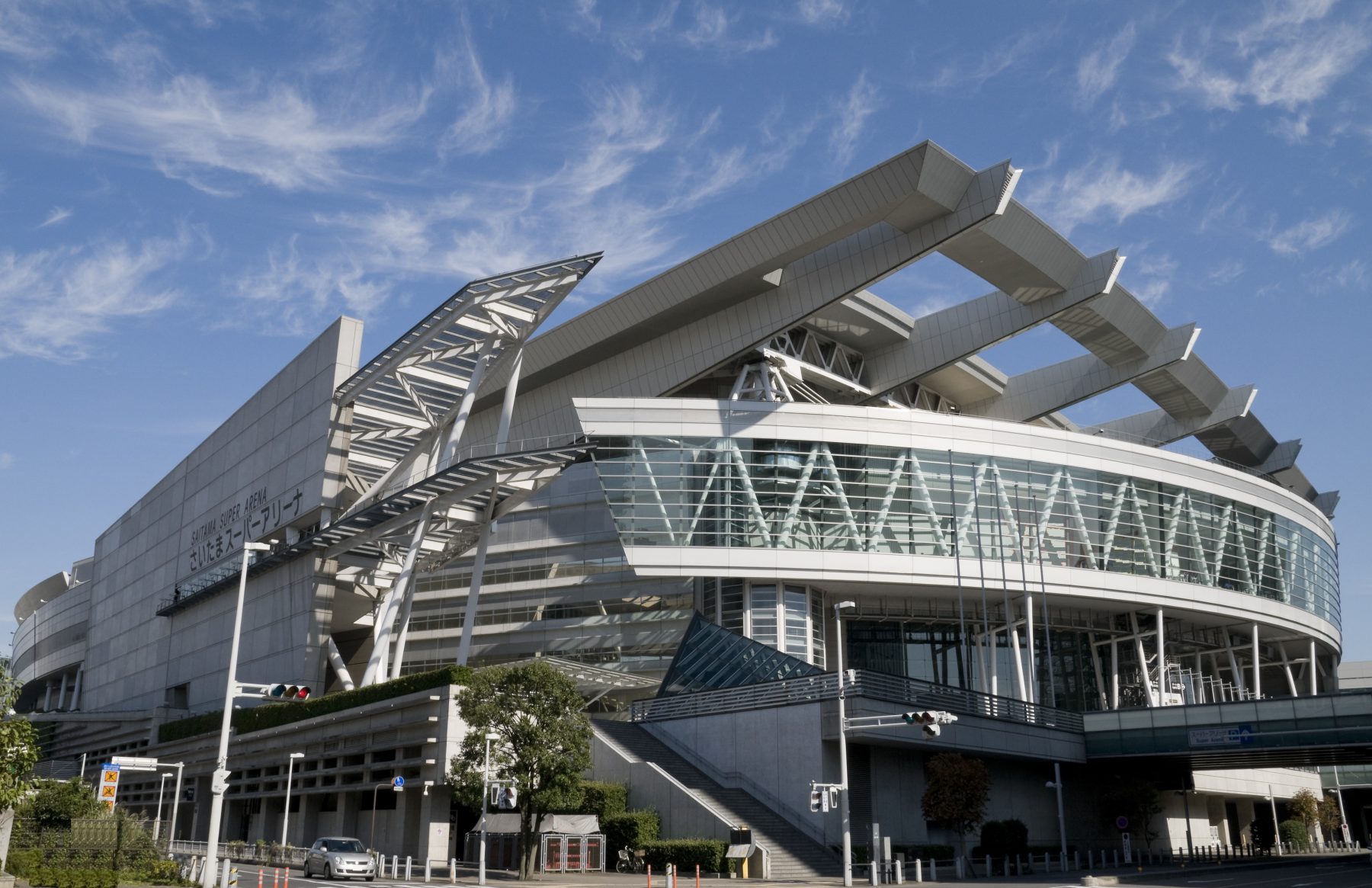 This multi-purpose venue located in Saitama City will be the home of basketball. In the past, it has hosted NHL and NBA games as well as a world figure skating championships and the final of the 2006 FIBA World Championship. 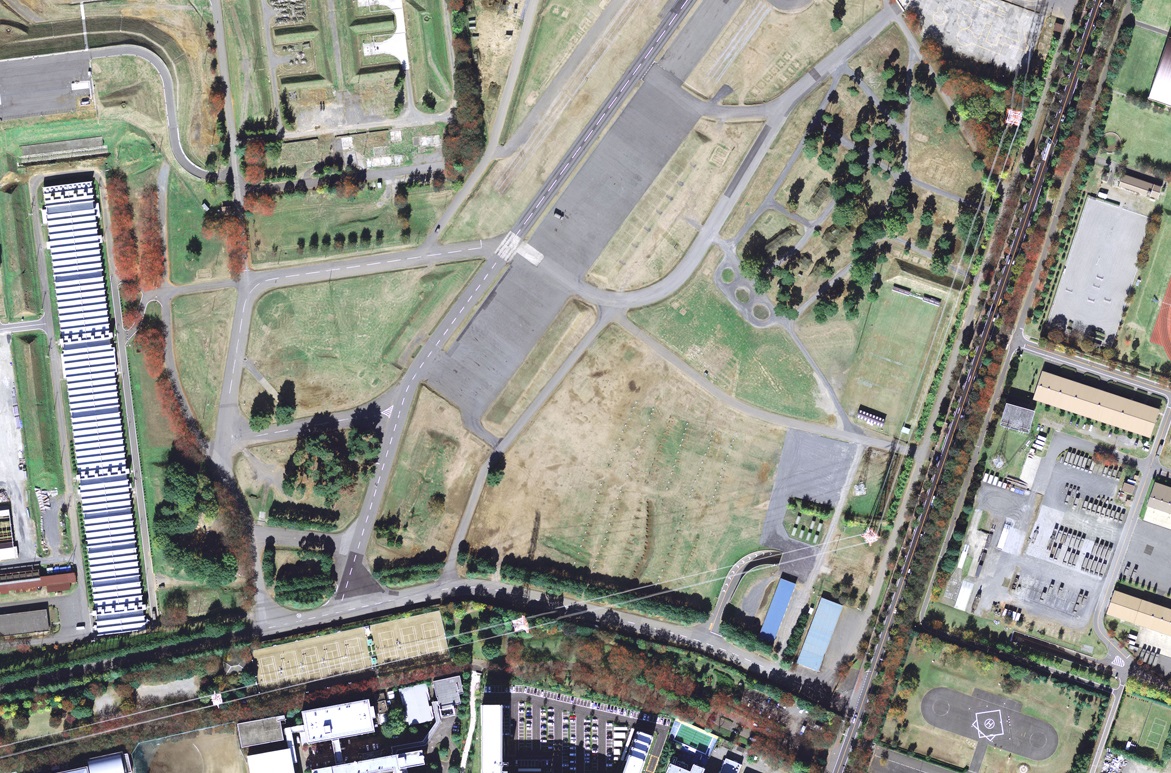 The venue for shooting at Tokyo 1964 is still in frequent use as the training centre for the sport. There will be new construction at the site to bring this venue to modern standards. 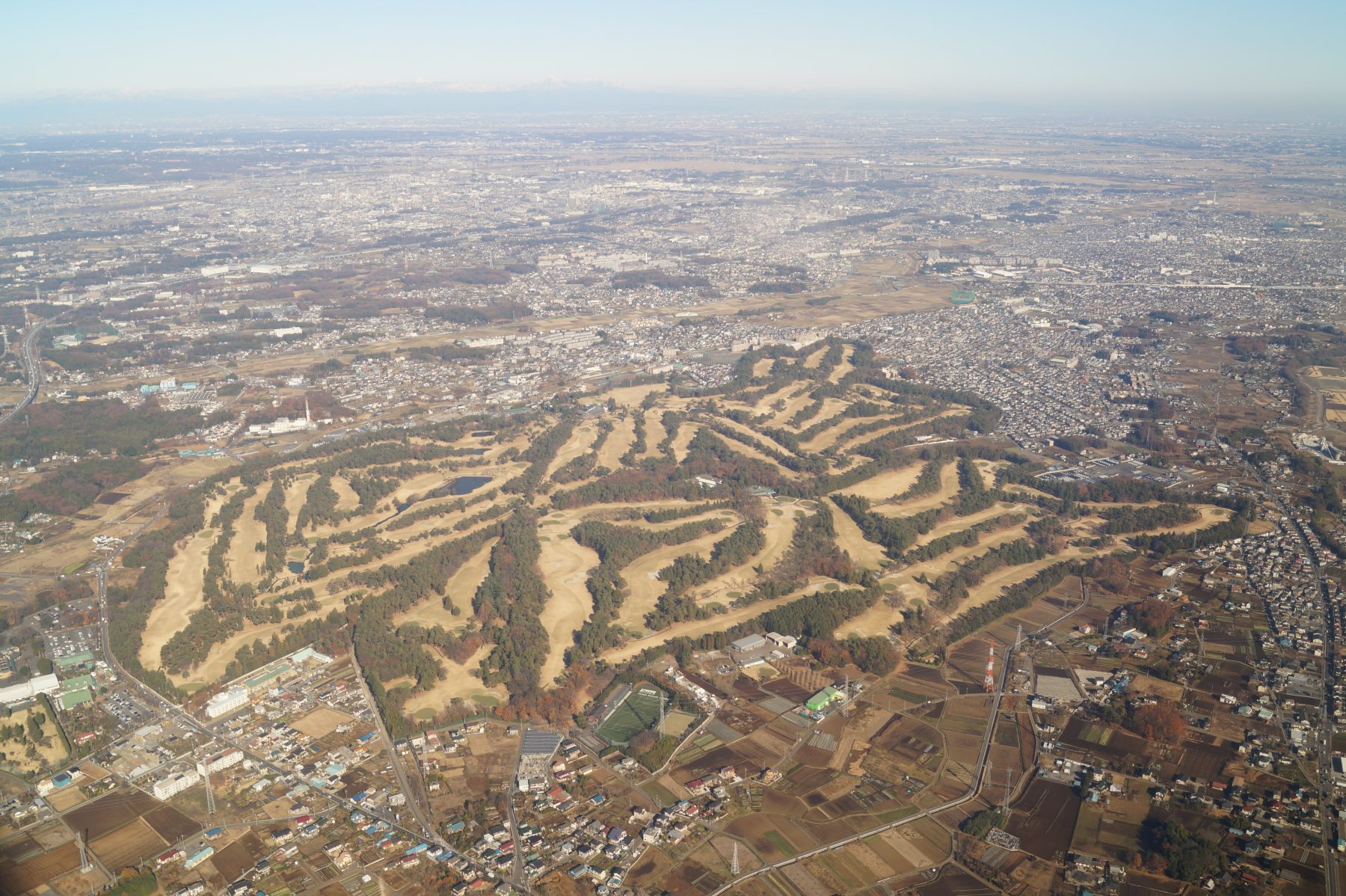 Located in the verdant greenery Musashino hillside and designed by a prominent architect, the Kasumigaseki Country Club is a golf course with 80 years of rich history. In 1957 it hosted Japan’s first-ever golf world cup. 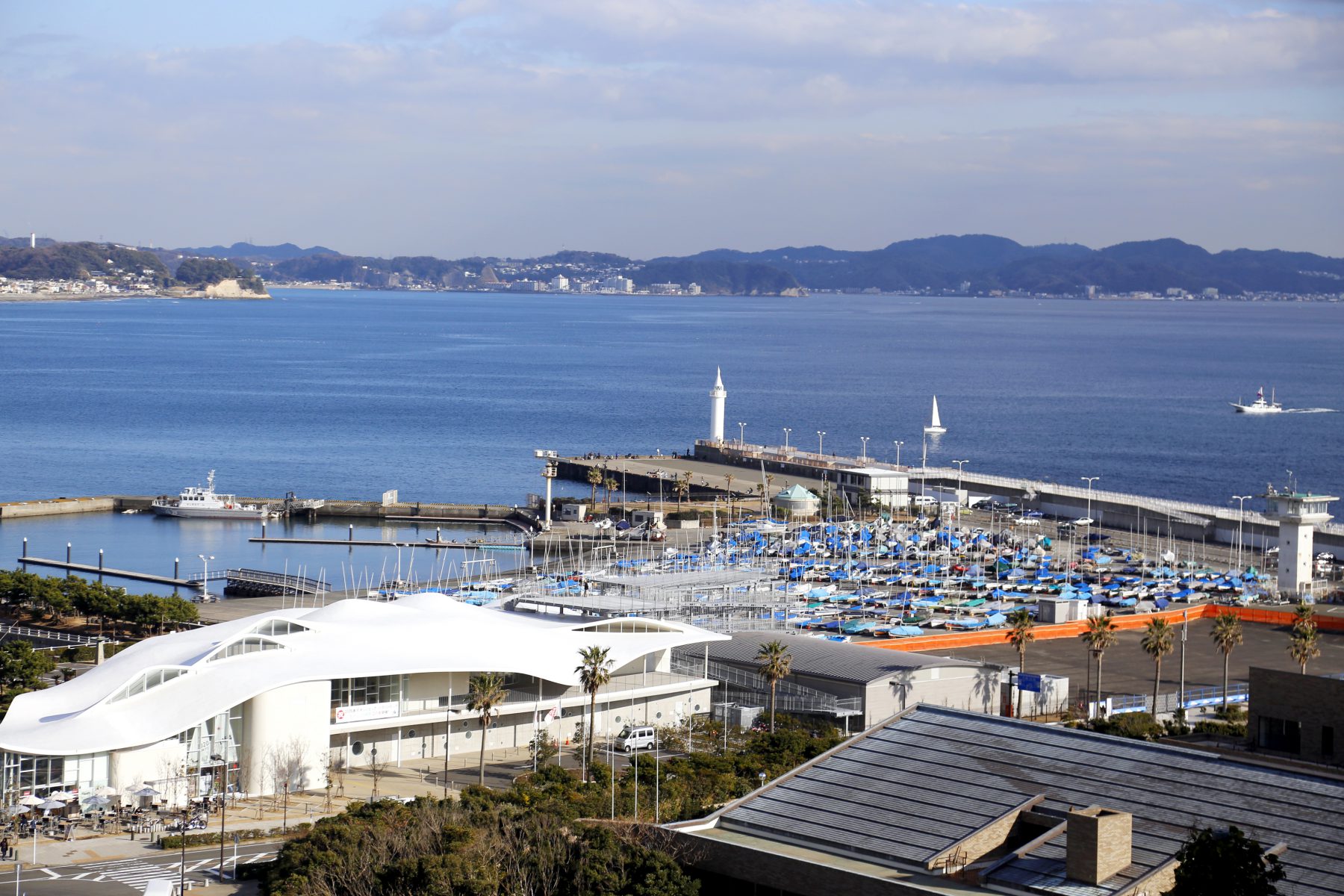 The site of the 1964 Olympic sailing competitions, Enoshima is one of Japan’s largest public yacht harbours. 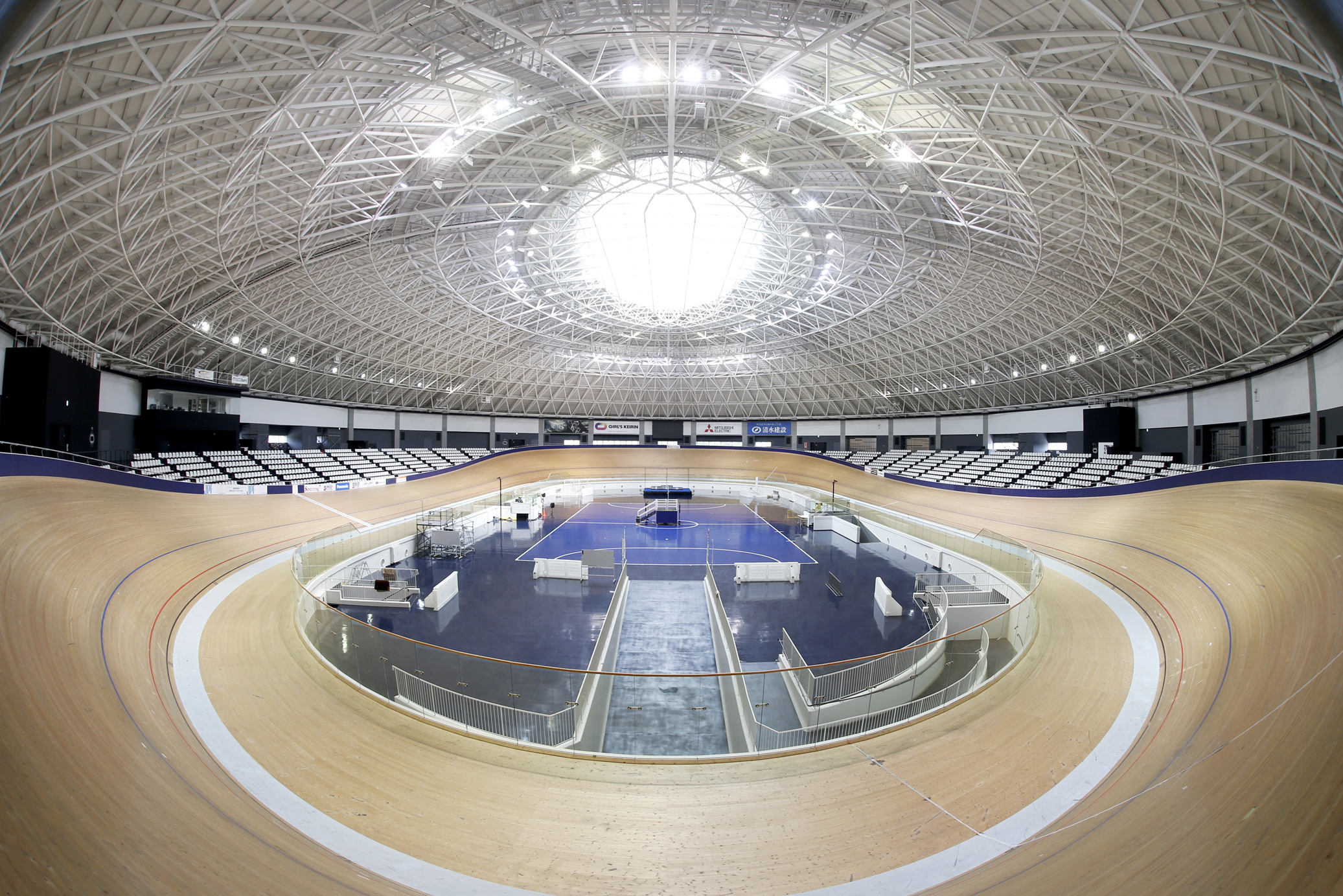 To save $100 million in construction costs, the existing velodrome in Izu was selected to host track cycling rather than build a new facility in Tokyo itself. Located about 120km from Tokyo, the Izu velodrome will undergo significant refurbishment and have its seating capacity increased for the Games. 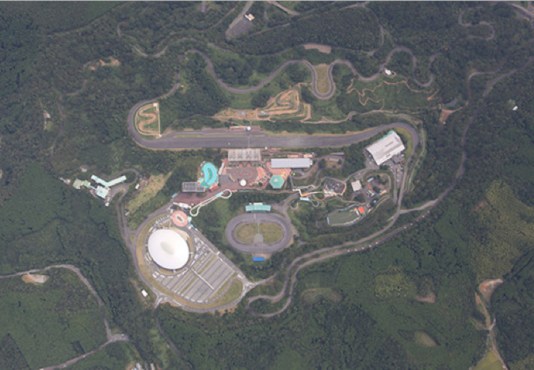 Located adjacent to the velodrome, the mountain bike course will have Mount Fuji as an impressive backdrop. 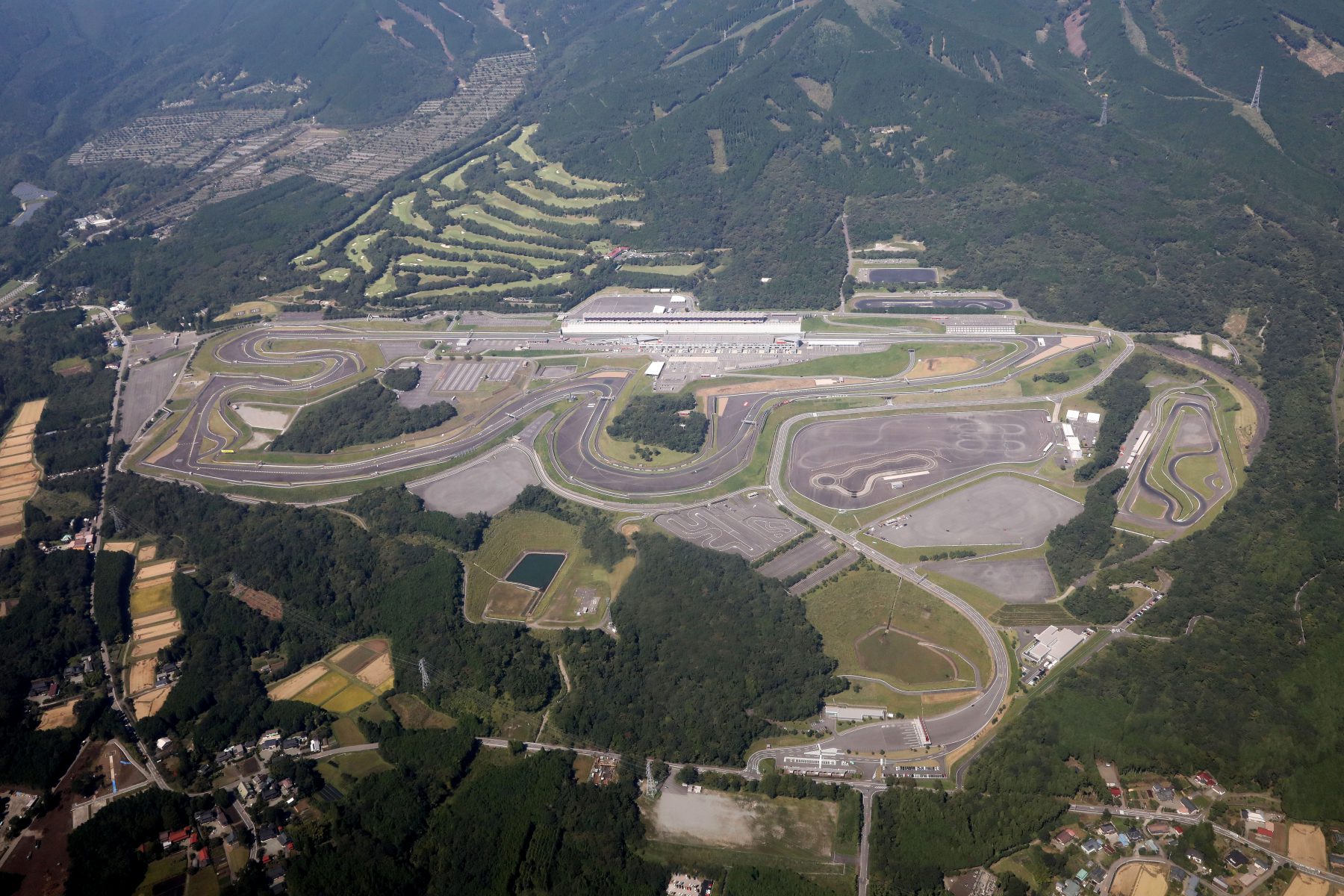 The motor racing circuit near Mount Fuji will be the finishing point of cycling’s road races (which will begin in Musashinonomori Park in the Heritage Zone) and also serve as the venue for the road cycling time trials. 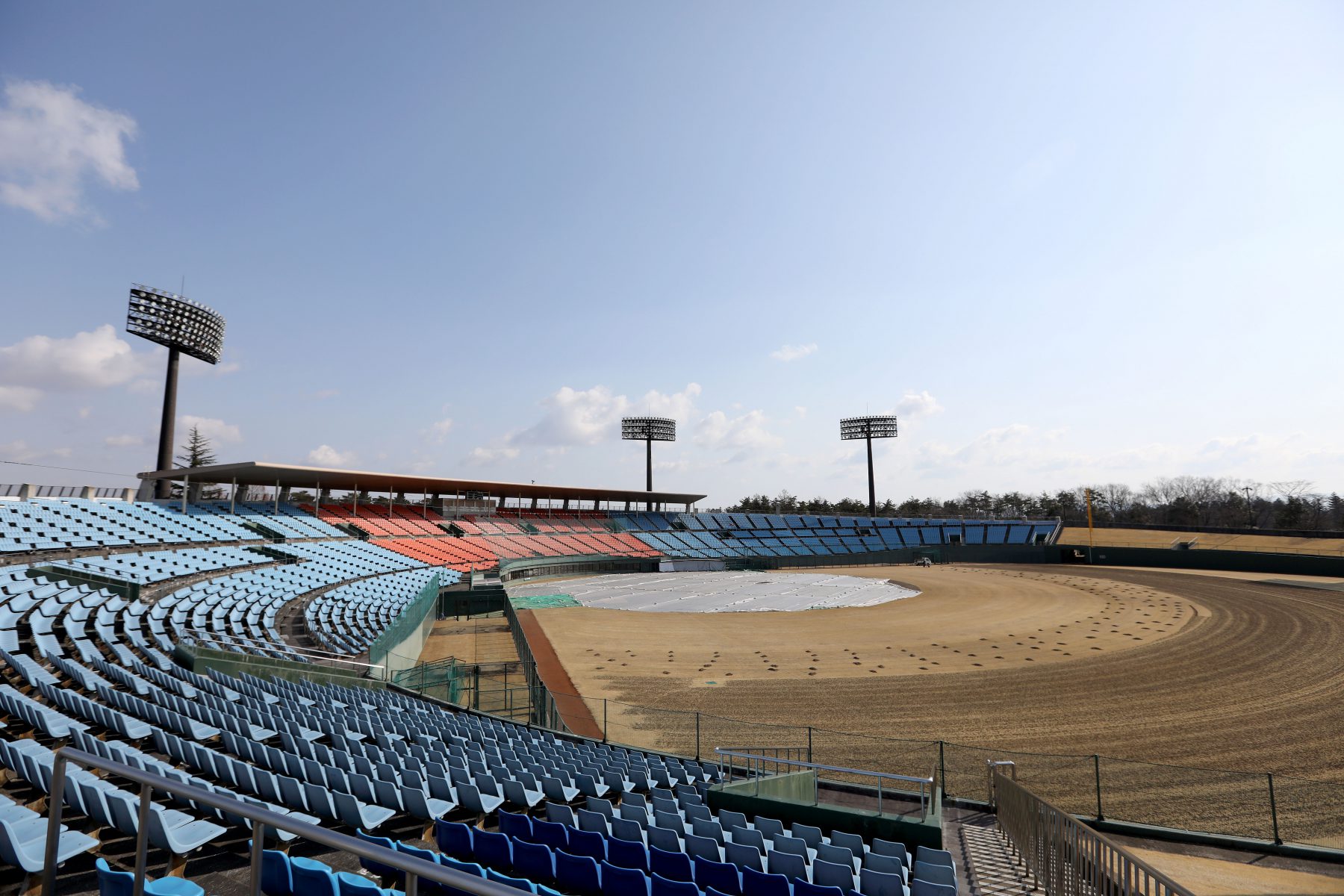 The existing stadium will be renovated for the Games, extending its legacy to future generations. It is hoped that hosting Olympic baseball and softball matches in the region that was hit was by an earthquake and tsunami in 2011 will continue to support recovery efforts. 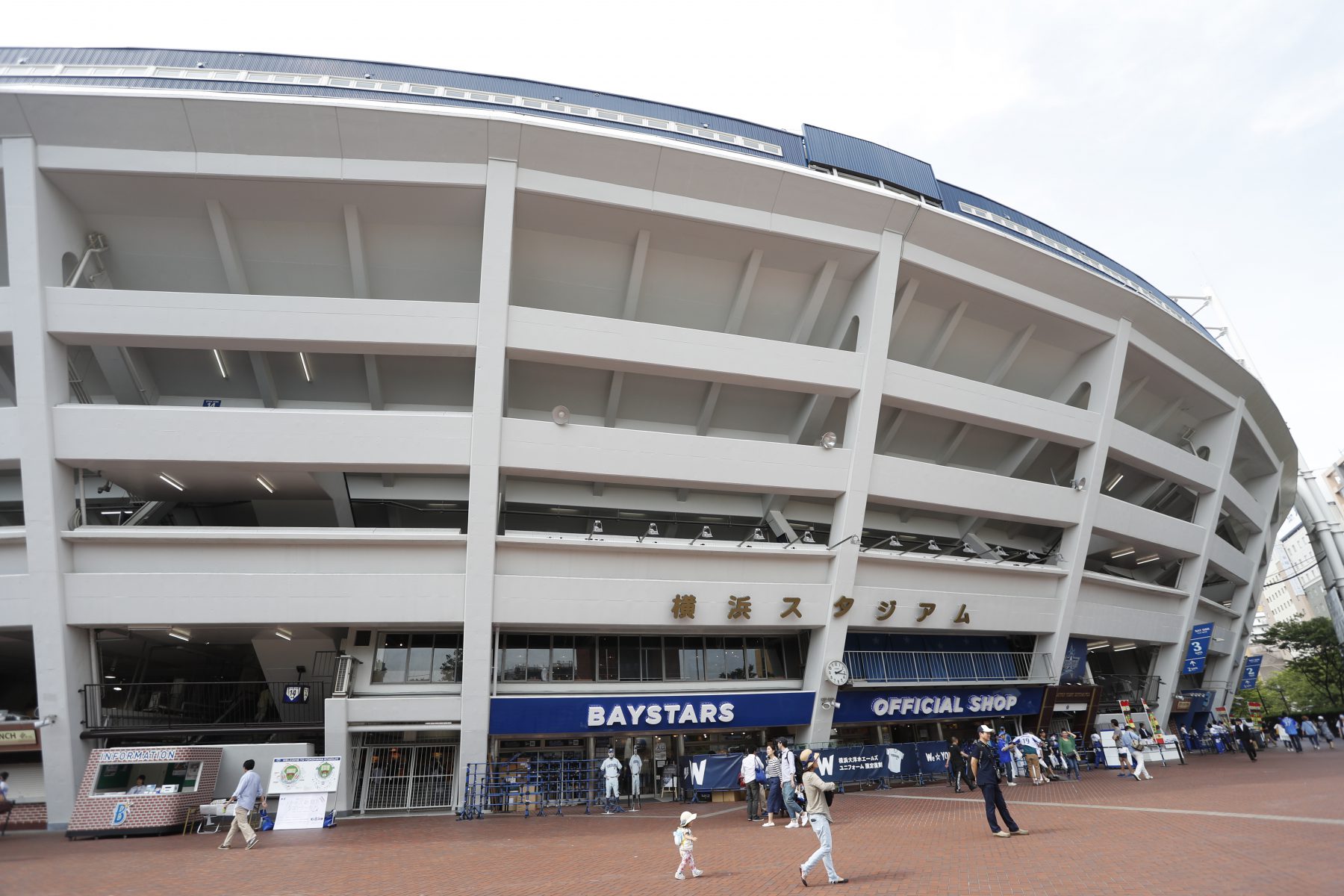 Another baseball and softball venue, it is the home field of the Yokohama DeNA BayStars of the Japanese Central League. 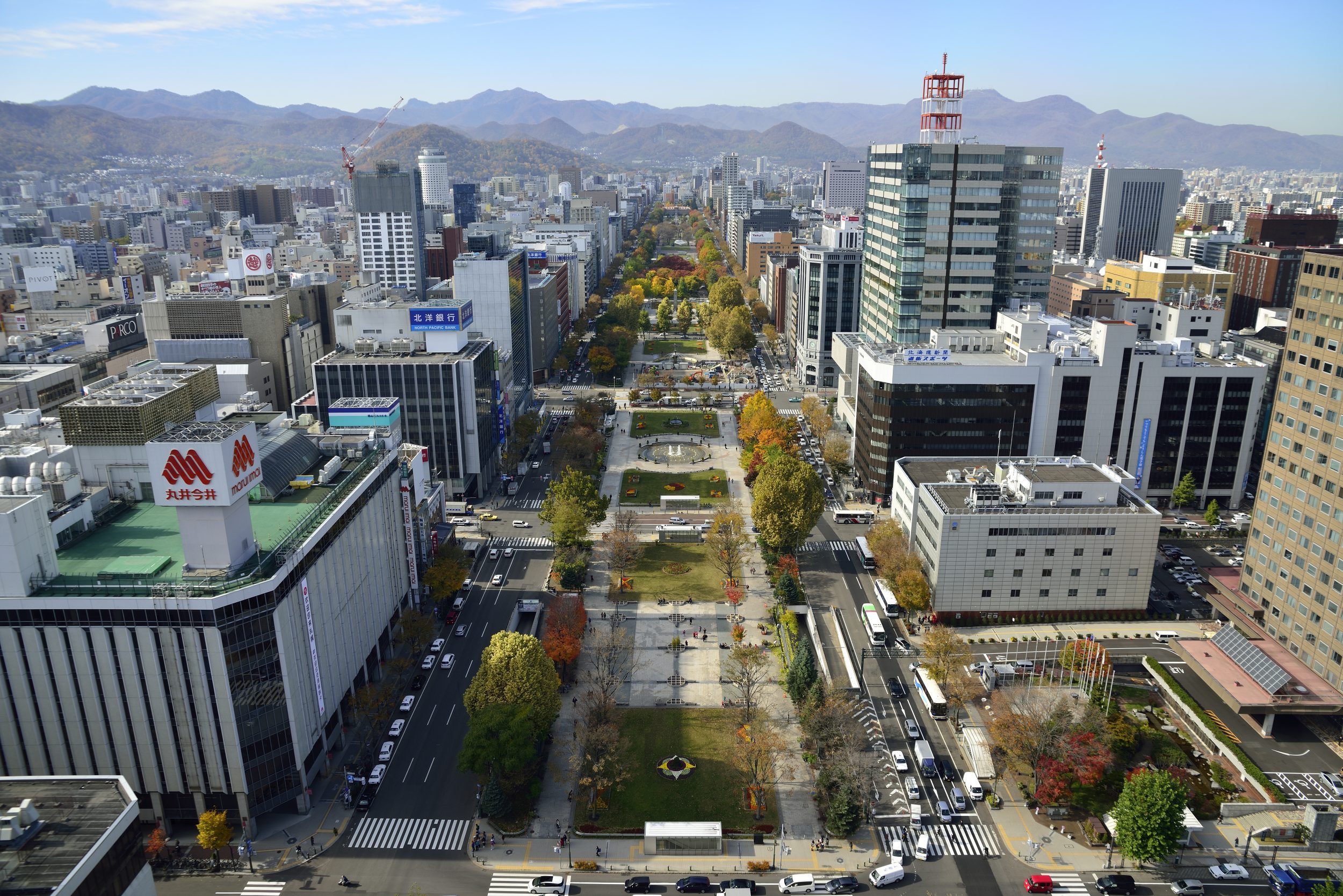 Odori Park is used for many of Hokkaido’s most famous seasonal events, such as winter’s Snow Festival and spring’s Lilac Festival. It marks the north-south divide of central Sapporo. During Tokyo 2020, this roadway will host the marathon and race walking events. 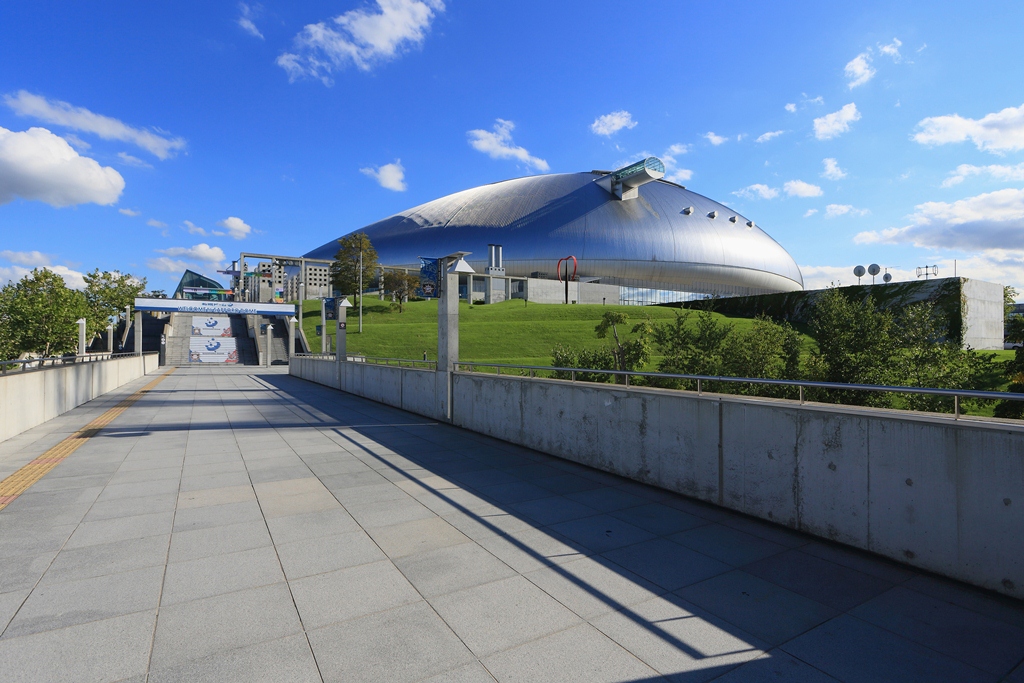 Despite having a fixed roof, the Sapporo Dome allows soccer matches to be played indoors on natural grass thanks to a sliding pitch that moves in and out as necessary. Olympic competition returns to the host city of the 1972 Winter Games on the northern island of Hokkaido. 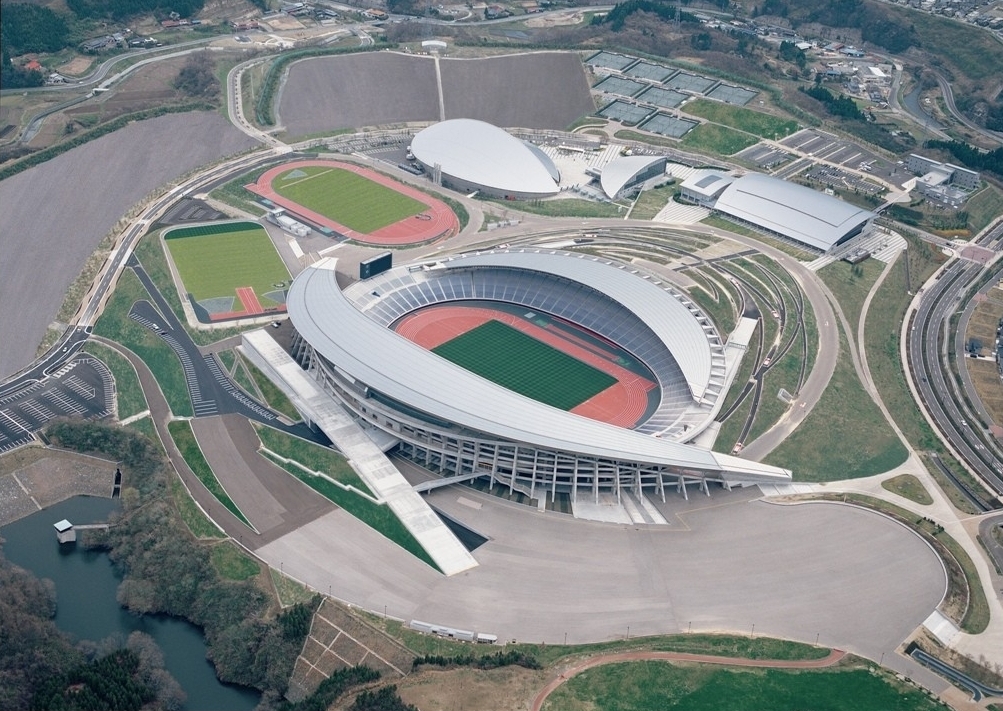 The stadium, carpeted in three types of natural grass suited to Miyagi’s cool temperatures, is perfect for large-scale competitions such as soccer, rugby and American football. During the 2002 FIFA World Cup it hosted three games, including a tournament-stage match. 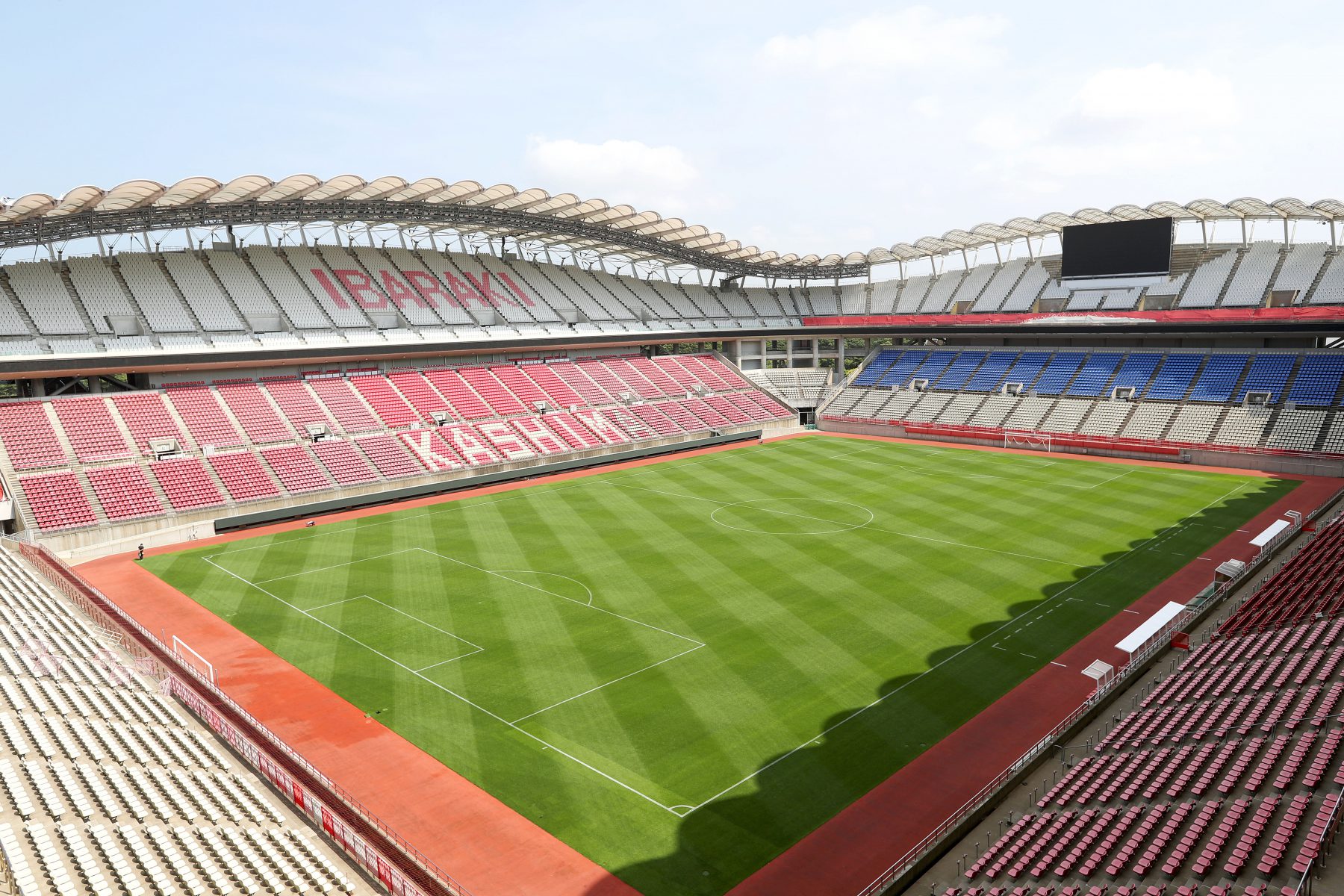 Opened in 1993, it was one of the first soccer-specific stadiums in Japan. Its initial seating capacity of 15,000 was expanded to host games during the 2002 FIFA World Cup. 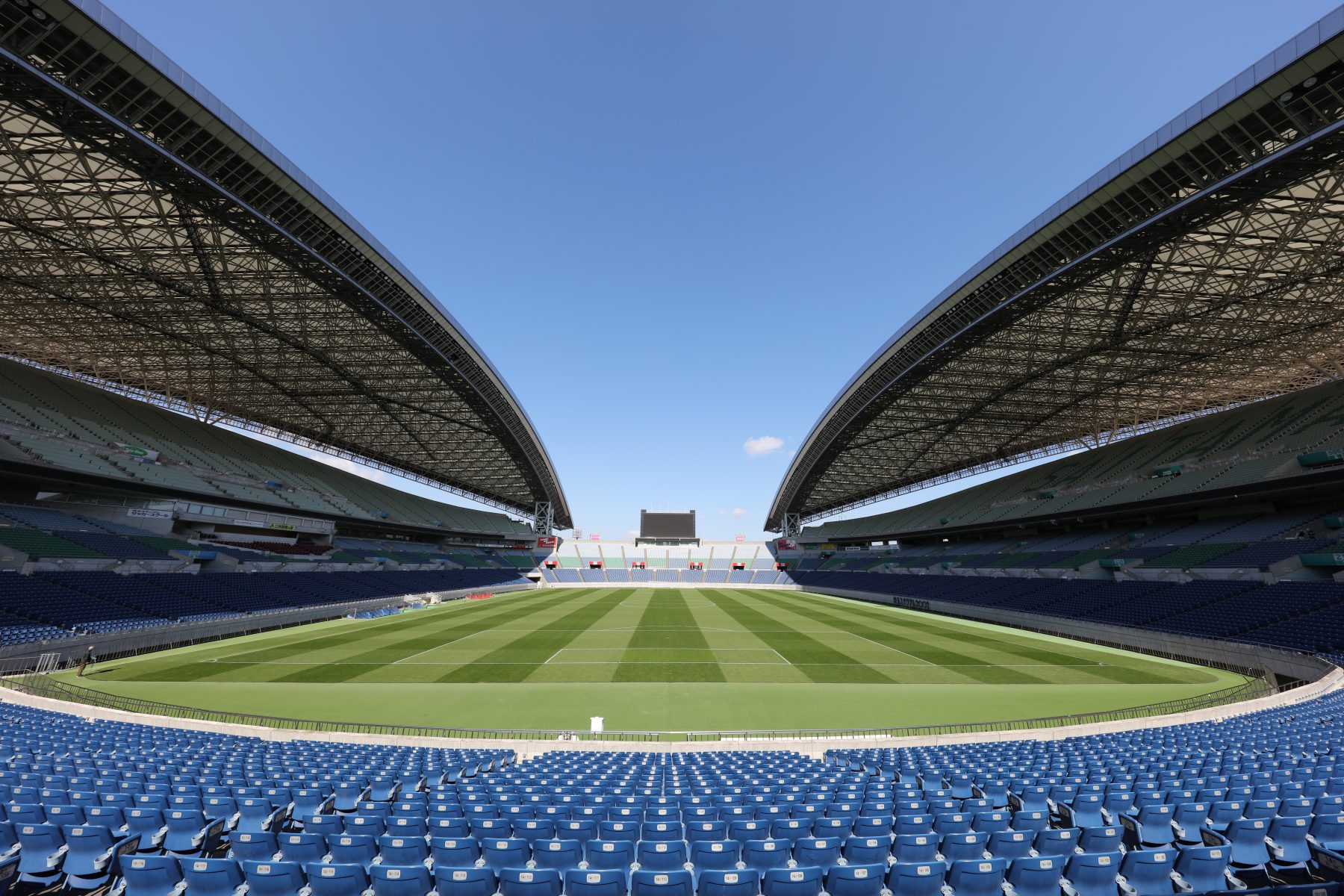 Constructed for the 2002 FIFA World Cup , this venue is one of the largest capacity soccer-specific stadiums in Asia. 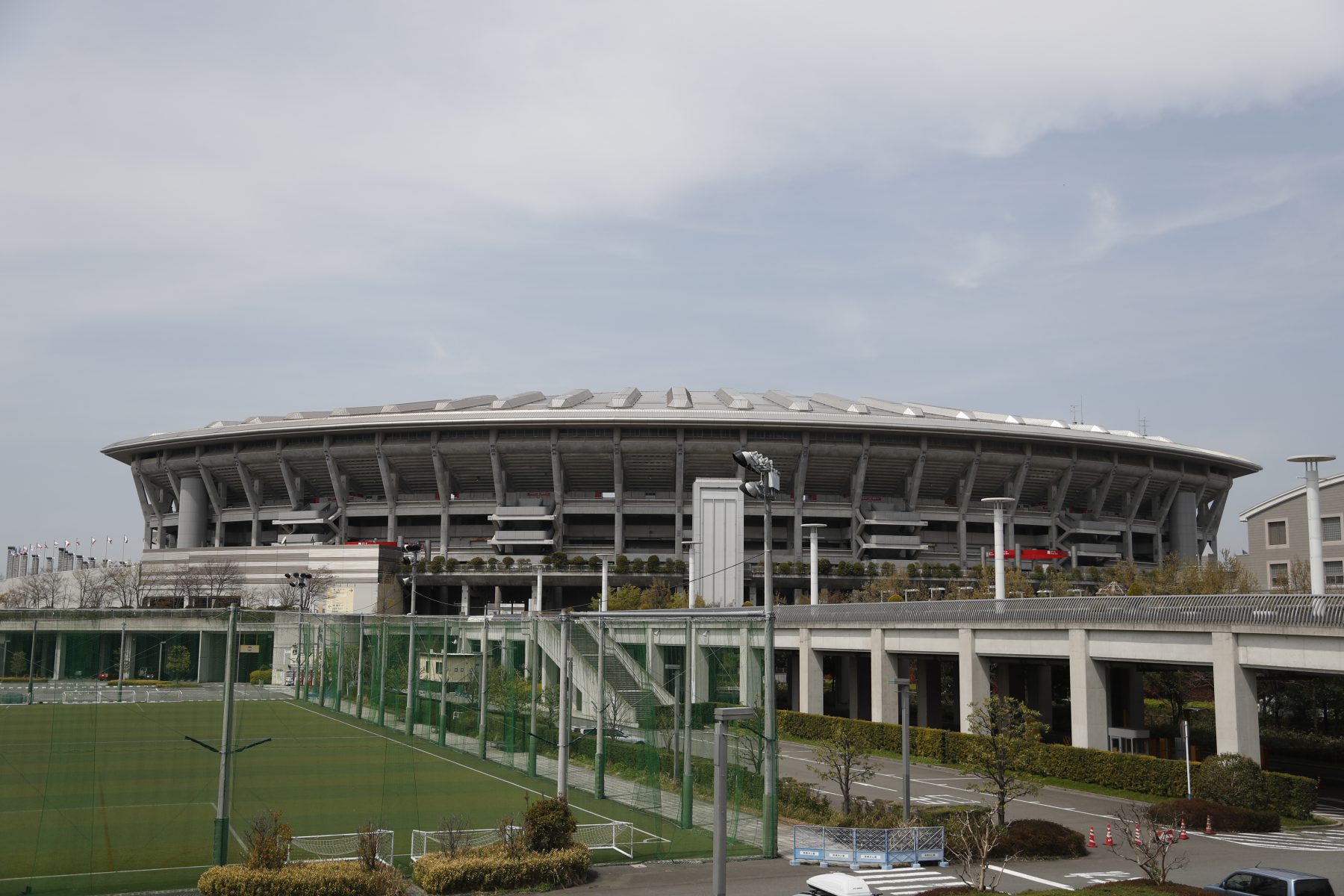 This outdoor multipurpose venue has one of the largest capacities in Japan and was host of the final match between Germany and Brazil at the 2002 FIFA World Cup.

All venue information is courtesy of the Tokyo 2020 Organizing Committee.