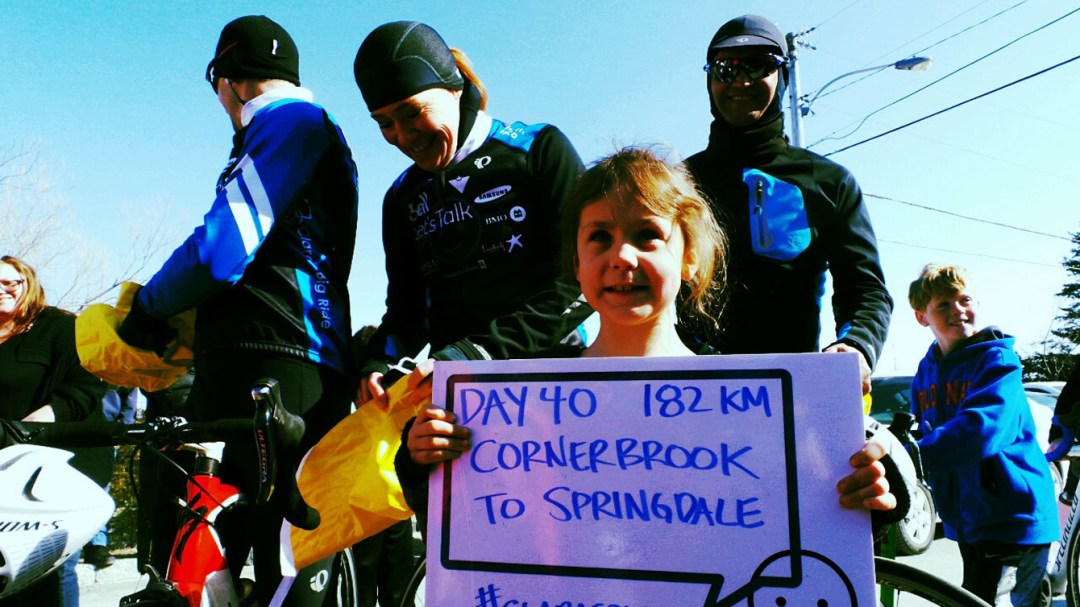 Six-time Olympic medallist Clara Hughes is on a cross-country bike tour to get the conversation rolling and end the stigma surrounding mental health.

Here are 10 photos from her tour through the first 50 days. #ClarasBigRide started in Toronto on March 14. After touring the country it will finish in Ottawa on Canada Day July 1. Bell Canada is one of the main contributors to Clara’s Big Ride. On Bell Let’s Talk Day, Canadians helped raise $5.4 million by talking about mental health via social media and text messaging. Hughes is a six-time Olympic medallist, representing Canada in both Summer and Winter Games. Her Turin 2006 gold medal is a popular item on tour. Canadians are connecting with Hughes in person on the tour. Online, fans can join Hughes and support her here: http://ow.ly/wpVyC Through 50 days Hughes has logged 5,116 kilometres of Canadian roads. Clara’s Big Ride will include 95 community visits and more than 200 events. Taking a moment at Frobisher Bay, Nunavut (via Clara Hughes on Twitter: http://ow.ly/wpXNG). Clara Hughes will cover 12,000 kilometres, hitting every province and territory in Canada. Hughes gets some “practice” in Iqaluit (via Clara Hughes on Twitter: http://ow.ly/wpXNG). 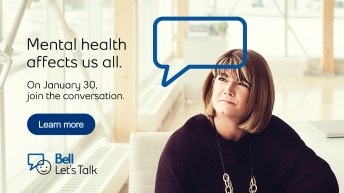 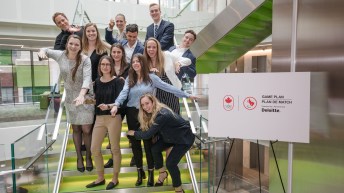