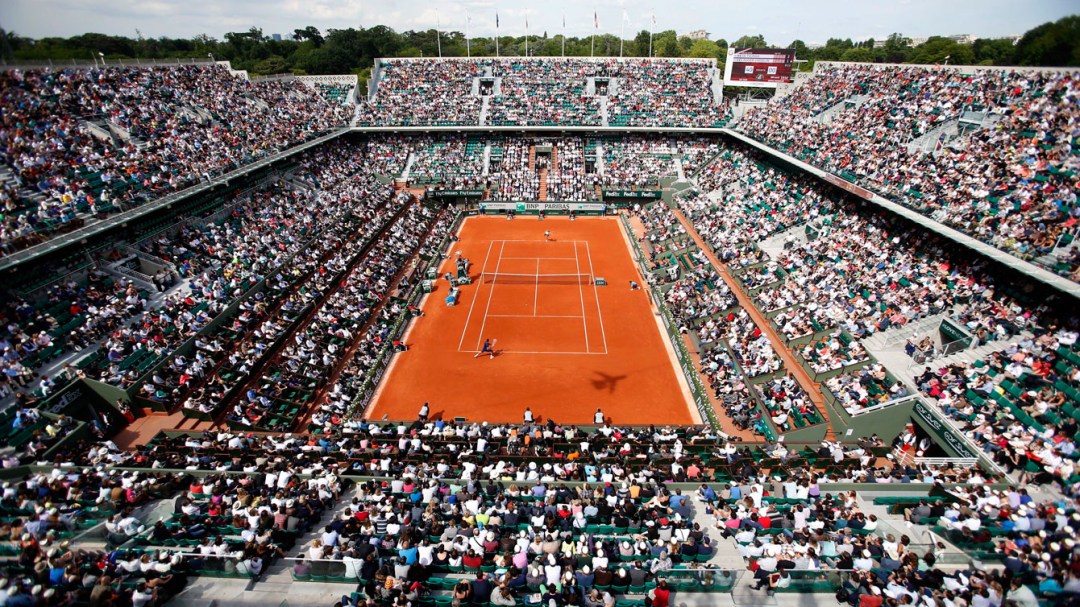 Canadians experienced mixed fortunes on Monday at the French Open where Eugenie Bouchard led the way with a first round victory.

Bouchard – ranked 18th – made quick work of Shahar Pe’er of Israel winning 6-0, 6-2 in just 59 minutes coming off her first WTA title over the weekend in Germany. Bouchard’s next opponent is German player Julian Gorges.

Sharon Fichman of Toronto won the first set of her opening round match 7-5 against sixth seeded Jelena Jankovic. Fichman was down 5-1 in the second set before the match was suspended due to rain. Similar fate fell Aleksandra Wozniak. Rain kept her match versus Luksika Kumkhum of Thailand from starting.

With Fichman leading #Jankovic 7-5, 1-5, the players are pulled off court due to darkness. They'll be scheduled for Tues #RG14

In men’s singles Vasek Pospisil from British Columbia was ousted in straight sets 6-4, 6-2, 6-3 by Teymuraz Gabashvili of Russia.

Pospisil is the second Canadian to bow out of men’s singles. Peter Polansky lost to Czech Republic’s Tomas Berdych on Sunday 6-3, 6-4, 6-4.

That leaves Milos Raonic as the lone men’s singles player carrying the maple leaf at Roland Garros. The eighth seed won Sunday, beating Nick Kyrgios of Australia 6-3, 7-6, 6-3. Raonic will meet Jiri Vesely of the Czech Republic in the second round.

In another bit of news for Raonic, ninth seed Kei Nishikori of Japan lost his opening round encounter to Slovakian Martin Klizan, leaving Ranoic as a firm favourite to emerge out of their section of the bracket.

Men’s doubles gets underway on Tuesday with Pospisil and his American partner Rajeev Ram in action.