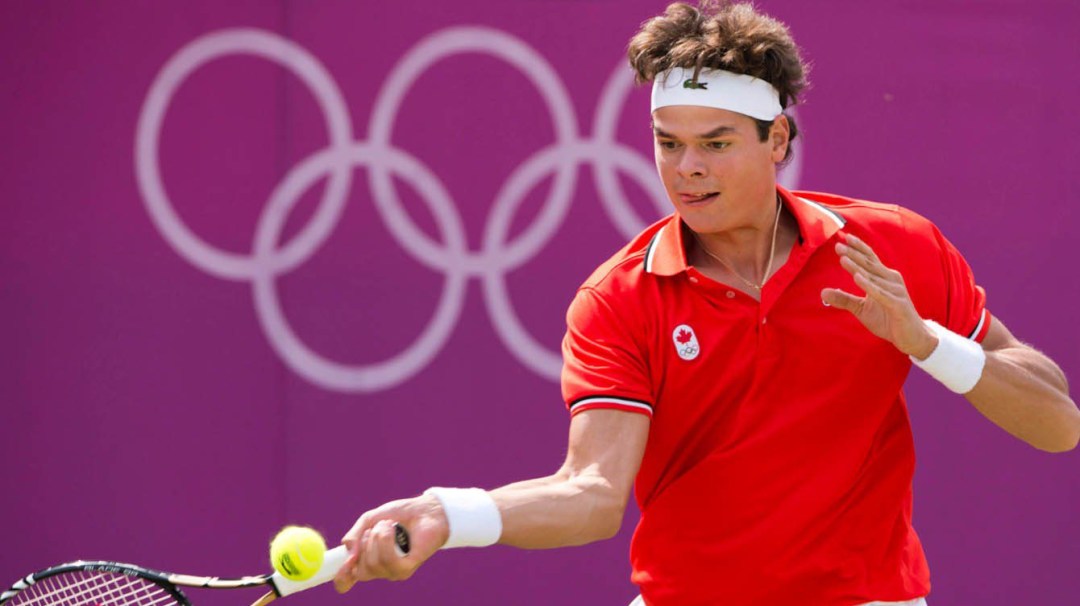 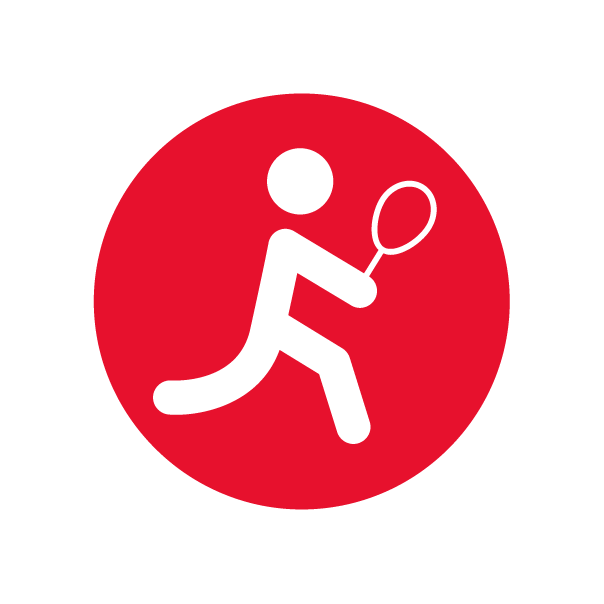 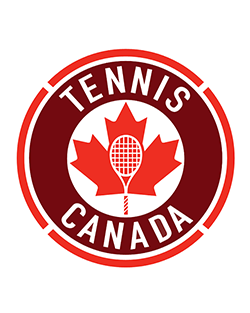 The basic objective of tennis is to hit the ball with a racket over a net and into the opponent’s area. A point is won when the opponent either cannot return the ball or hits it out of bounds upon return. 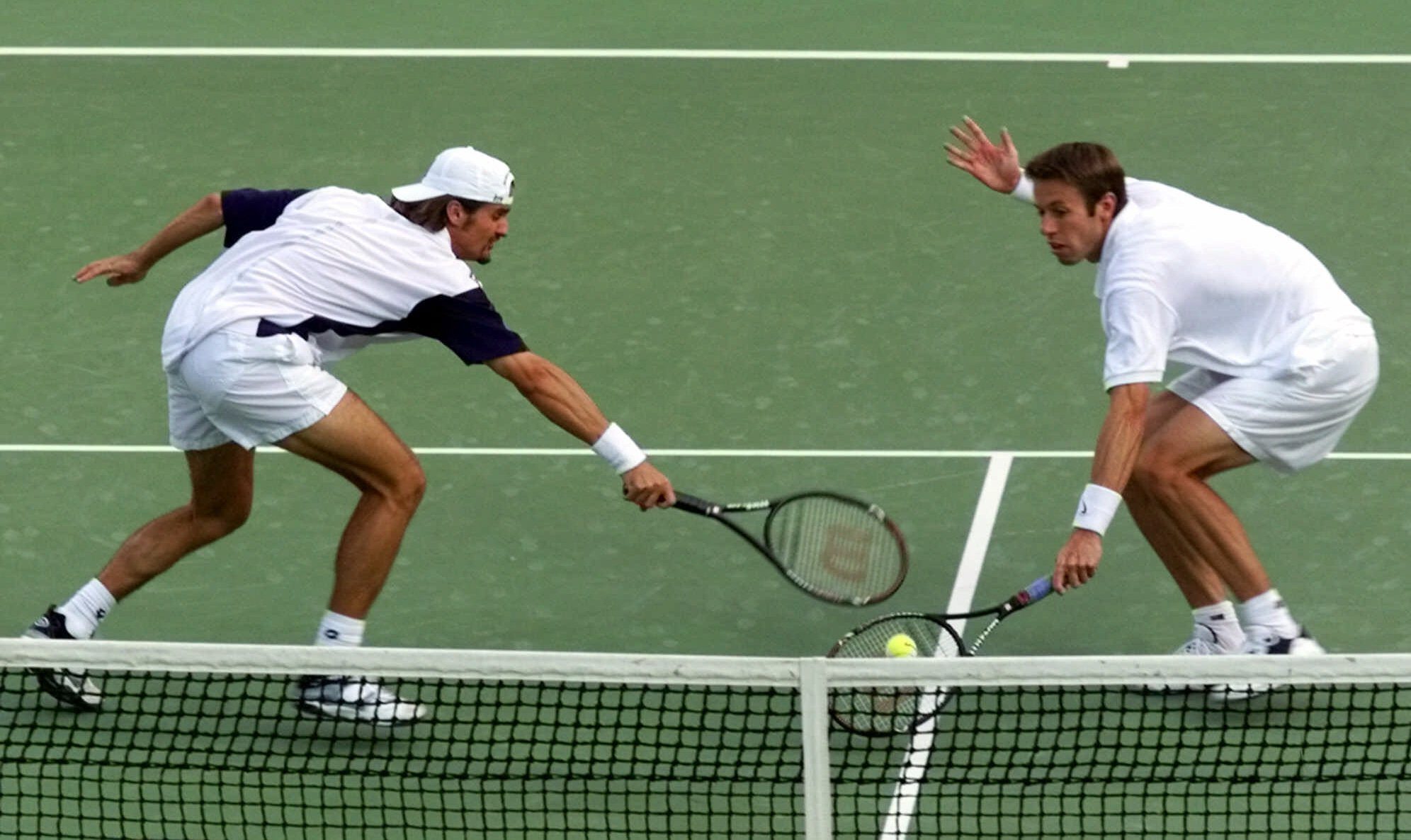 All of the tournaments are held in single elimination brackets, the singles beginning with a 64-player draw, the doubles with a 32-team draw and the mixed doubles with a 16-team draw.

Canada’s lone Olympic tennis medal is the men’s doubles gold by Daniel Nestor and Sébastien Lareau at Sydney 2000. Both had left successful partnerships earlier in the year with the goal of winning an Olympic medal. The gamble paid off when they defeated the home favourite “Woodies”, Australia’s 11-time Grand Slam champions Todd Woodbridge and Mark Woodforde, in four sets. Nestor came close to winning another Olympic medal at Rio 2016, finishing fourth in men’s doubles with Vasek Pospisil.

Before final set tiebreaks were introduced at Rio 2016, Milos Raonic was part of a record-setting match at London 2012. He and Jo-Wilfried Tsonga played 48 games in the third set of their second-round match, won 25-23 by Tsonga.

Anqi Luo is a table tennis phenom. She made her Commonwealth Games debut in 2010 as the youngest athlete from...