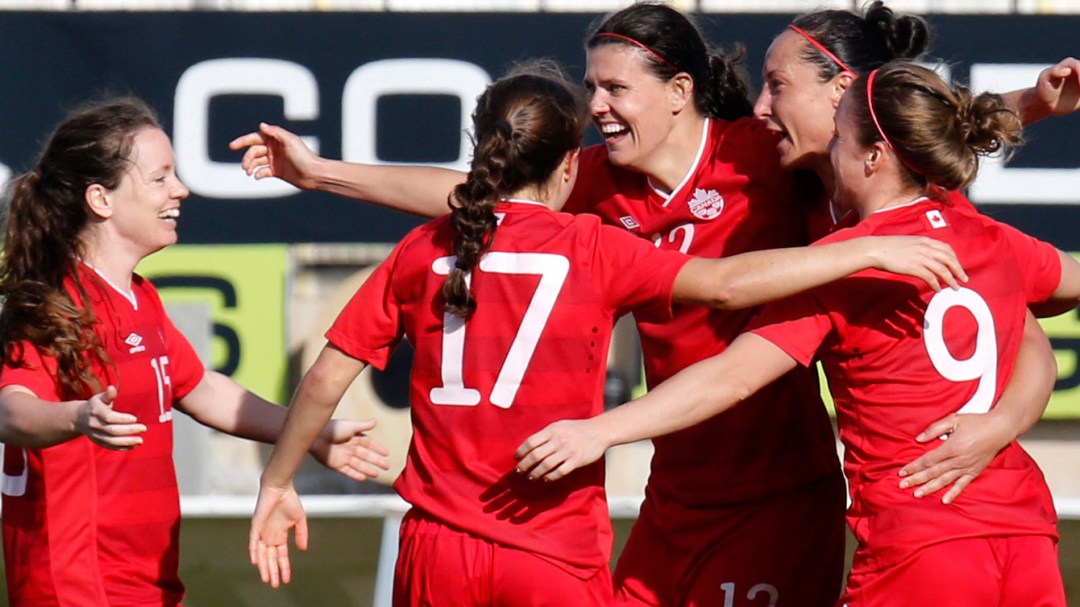 UPDATE: Canada through to the final at Cyprus Cup

A second straight 1-0 victory has put Canada through to the final of the Cyprus Cup.

The lone goal against Italy arrived at 51st minute from Allysha Chapman in Nicosia. Hanging on for the win means that by tournament rules Canada, top finisher in Group A, is through to the final where England (Group B winner) awaits on Wednesday.

Only the top teams of groups A and B have a shot at the final of this invitational tournament, making round robin matches vital. 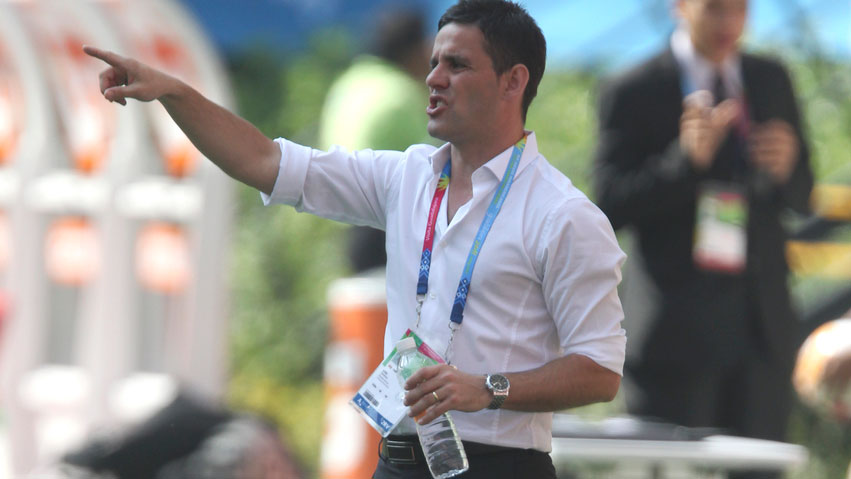 Christine Sinclair scored Canada’s goal on Friday in a 1-0 win over South Korea.

Fleming, a prized young star for Canada Soccer, had a tough day on Friday however, with a second yellow card and ejection three quarters of the way through the Korea contest.

England beat Finland and Australia, while drawing Netherlands to finish atop the standings. 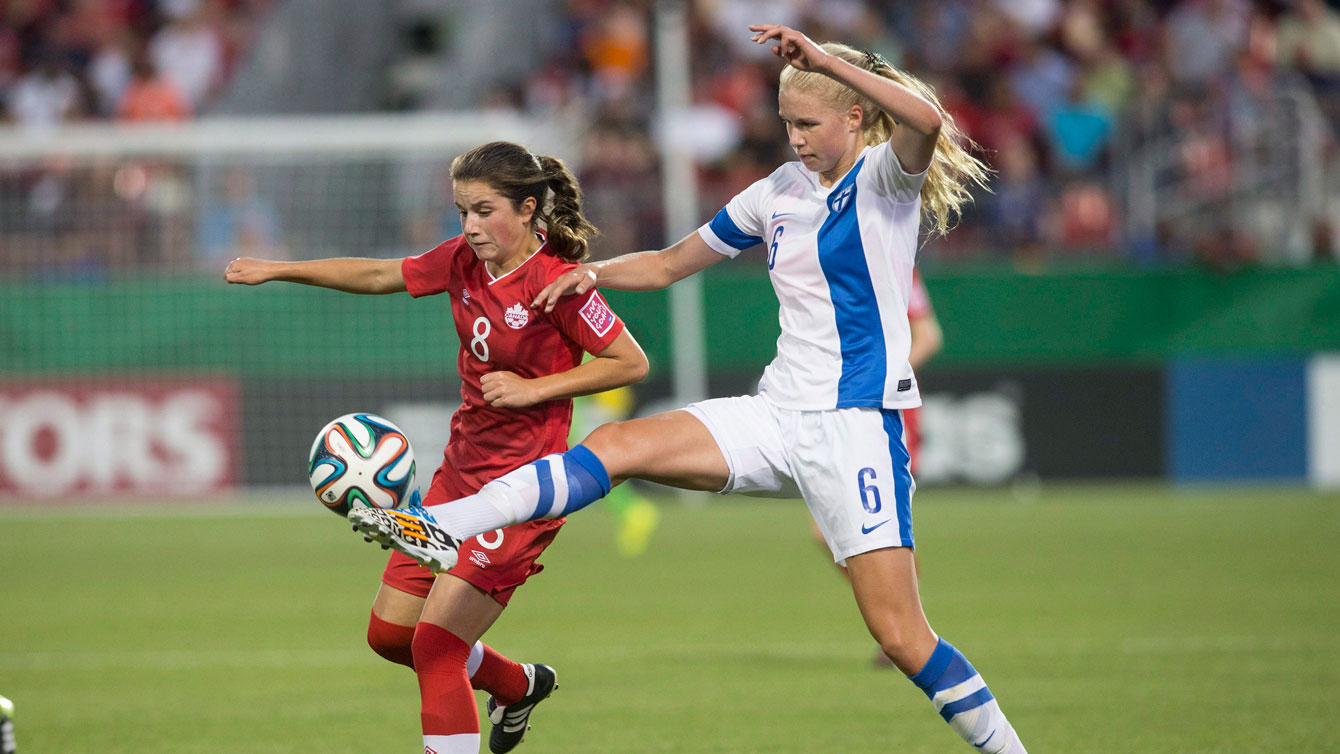 Jessie Fleming (left) in action at the 2014 FIFA Under-20 Women’s World Cup last summer in Canada.

Canada has won this competition three times, but not since 2011. Two years ago England defeated Canada 1-0 in the final, and last year finished ahead of the Canadians in group play, denying the maple leaf nation a chance at the first place match.

The FIFA Women’s World Cup taking place in Canada is less than three months away.

This article was modified from its original to add recent results. 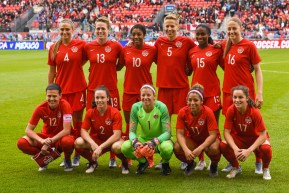 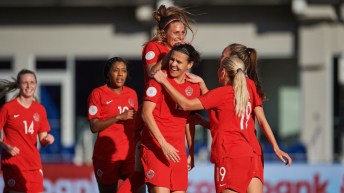