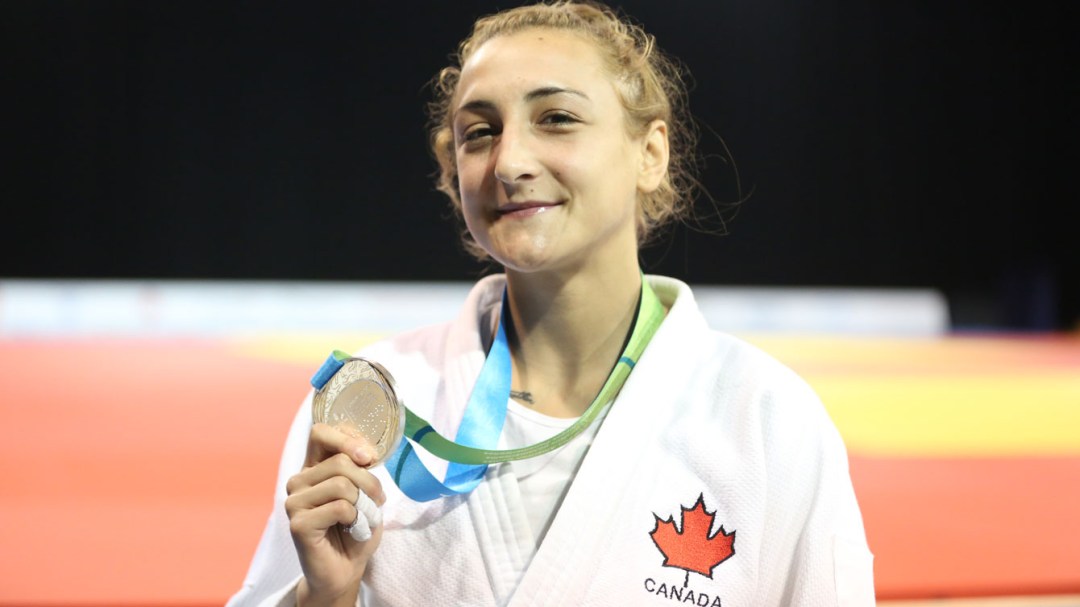 Guica earns Pan Am Games judo silver at TO2015

On Saturday, two Canadians were in the medal rounds of the Pan Am Games’ judo competition, however only Ecaterina Guica was able to come away with something from the podium.

The 21-year old from Quebec, the daughter of a three-time Romanian national champion, finished second best in the women’s 52kg gold medal contest to Erika Miranda of Brazil at the Mississauga Sports Centre. 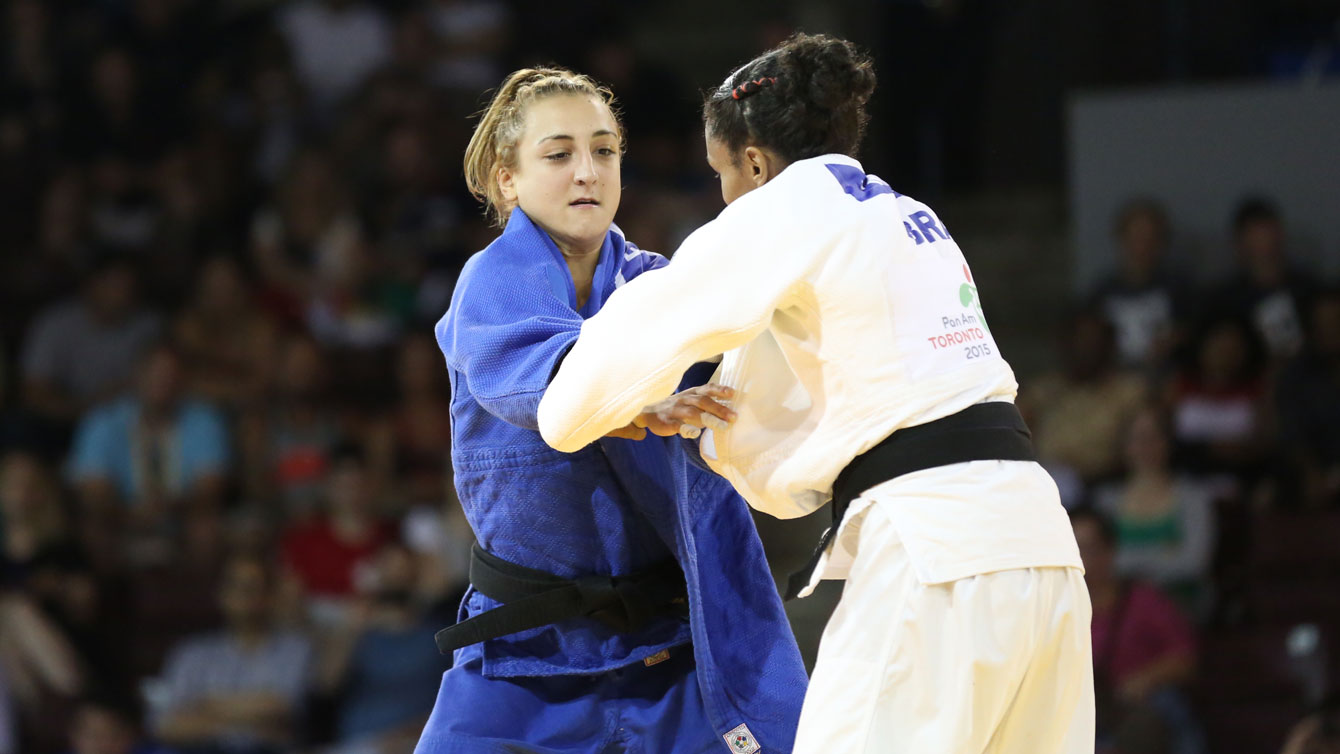 Guica enjoyed wins over Cuban Gretter Romero and eventual bronze medallist Anjelica Delgado of the United States before meeting Miranda in the final.

On the men’s side, Sergio Pessoa was in one of the 60kg bronze medal bouts. The Canadian Olympian had a very close contest holding the lead for some time, until Yandry Torres of Cuba turned the tide late in Pessoa’s fourth fight of the day. 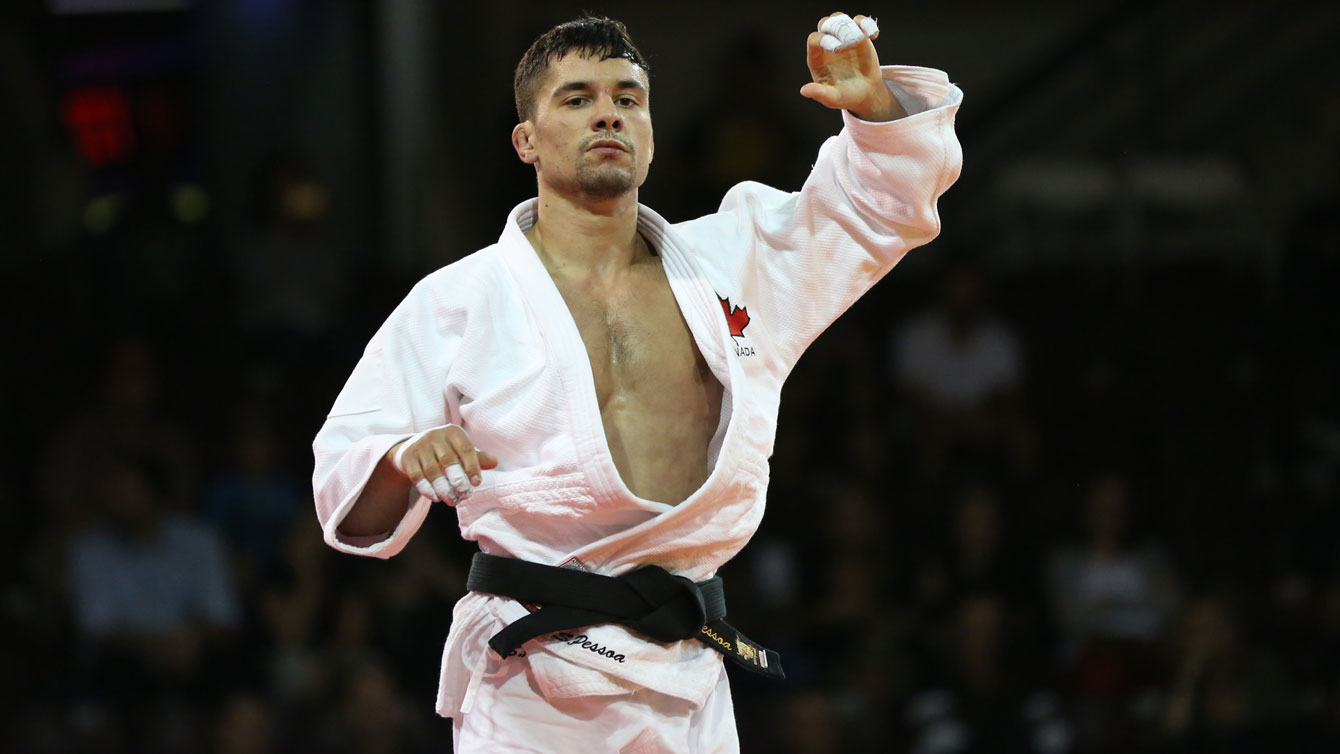 Sergio Pessoa in the bronze medal bout at the Pan American Games on July 11, 2015.

The Toronto 2015 judo competition continues in Mississauga through July 14 with several Canadians still to come, in what is proving to be a festive affair full of passionate local and Latin American fans of the sport creating a fantastic atmosphere.

A second-generation Olympian, Sergio Pessoa made his Games debut at London 2012 with a top-20 finish in the 60kg division.