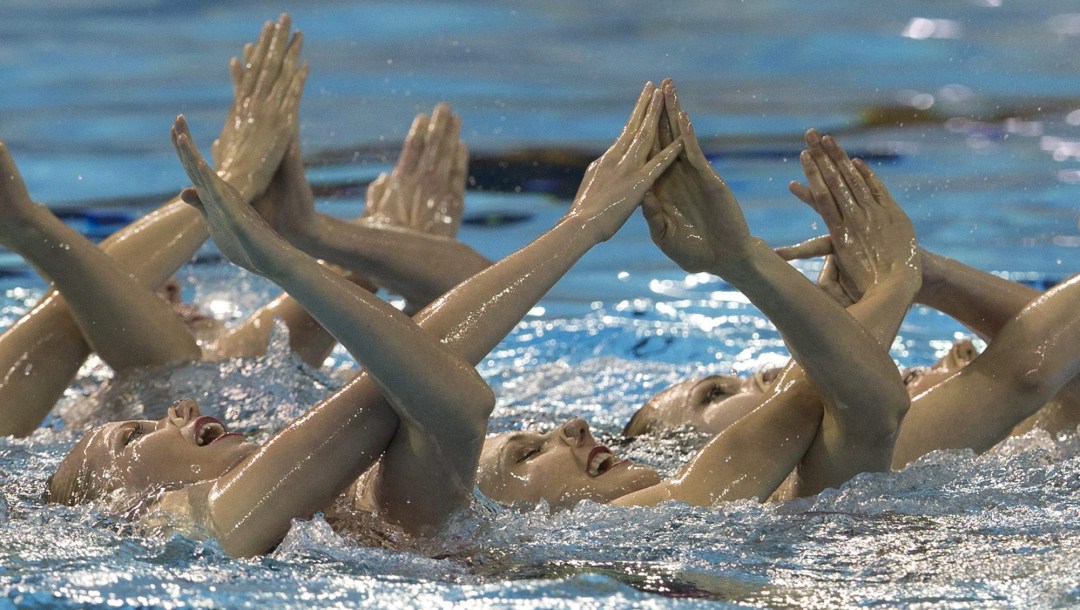 When the FINA World Championships begin on Friday in Budapest, Canada’s synchronized swimmers will be among the first to hit the water.

Starting things off will be Rio 2016 Olympian Jacqueline Simoneau, who will compete in both the solo and the duet events. Her partner in the latter will be Claudia Holzner, who replaces recent retiree Karine Thomas. It was with Thomas that Simoneau won gold at the 2015 Pan Am Games, qualifying the duo for Rio 2016.

In their very first event together, Simoneau and Holzner captured the silver medal at the most recent stop of the FINA World Series in Long Island, New York at the end of June.

Simoneau also did very well as a soloist on this year’s World Series circuit, winning silver medals at the events in Toronto and Long Island to go with bronze medals from Paris and Tokyo. She finished sixth in both the technical and free events at the 2015 World Championships after having stood on the podium at the 2012 and 2014 World Junior Championships. The solo event had been included on the Olympic program from Los Angeles 1984 to Barcelona 1992 before the team event was introduced at Atlanta 1996.

Simoneau and Holzner could also compete in the team technical and team free events. A roster of 10 swimmers has been named for each, although only eight will actually be selected to compete. Here are the possible team members:

Canada won silver in the team event at the World Series stop in Long Island. At the last FINA Worlds in 2015, Canada finished sixth in the team technical and seventh in the team free, but only Simoneau, Holzner, Brisson, Nealon and Morin remain from that squad.

The synchronized swimming events will take place during the first week of the FINA World Championships, from July 14 to 22 at Varosliget Park, which is located next to Heroes Square, an iconic UNESCO World Heritage site. 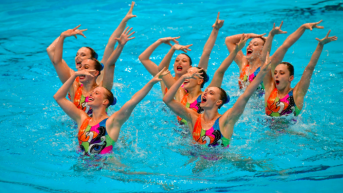