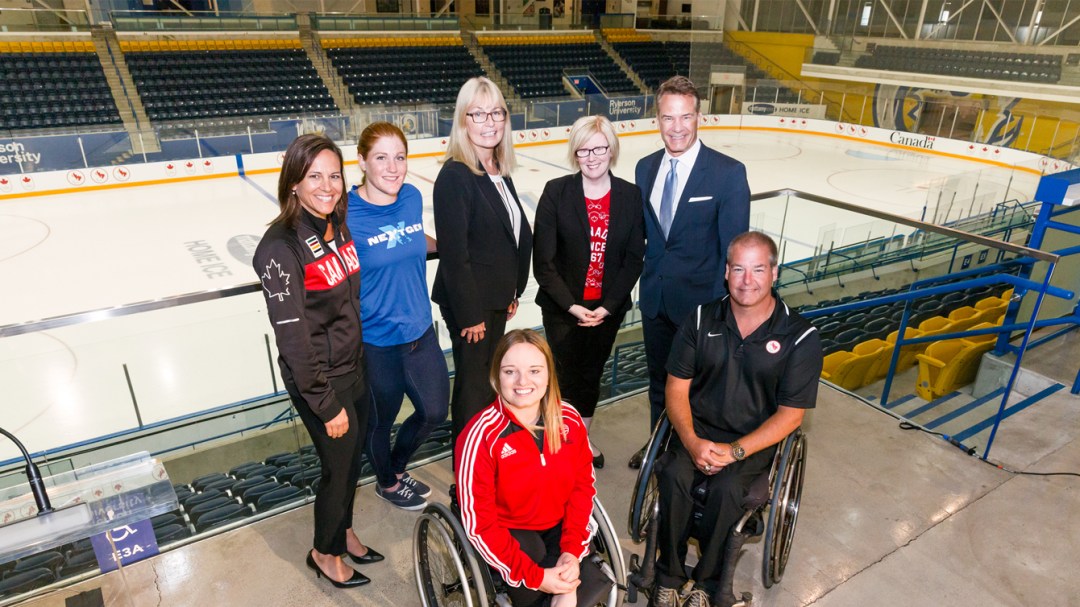 Next Gen Initiative to power aspiring Olympians for future success

It takes all three for athletes to develop into Olympians. And now many of Canada’s most talented up-and-comers will be able to more fully dedicate themselves to training and receive high-performance coaching thanks to new funding.

The newly-announced Next Generation Initiative is a $20 million commitment from the federal government to match private sector funds, such as that from RBC, for the next four years. It’s a big step towards making sure that Canada continues to fuel the podium pipeline for future Olympic Games.

Having the freedom to dedicate themselves to sport fulltime is something figure skater Eric Radford, a two-time world pairs champion and Olympic team event silver medallist with partner Meagan Duhamel, can appreciate. 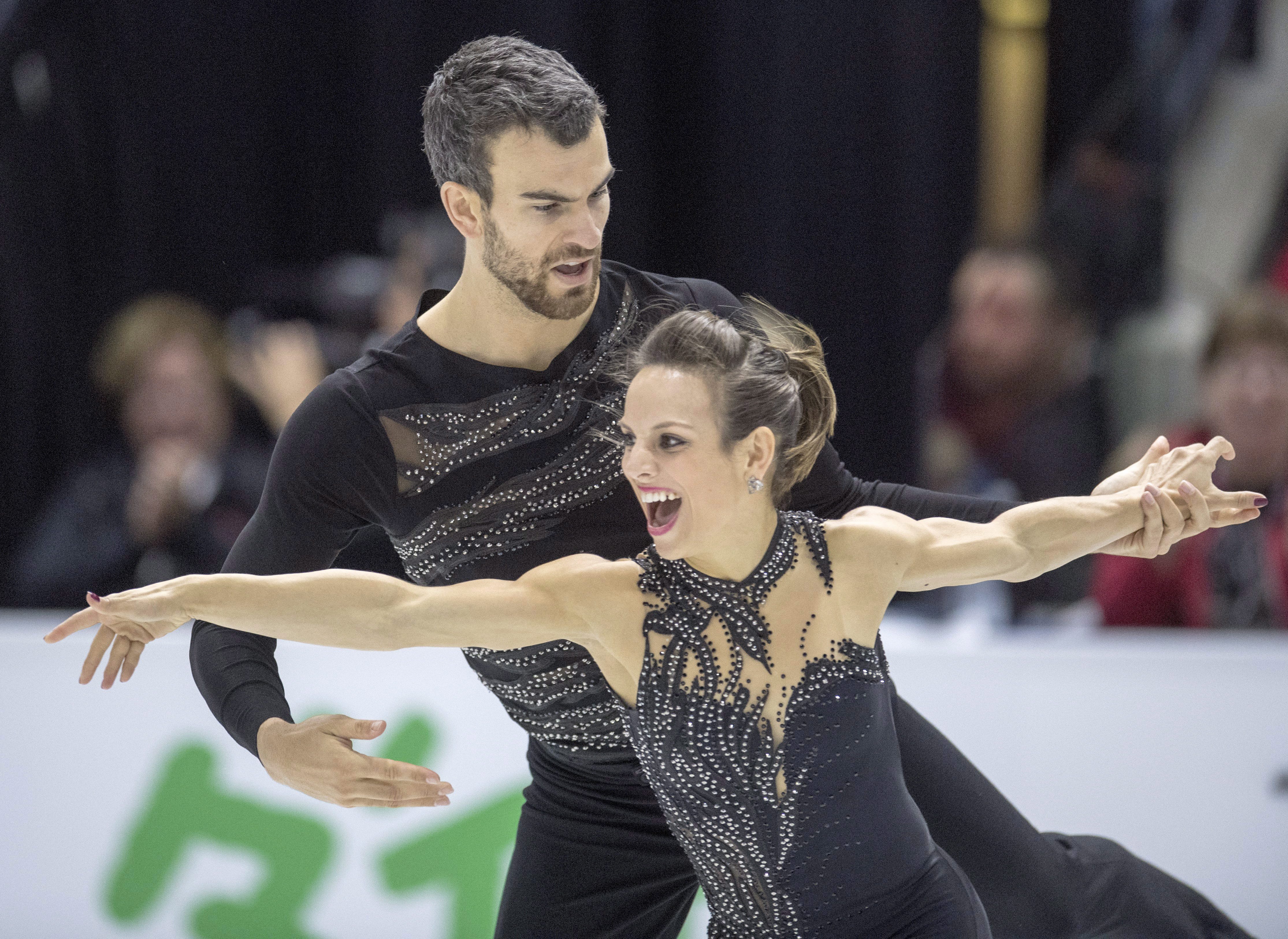 “Just before I started skating with Meagan, and probably in our first year there was a crossroads, or a boiling point. When you know you have the potential to get to where you want to go, but you haven’t proven yourself yet. The financial support isn’t there yet because you haven’t achieved the results yet, but it’s in that moment when you need it the most. There were nights when I’d get so stressed before I fell asleep. Thinking I should be getting a job, I should be working more hours. But it’s impossible to work full time and train full time. And skating is the type of sport where working part-time doesn’t cover living and skating. It was an extremely stressful time and I know of instances in figure skating where athletes have had to stop because they weren’t allowed to realize their full potential because of financial restrictions.”

With the funding, Next Generation athletes competing in both Olympic and Paralympic sports will also have improved access to sport science and medicine as well as enhance their daily training environments. 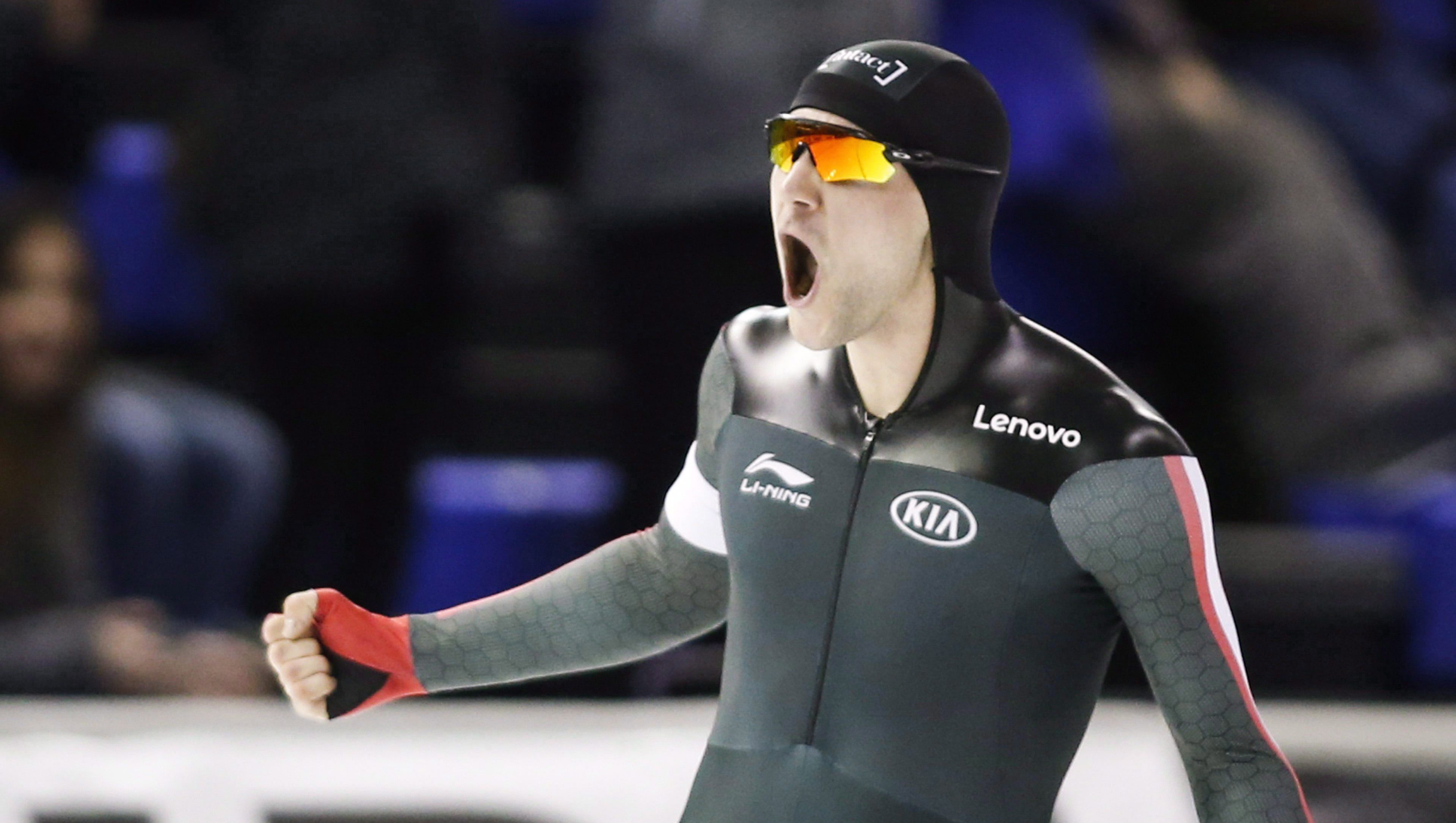 “When you’re at the highest level, you receive more support from your federation,” says Olympic speed skater and world championship medallist Vincent De Haître. “But if we aren’t supporting Next Gen athletes, then eventually there will be no one to perform at the top. I got lucky, I progressed rapidly through my sport and was able to skip stages of development where it’s hard to find the funding. I think it’s important for younger athletes to spend time with more experienced skaters, to see what the level of professionalism and competition is like, and to inspire them to reach it themselves.”

Next Gen shot putter Sarah Mitton recently won bronze at the Canadian Track and Field Championships. The Brooklyn, N.S. native is tracking well on her eventual goal of competing at the Olympic Games and she’s heading to Tai Pei this summer as a member of Team Canada for the 2017 Summer Universiade.

“Between competition fees, living expenses like commuting, nutrition, and attending training camps, the costs definitely add up,” says Mitton. “I recently relocated to Toronto to train out of the Athletics Canada High Performance East Hub at York University. I have a fantastic training environment there – with the best coaching, IST [integrated support team] and equipment. This funding will definitely help me continue to progress in my sport.”

The remaining funds will be raised through corporate partners and donors.

DONATE TO THE CANADIAN OLYMPIC FOUNDATION

Since 2004, funding for high-performance sport has been a targeted endeavor where performance is paramount. That model has undoubtedly resulted in more Olympic medals being won but hasn’t helped the development of athletes who are striving to become Olympians five to eight years down the road. The Next Generation Initiative is designed to complement the current investments in the sport system and bridge the gap between the services provided to targeted athletes and next generation athletes.

Investing in development athletes is likely to prove dividends. At Rio 2016, 52 of Team Canada’s top-eight finishes (including two gold medals) were won by first-time Olympians. 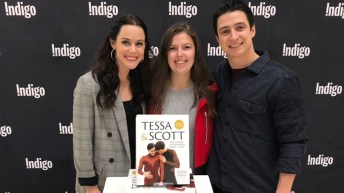