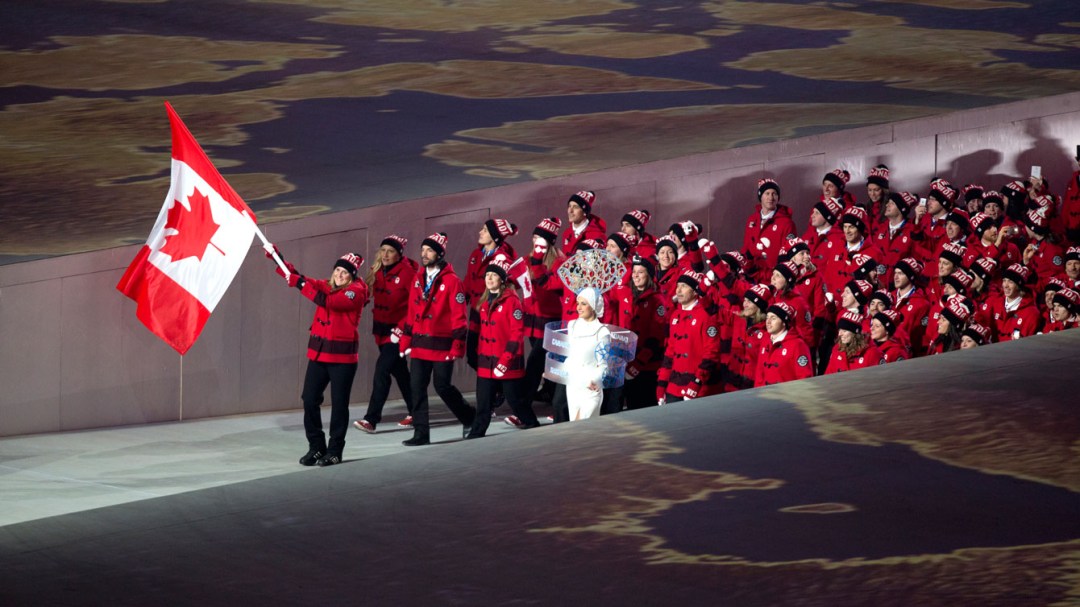 This article is brought to you by the Canadian Olympic Foundation for the February 2018 edition of STRIVE.

Canada is sending its largest number of athletes to an Olympic Winter Games this year.

PyeongChang 2018 will see a whopping 225 Olympians on Team Canada. As we look to dominate the podium, let’s take a glimpse at some of the members of this year’s roster who the Canadian Olympic Foundation helped to fund through donations from Canadians like you and corporate partners. 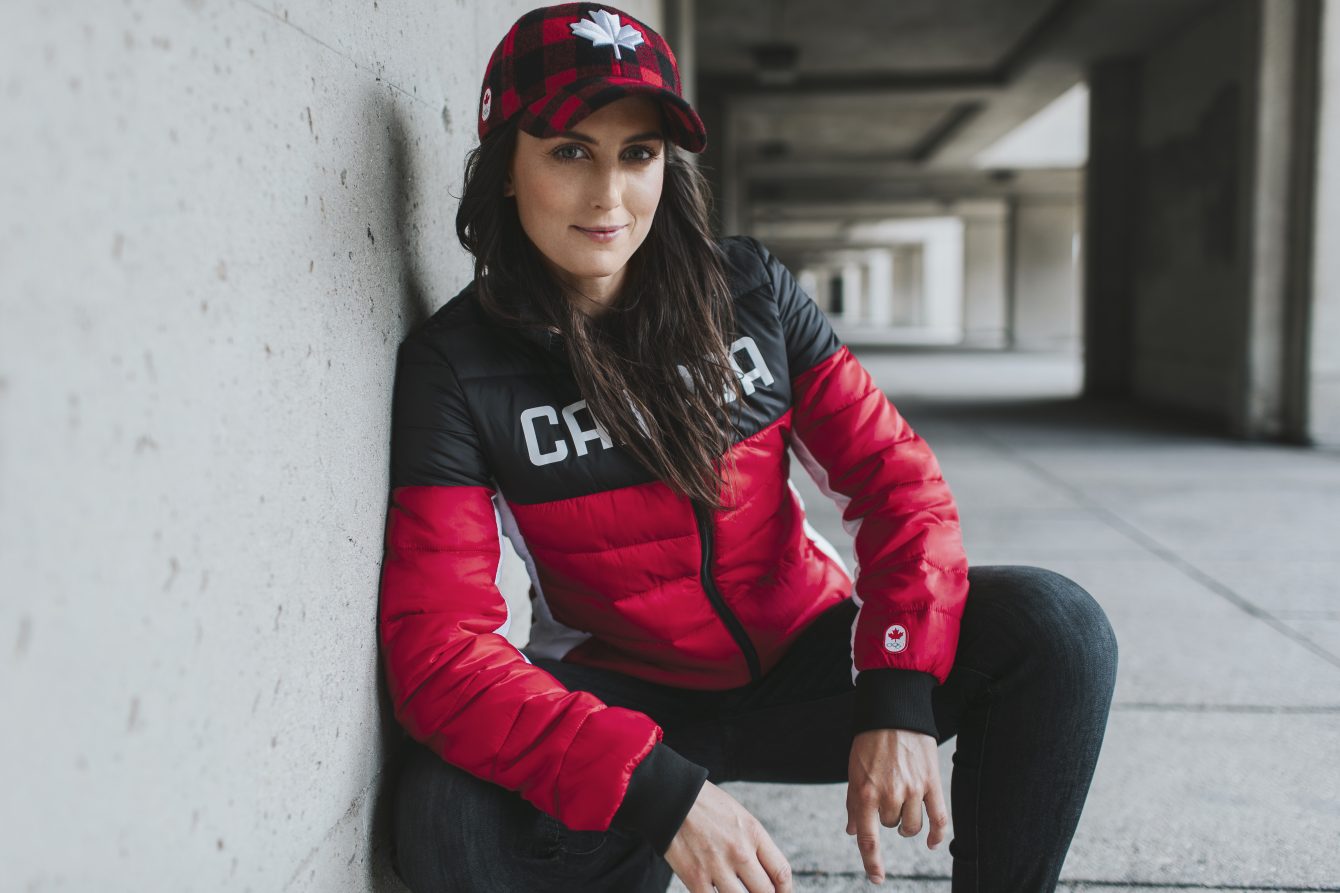 Kelsey Serwa was featured in the Canadian Olympic Foundation November 2017 direct mailing. For those of you on our mailing list, you may remember her unbelievable story of determination and perseverance through multiple injuries that she shared with us.

As a silver medallist in ski cross in Sochi, she’s coming into PyeongChang as a favourite to watch. With several knee surgeries before Sochi, being an athlete comes with its fair amount of challenges. Kelsey sees these challenges as opportunities and that the mindset and outlook on life that has allowed her to once again compete for Team Canada in this year’s Olympic Winter Games.

“It’s also important for me to have a positive attitude, no matter where I am in my life because it makes everything a lot easier to get through,” Kelsey explained. “My focus has always been to make the most out of every situation I’m put in.” 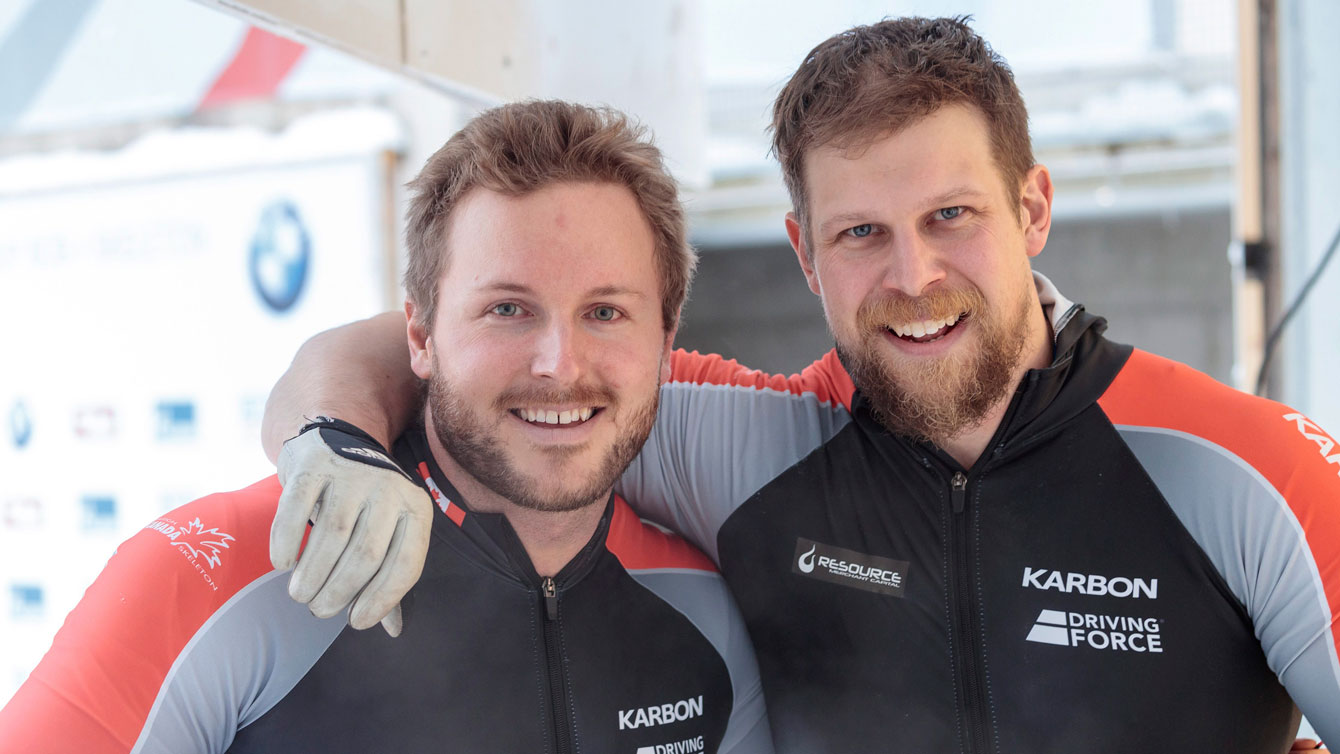 Justin Kripps is a household name when it comes to bobsleigh. Featured on the Winter 2017 edition of Strive, Justin is going into his 3rd Olympic Winter Games. The Summerland, British Columbia native and newest addition to the HBC Bursary Program is just coming off of a blockbuster World Cup circuit and is ready to tear up the track in PyeongChang.

After overturning his sled in Sochi in 2014, Justin is dedicated to bringing home a medal from South Korea.

“If you give everything you have, you just have to be happy with whatever happens, because you did your best,” explains Justin. “You can’t cry over not winning on the day, but put everything in place to give yourself the best chance and execute and hope it works out. In bobsleigh races, anything can happen.” 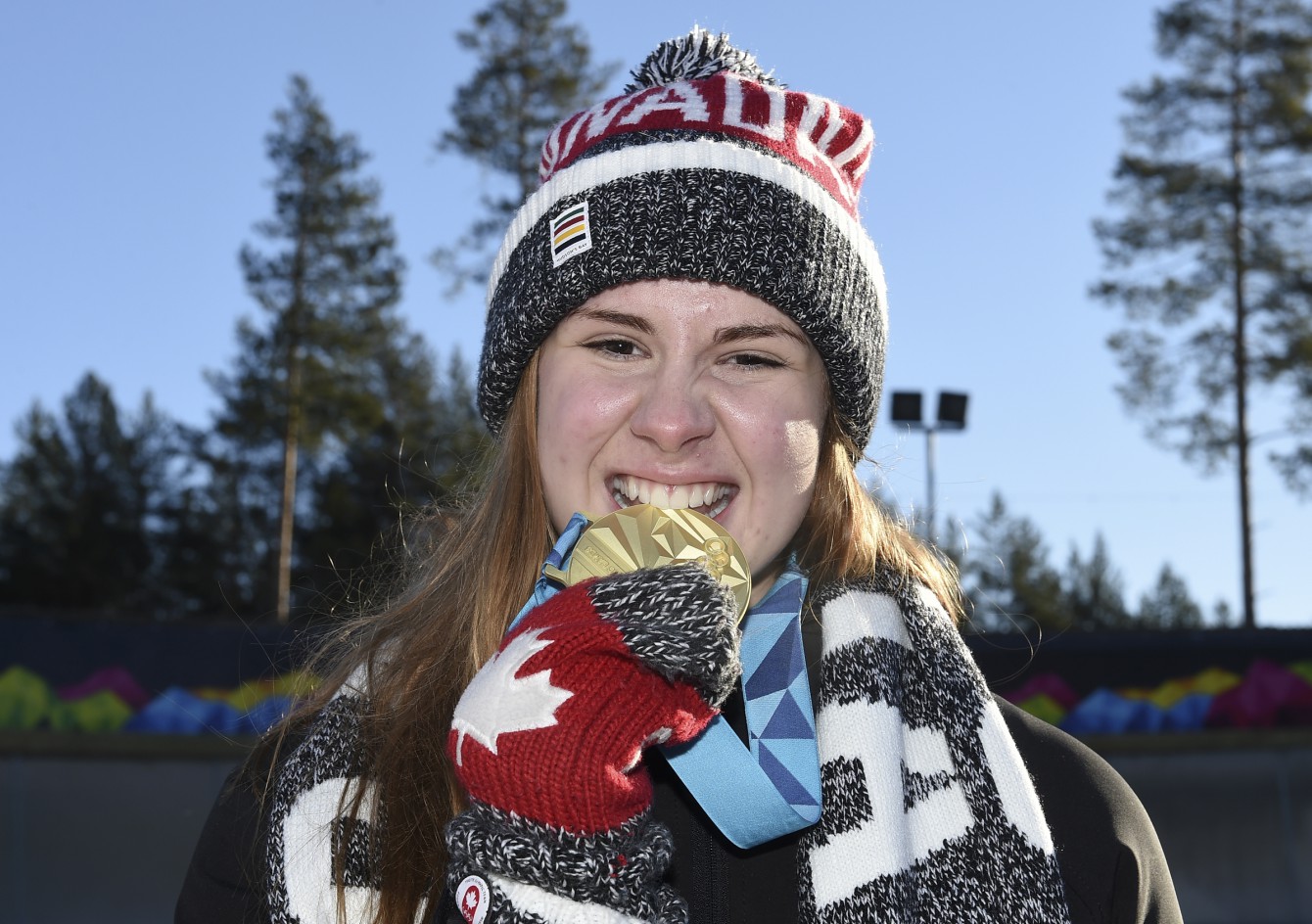 Brooke Apshkrum is sliding into her first ever Winter Olympic Games. The 18-year-old from Calgary, Alberta has had one super stellar path to PyeongChang. During the 2016 Winter Youth Olympic Games in Lillehammer, Norway she made a remarkable comeback from second place to her first career international gold medal. A surprise for everyone including herself.

Brooke started luge in 2010, while Canada was full of passion and pride over the Vancouver 2010 Winter Games.

“I’m really hoping to see where my best performance in that environment would place me,” Brooke explained. “I haven’t been to a Games before so I don’t know what to expect out of myself. I think it’s best to focus on my performance, the best that I can do and build from there.”

Keep your eyes out for these amazing athletes and all of Team Canada from February 9th-25th in PyeongChang, South Korea. 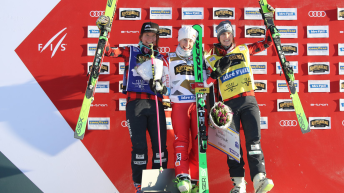