Skating in the second-last pairing, Blondin posted a time of 4:04.86 to move in front of Dutchwoman Antoinette de Jong, who had finished in 4:05.45 in the pairing just before. Blondin then watched as Czech Martina Sablikova tried to catch her, but the 2010 Olympic champion in the distance could do no better than third place with her time of 4:05.91.

With the gold medal, Blondin takes over top spot in the combined 3000m/5000m World Cup standings heading into her second Olympic appearance at PyeongChang 2018. She had opened the season with 3000m bronze in Heerenveen followed a week later by 5000m silver in Stavanger and now holds a slim 15-point lead over Sablikova. The World Cup Final will take place in Minsk, Belarus in mid-March. 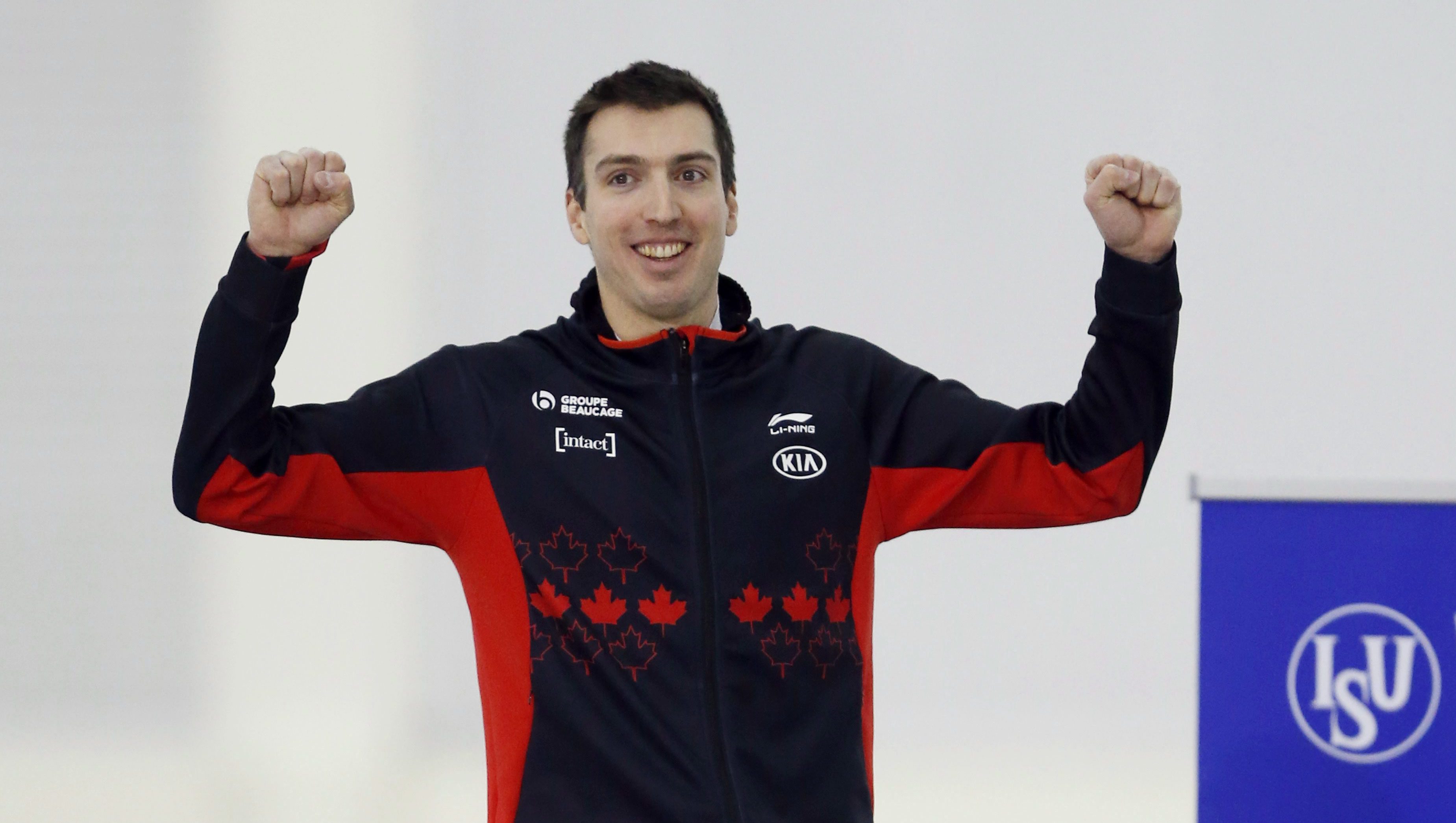 Skating in the final pairing, the Canadian finished in 35-seconds flat. His race partner, Havard Holmefjord Lorentzen of Norway, crossed the line in 34.85 seconds to take the gold. Until that pairing, reigning world champion Jan Smeekens of the Netherlands had held the lead with his time of 34.95 seconds. He slotted in for the silver. 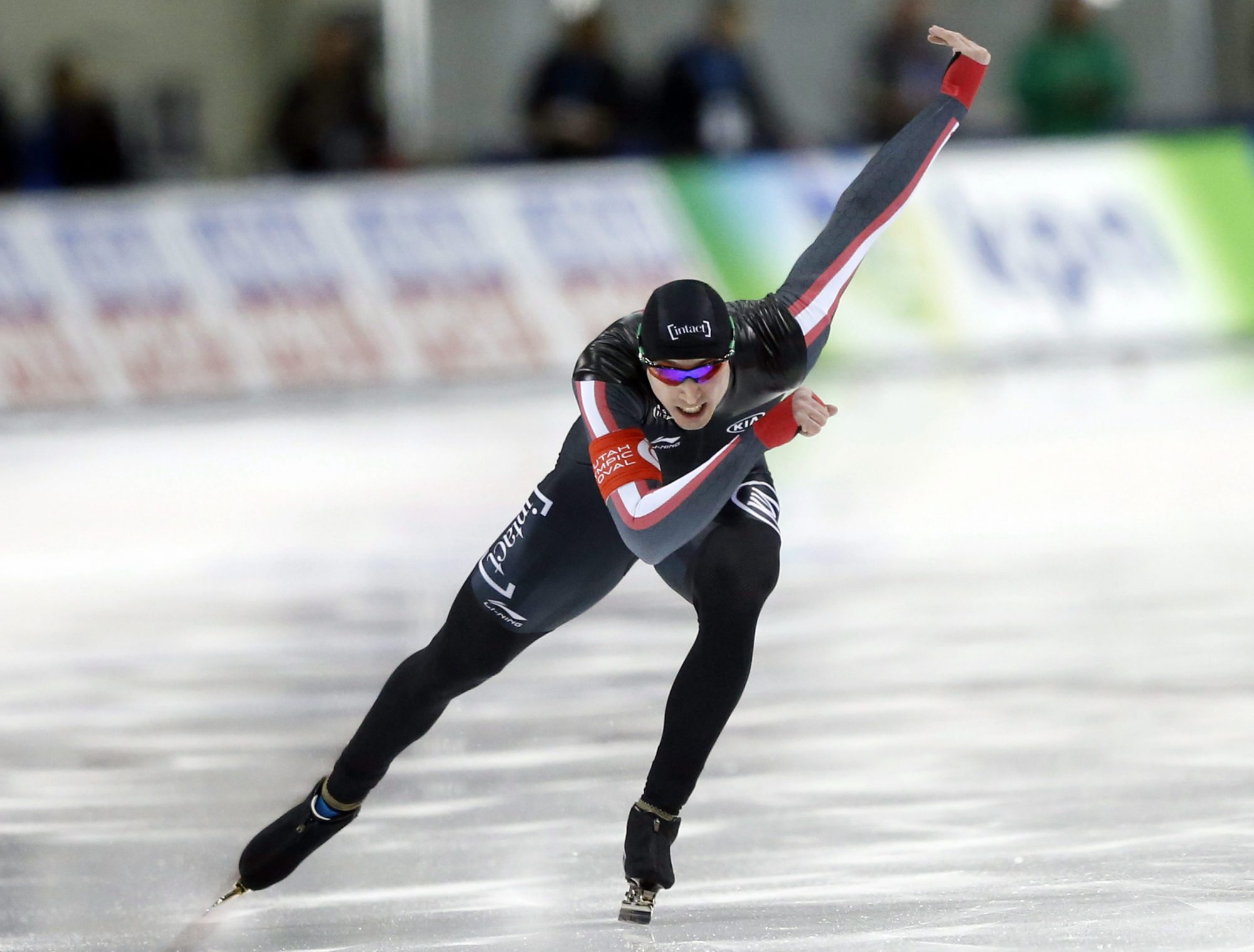 In December, Boisvert-Lacroix had won gold in back-to-back 500m World Cup races in Calgary and Salt Lake City. He now sits second in the 500m World Cup standings behind Holmefjord Lorentzen as he prepares to make his Olympic debut in PyeongChang.

Boisvert-Lacroix’s bronze was Canada’s second of the weekend in Erfurt, adding to the one Ted-Jan Bloemen captured in the 5000m on Saturday.